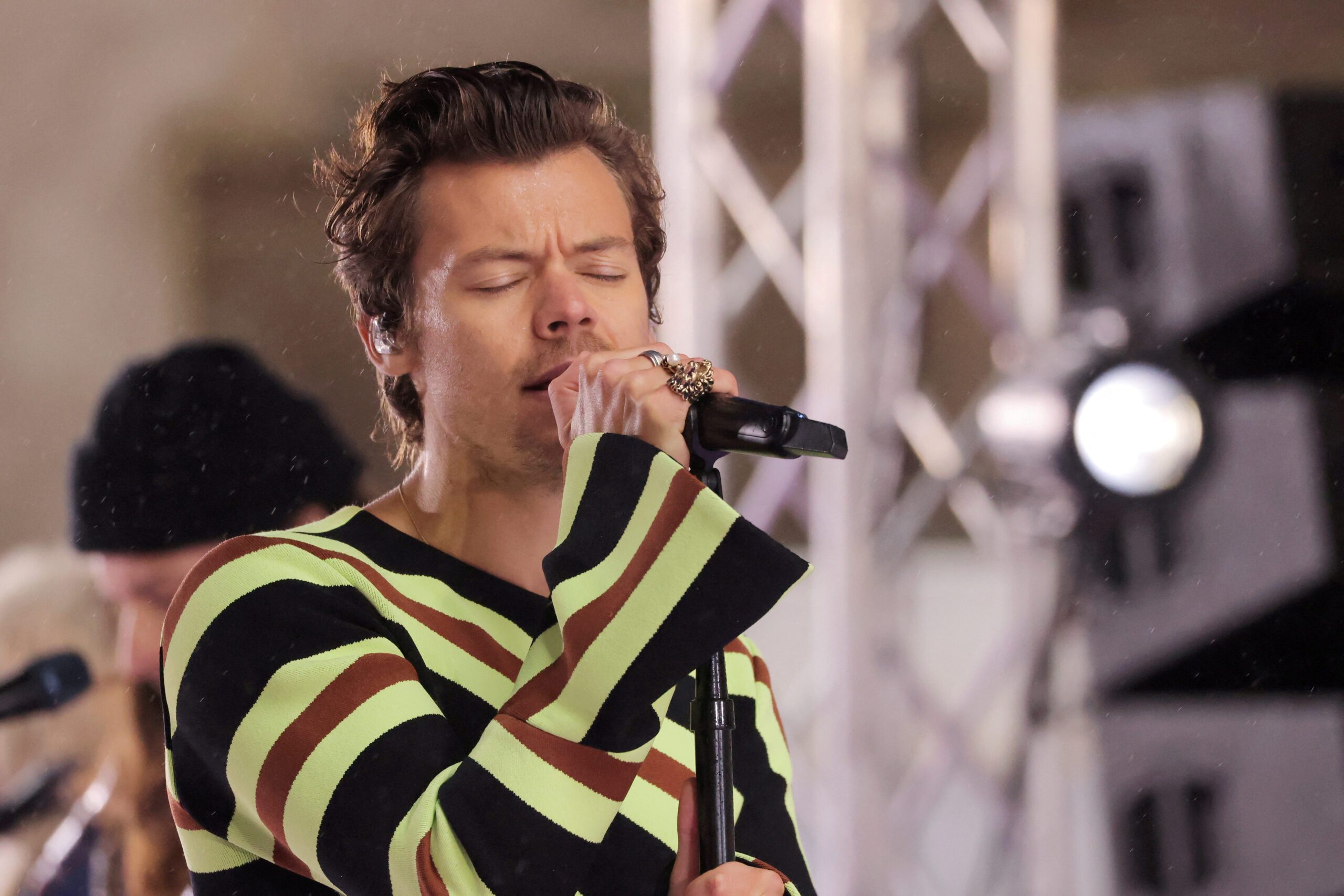 MANILA, Philippines – Harry Styles’ “As It Was” took social media by storm in 2022, so it’s no surprise that the song is the most streamed track on music platform Spotify for that year.

According to Guinness World Records, the song was played 1.5 billion times throughout the year since its release on April 1, 2022. On the day of its release, the song broke records for most-streamed track on Spotify in 24 hours for a male artist.

The song is the lead single of Harry’s third album Harry’s House, which was released on May 20, 2022. The album also made records in 2022 as the second most-streamed album on Spotify, following Bad Bunny’s Un Verano Sin Ti.

Harry rose to fame as a member of the boy band One Direction, which became known for hits like “What Makes You Beautiful” and “Kiss You.”

Harry is set to perform in the Philippines on March 14 as part of his Love on Tour tour. – Rappler.com