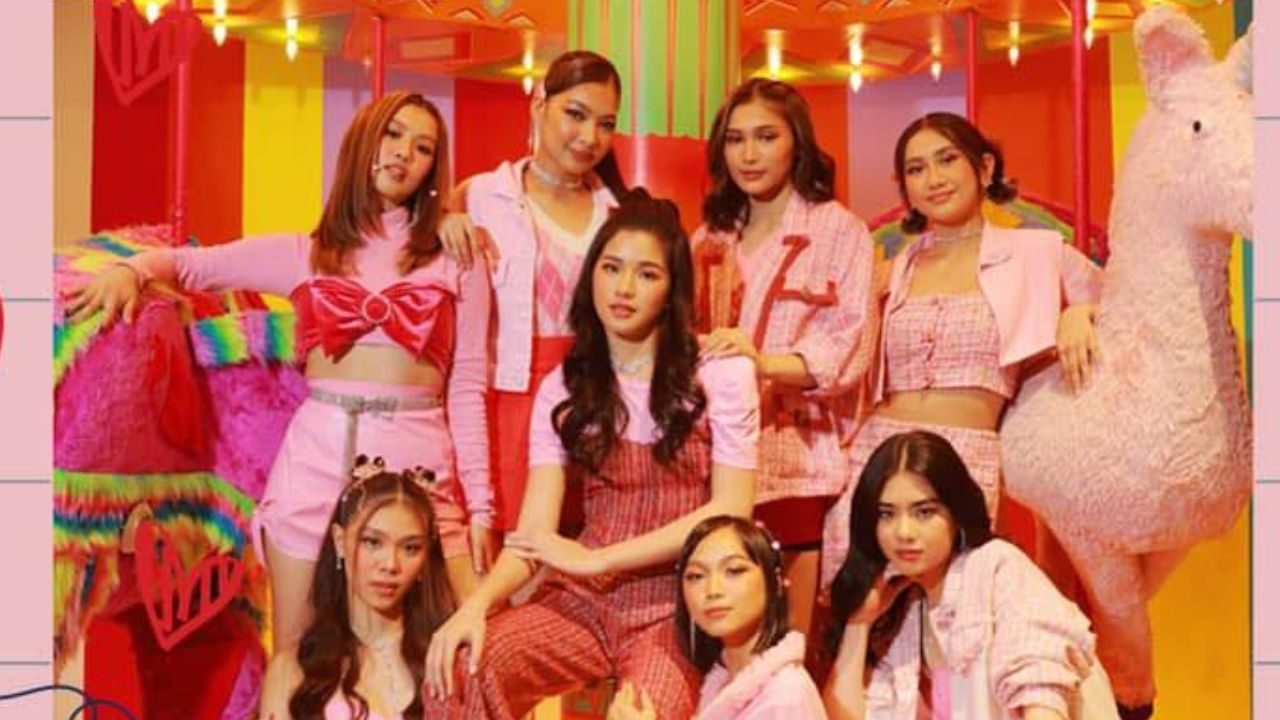 BINI. The girl group is set to make a comeback.

MANILA, Philippines – P-pop girl group BINI is set to make their comeback in September with the release of their sophomore album and two new singles and music videos.

“BINI Fever this September!” they said in an August 26 tweet, though they have yet to announce actual dates for the upcoming releases.

BINI released their latest single “Lagi” in June. Earlier in the year, they also released the songs “Pit A Pat” and “Na Na Na,” which have gone viral on social media.

BINI is made up of members Aiah, Maloi, Colet, Gwen, Mikha, Jhoanna, Stacey, and Sheena.

The group first debuted in June 2021 with their single “Born to Win.” They released their album of the same name in October that year. – Rappler.com