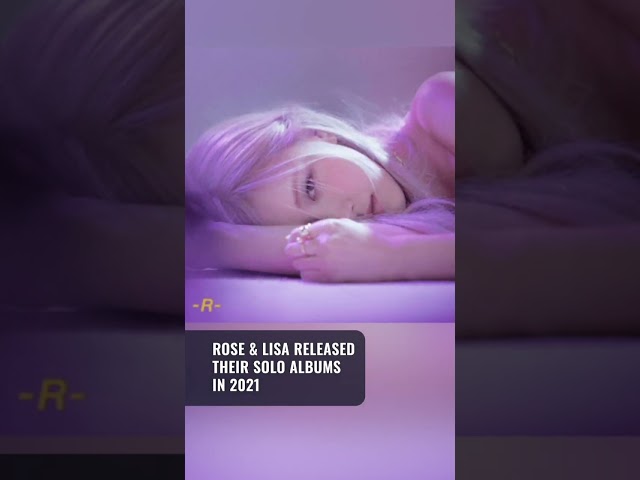 MANILA, Philippines – This is it, BLINKs: Jisoo of South Korean girl group BLACKPINK is set to make her debut as a solo artist.

According to a Soompi report, Jisoo has already finished the photo shoot for her album jacket and is working on the album’s music production. “She will greet [fans] soon with good news,” YG Entertainment was quoted as saying.

Final details such as the album’s title and release date have yet to be announced.

Jisoo will be the last member of BLACKPINK to have a solo debut. Jennie released her single “Solo” in November 2018, Rosé released the single album, R, in March 2021, and Lisa released the album Lalisa in September 2021.

Outside of music, Jisoo has also ventured into acting. Her acting debut was through a cameo role in the 2015 series The Producers, while she landed her first leading role in the 2021 drama Snowdrop.

BLACKPINK, who made their debut in August 2016, is known for hits such as “Pink Venom,” “As If It’s Your Last,” and “How You Like That.” They are set to hold a two-night concert at the Philippine Arena on March 25 and 26. – Rappler.com