WATCH: BLACKPINK’s Rosé releases music video for her solo debut ‘On the Ground’

SOLO DEBUT. BLACKPINK's Rosé appears in the music video for her solo single 'On The Ground.'

Facebook Twitter Copy URL
Copied
The song is part of her single album 'R,' which also includes the track 'Gone' 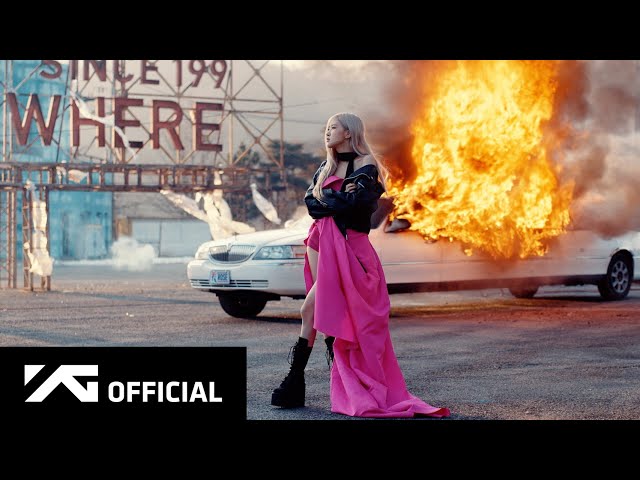 BLACKPINK’s Rosé made her solo debut on Friday, March 12, releasing her single album R, which includes back-to-back tracks “On The Ground” and “Gone.”

The K-pop superstar also released a music video for “On The Ground,” which hit over 16 million views within just 6 hours of its premiere.

“On the Ground” is an English-language pop track with a hint of country, reminiscent of Taylor Swift. In the video, Rosé is shown walking across empty theaters, until she floats over a field of flowers at the end of the video.

BLACKPINK’s management YG Entertainment announced in December 2020 that two of the group’s members, Rosé and Lisa, were preparing for their solo debuts while another member, Jisoo, was filming a show. Out of the group, Jennie was the first to branch out on her own, with her song “Solo” released in 2018.

The girl group had a banner year in 2020, releasing their much-awaited debut studio album The Album in October. They also performed in a virtual concert The Show in January 2021, with around 280,000 people around the world tuning in. – Rappler.com