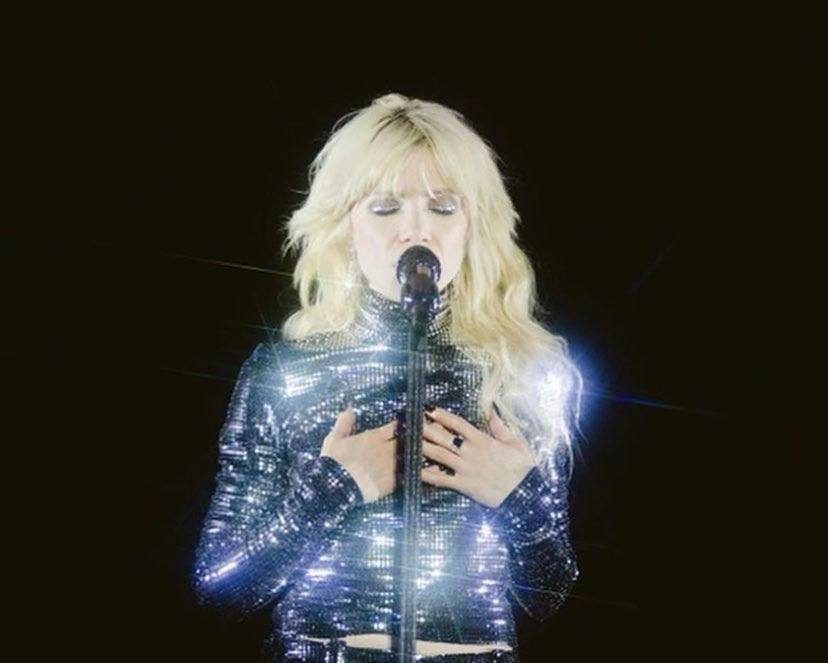 MANILA, Philippines – After dropping hints for the past weeks, the Wanderland Music & Arts Festival confirmed on Monday, December 19, that Carly Rae Jepsen is part of their 2023 lineup.

The “Call Me Maybe” singer will be joining pop-rock band Phoenix as a headliner for the two-day festival.

The upcoming Wanderland 2023 will mark Carly Rae’s return to the Philippines since her 2019 Dedicated world tour. It will also serve as the pop singer’s first festival appearance, as her first two visits in the country were both solo concerts.

Wanderland will be held on March 4 and 5, 2023 at the Filinvest City Grounds. – Rappler.com