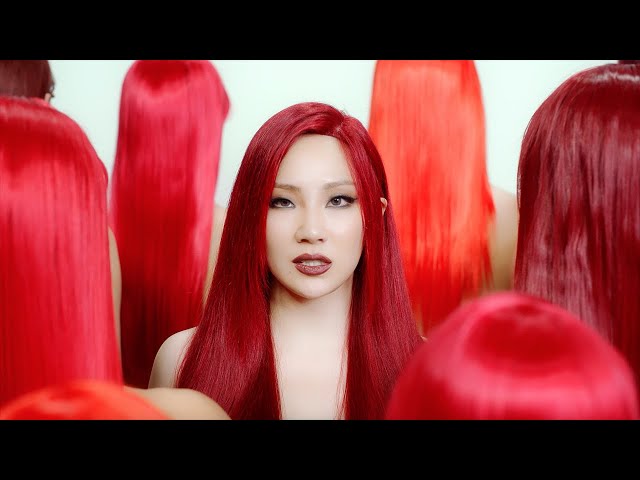 “SPICY,” which highlights CL’s explosive rapping, is a track from CL’s upcoming first full-length debut album ALPHA, which will be released in October. A final release date has yet to be announced.

Aside from “SPICY,” the former 2NE1 member is also set to release a second single in September.

“SPICY” also marks the rapper’s latest offering following her single “Wish You Were Here” in February 2021. The track was dedicated to her late mother.

According to Soompi, CL said in an interview with W Korea that working on her first full-length debut album signified a fresh start.

“After working with a team that I created on my own, there were a lot of new things I learned and discovered… The title of CL’s first full-length album is ALPHA. It means ‘start’ as well as ‘Alpha Female.’”

The 30-year-old singer also added, “Starting can be fearful for anyone. I believe CL is ‘courage.’ Being able to admit I’m scared but still move forward and face changes are both big and small forms of courage. If there are people who listen to my music and relate, I want to support them and say that we should have courage.”