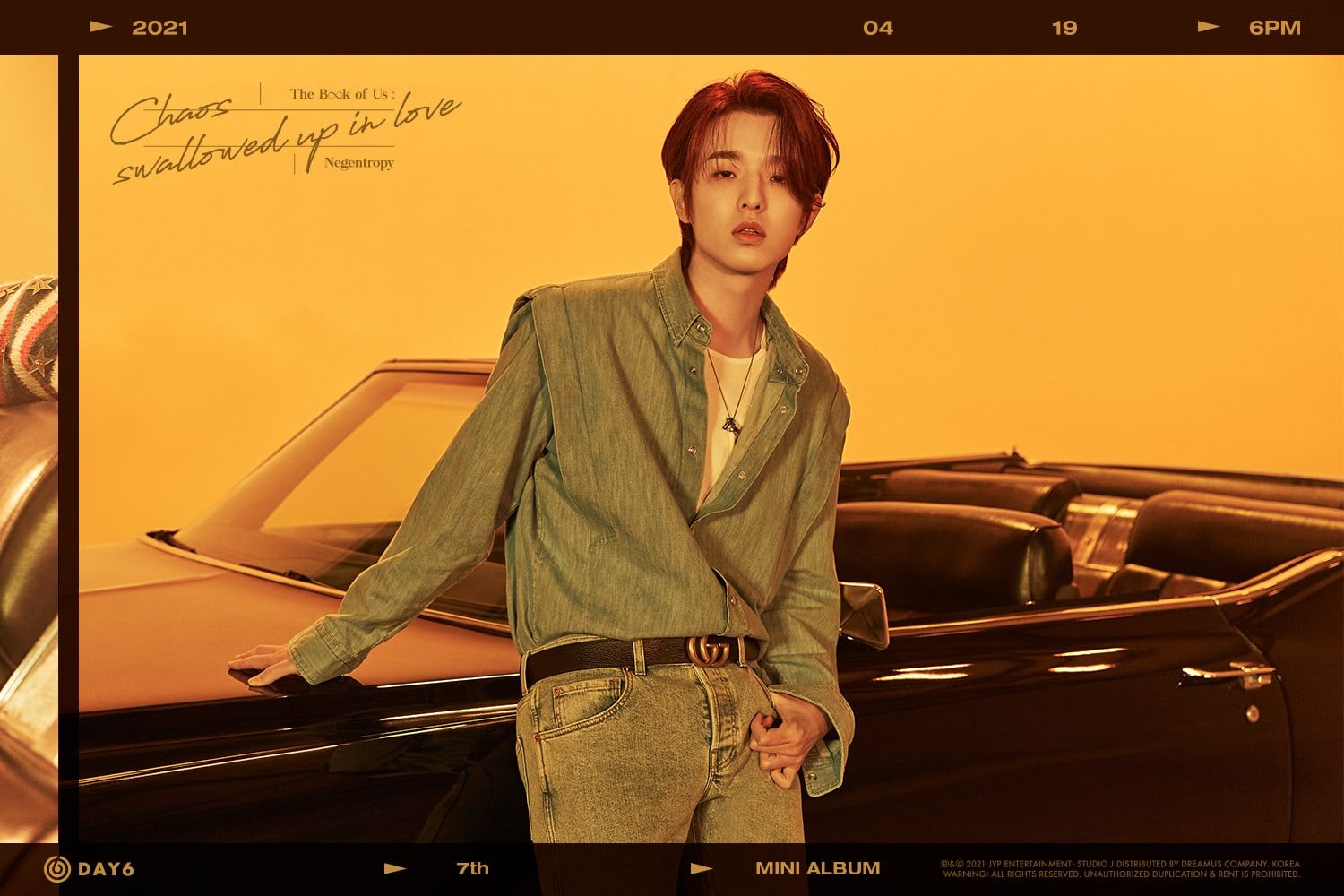 According to a Soompi report, JYP released a statement on Saturday, January 1, to announce the news that Jae’s contract has been terminated.

“Jae, who has been a member of DAY6 until now, left the team as of December 31, 2021, and his contract was terminated. We exchanged deep conversations with Jae for a long time, and following careful discussion, we decided to respect the artist’s opinion and conclude our exclusive contract,” the statement was quoted as saying.

JYP’s statement comes hours after Jae announced through his Twitter account that he’ll be taking a hiatus from group activities. “After discussions with the agency, I am sorry to tell you that I have arrived at the decision to take a break from DAY6 activities for now,” he wrote, as translated by Soompi.

Jae debuted as the vocalist and lead guitarist of the rock band DAY6 in 2015. The group is best known for their hits “Congratulations,” “Zombie,” “You Make Me,” and “Day and Night.” In 2020, he started releasing solo music under the name eaJ. – Rappler.com