Ed Sheeran to perform on ‘All Out Sundays’ on August 15 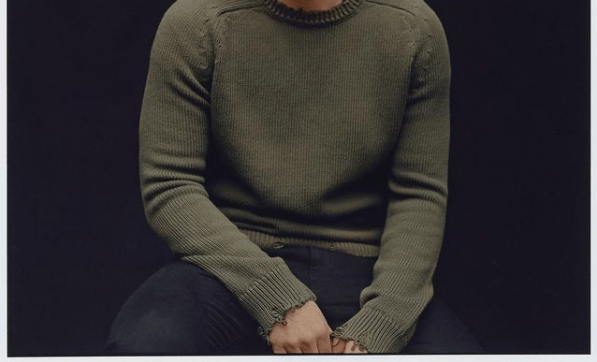 BAD HABITS. Singer-songwriter Ed Sheeran is performing in 'All Out Sundays' for the first time.

Singer-songwriter Ed Sheeran is set to perform on GMA’s All Out Sundays on Sunday, August 15.

The variety show announced the news on their social media accounts on Wednesday, August 11. “We’re probably thinking out loud but this Sunday’s performance will be truly perfect as singer-songwriter #EdSheeran goes all-out with his latest single ‘Bad Habits’ on #AllOutSundays,” they wrote in the caption.

Sheeran also posted about the guesting on his official Facebook page. “I’ve prepared a special performance of “Bad Habits” with my band for you… Thank you for the amazing support for my single (as always), love you all,” he wrote.

As of the writing, the post has 65,000 reactions and 12,000 comments with Filipinos expressing their excitement over the singer’s number.

All Out Sundays first teased fans about Sheeran’s appearance through a poster featuring the singer’s silhouette on Tuesday, August 10.

“Can you guess who this is? Here are some clues: Singer and songwriter, most in-demand pop star on the planet [and] one of the world’s best-selling music artists,” they wrote.