ENHYPEN is set for a July comeback MANILA, Philippines –  K-pop boy group ENHYPEN is having their comeback on July 4, the group announced in a promotion calendar on Tuesday, June 14.

The schedule includes multiple dates throughout the months of June and July when concept teasers for the group’s album Manifesto : Day 1 will be posted.

ENHYPEN first dropped a trailer titled Walk the Line on Monday, June 13. The two-minute clip is narrated in Korean, Japanese, and English.

It opens with dynamic black and white slashes that transform into a figure “running towards an unknown destination beyond the border to cross the line.” When the figure gets captured by a mysterious binding entity, it eventually breaks free as bursts of color fill the screen and the background music grows more suspenseful. 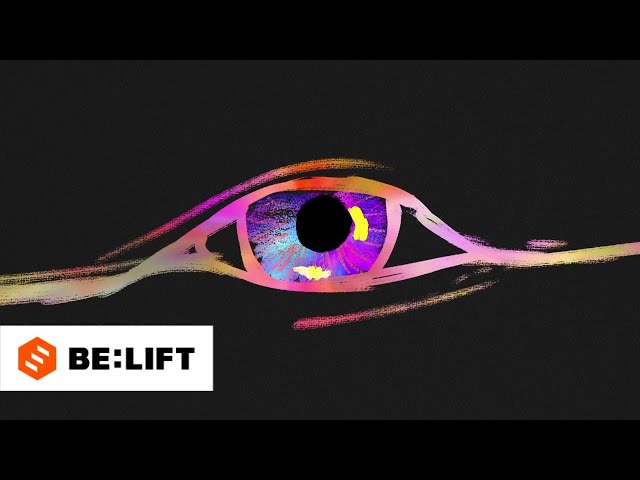 Composed of Jungwon, Heeseung, Jay, Jake, Sunghoon, Sunoo, and Ni-ki, ENHYPEN is a seven-member boy group that debuted in November 2020 under Belift Lab, a joint venture between the agencies CJ ENM and Hybe Corporation. The group is known for their hit tracks “Polaroid Love”, “FEVER”, and “Drunk-Dazed”. – with reports from Juno Reyes Rappler.com