EXO’s Baekhyun has released the music video for “Bambi” along with his highly anticipated third mini-album of the same name on Tuesday, March 30. 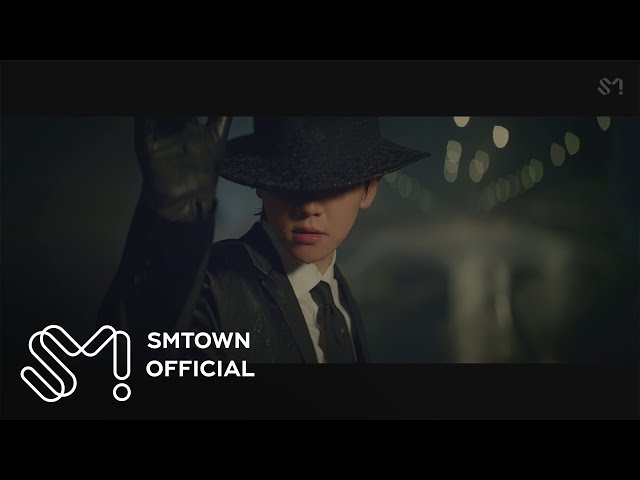 In a press statement, SM Entertainment said that “Bambi” is a “mature love story in fairy tale expressions.” Aside from the title track, Bambi features a total of 6 R&B love songs including “Amusement Park” which Baekhyun released in December 2020.

Prior to the release of the music video, EXO announced that Bambi has recorded over 830,000 pre-orders, breaking Baekhyun’s previous records for his second mini album Delight and solo debut album City Lights.

As per Soompi report, Bambi is Baekhyun’s last solo release before he enlists in the military. “I focused on working hard for the new solo album and incorporating my opinion from the planning process to the music video shoot so that I could show people what I wanted to show,” the 28-year-old singer said on his Instagram Live session.

Baekhyun debuted as a member of EXO in 2012. He was part of the sub-unit EXO-CBX and leader of SuperM. He also debuted as an actor through Moon Lovers: Scarlet Heart Ryeo in 2016. – Rappler.com