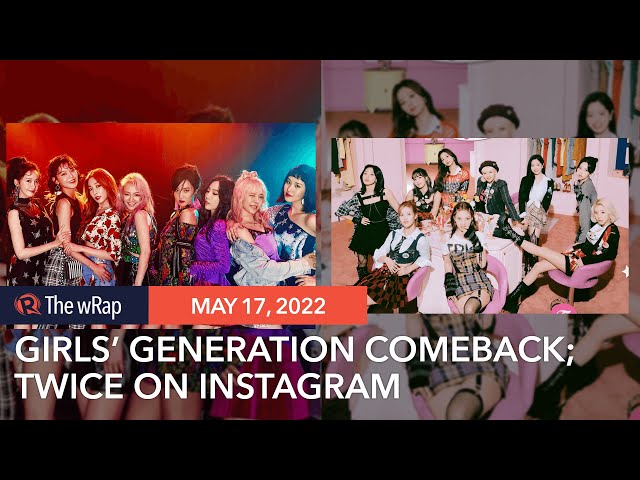 MANILA, Philippines – Sones, the long wait is almost over as K-pop powerhouse Girls’ Generation is confirmed to make their first full-group comeback in five years.

According to a Soompi report on Tuesday, May 17, SM Entertainment announced that Girls’ Generation is gearing up for a new album, which is slated for an August release to mark the group’s 15th debut anniversary.

The upcoming album will be the group’s first comeback featuring all eight members since they released their sixth album Holiday Night in 2017. In the same year, members Seohyun, Tiffany, and Sooyoung announced they would be leaving the group’s agency SM Entertainment, to pursue solo projects.

Even though the members are now in different companies, they still remained close and have been vocal in wanting to make music again as a group. Other details such as the official album title and release date have yet to be announced.

Girls’ Generation debuted in 2009 as a nine-member group, though member Jessica Jung left in 2014. They are known for their songs “Into the New World,” “Gee,” “Lion Heart,” and “I Got A Boy.” – Rappler.com