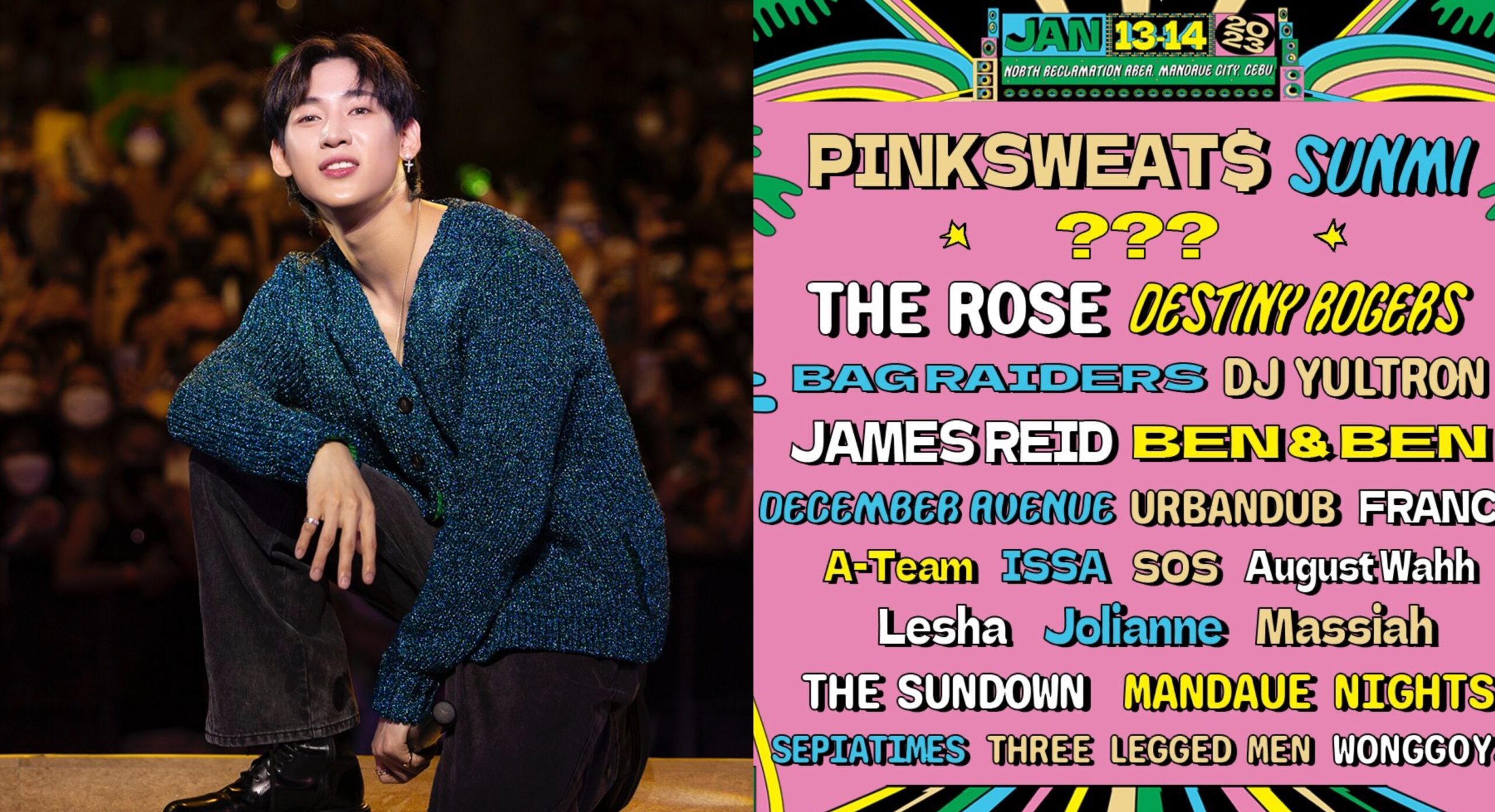 MANILA, Philippines – GOT7 member BamBam has reportedly joined the lineup for the Wavy Baby Music Festival, which was organized by James Reid’s label Careless Music.

Careless Music’s official accounts have yet to confirm BamBam’s inclusion in the lineup, but BamBam has since shared the exclusive report on his personal account.

Described as a “new kind of festival that celebrates art and music of the waviest performers on the local and international scene,” the Wavy Baby Music Festival is set to take place on January 13 and 14, 2023 at the North Reclamation Area in Mandaue City, Cebu.

The two-day music festival coincides with the annual Sinulog Festival in Cebu, which is set to make its return as an in-person event in 2023.

Early bird tickets are priced at P6,390 for VIP and P3,200 for General Admission, and are currently available at the Wavy Baby Fest website. – Rappler.com