WATCH: iKON is back with new mini album, music video 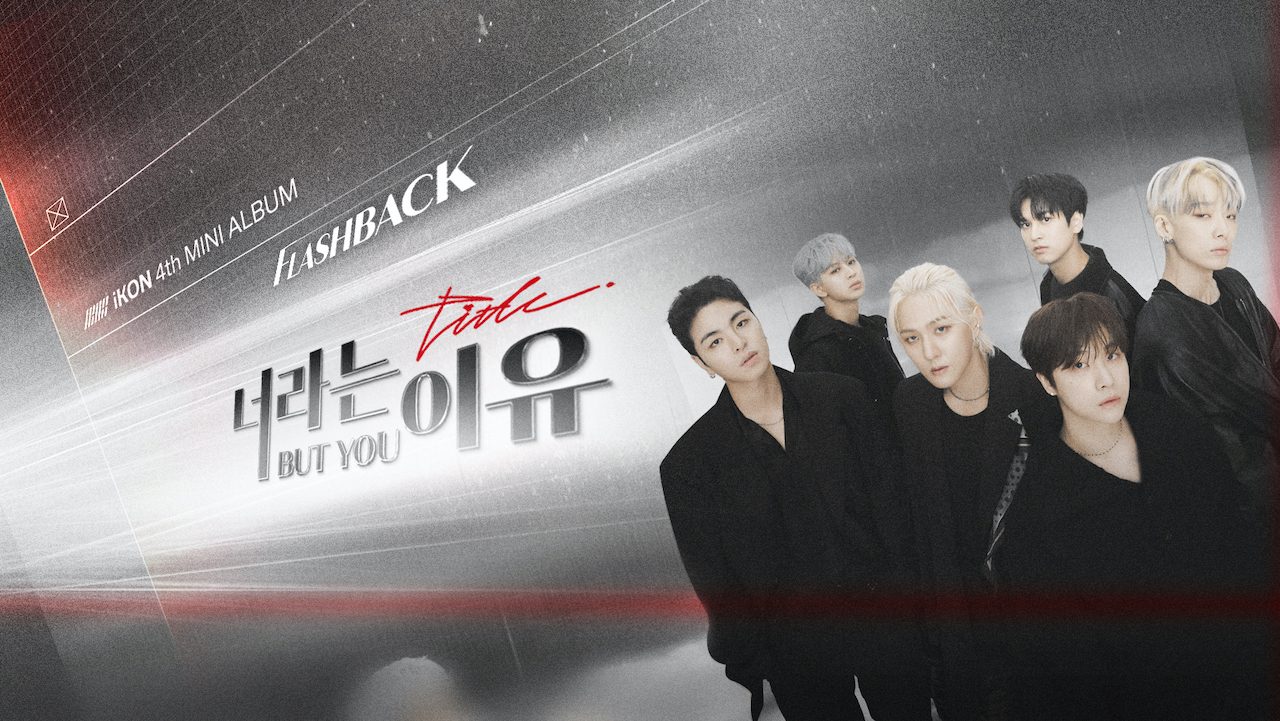 MANILA, Philippines – K-pop boy group iKON is back, releasing their fourth mini-album Flashback on Tuesday, May 3.

The album contains five tracks, including the song “But You,” the music video for which was released at the same time. 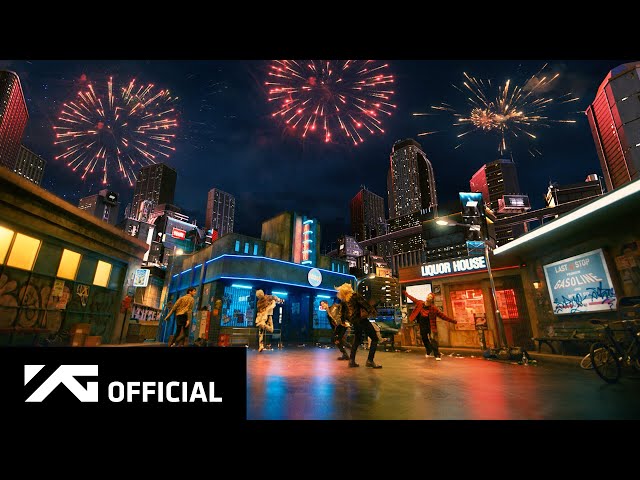 The disco-themed music video shows the group partying it up and showing their best moves on the dancefloor as they perform the synth-heavy track.

Flashback marks the group’s comeback, over a year after the release of their single “Why Why Why” in March 2021.