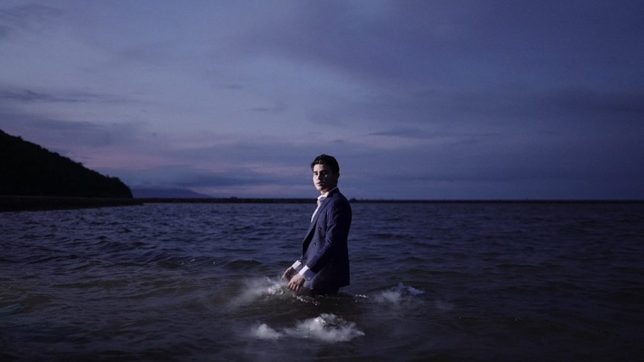 OPTIONS. Inigo Pascual is set to release his second full-length album this June 2021.

According to a press statement by ABS-CBN released on Wednesday, June 16, Inigo is set to “bring Original Pilipino Music (OPM) to the global stage with a refined collection of songs that he recorded with multiple producers and songwriters from Manila to California in a span of two years.”

On his Instagram, Inigo also expressed his excitement about the upcoming album. “This time, two years ago, you heard Options. Always believed in trusting the process & look how far we’ve come,” he said.

“What a crazy ride the last 2 years had been. 2 weeks from now, my 2nd full-length album will be yours,” Inigo added.

The 12-track album will revolve around the concept of self-discovery as Inigo explores several options in his musical sound. The carrier single “Neverland,” produced by Bernard Harvey, is about the “allure of staying in the unknown” rather than deciding to stay in an “unconventional relationship.”

Also included in the upcoming album Options are Inigo’s previously released tracks “Options,” “Danger” with Common Kings and DJ Flict, and “Should Be Me.”

Options is available for pre-order on Spotify, Apple Music, Deezer and other digital music platforms.