Facebook Twitter Copy URL
Copied
The group is made up of the K-pop star, along with his fellow Chinese artists Karencici, J.Sheon, and ICE

PANTHEPACK, the new hip-hop group of K-pop star Jackson Wang, is set to release a new single “Buzz” on August 27. 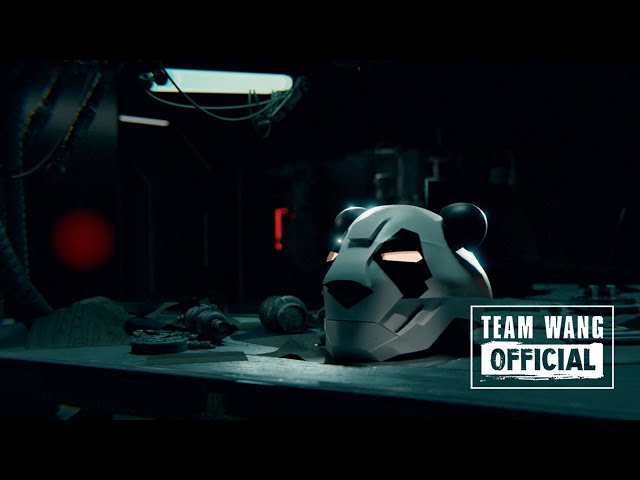 A teaser for the track was released on August 26 and shared by the group’s members, including the GOT7 rapper, Chinese-American singer-songwriter Karencici, Taiwanese rapper and producer J.Sheon, and Chinese hip-hop artist ICE.

PANTHEPACK released its first single DNA in April, but kept the identities of its members hidden. The big reveal was made on August 25.

The group is the first act to be launched under Jackson’s record label Team Wang. – Rappler.com