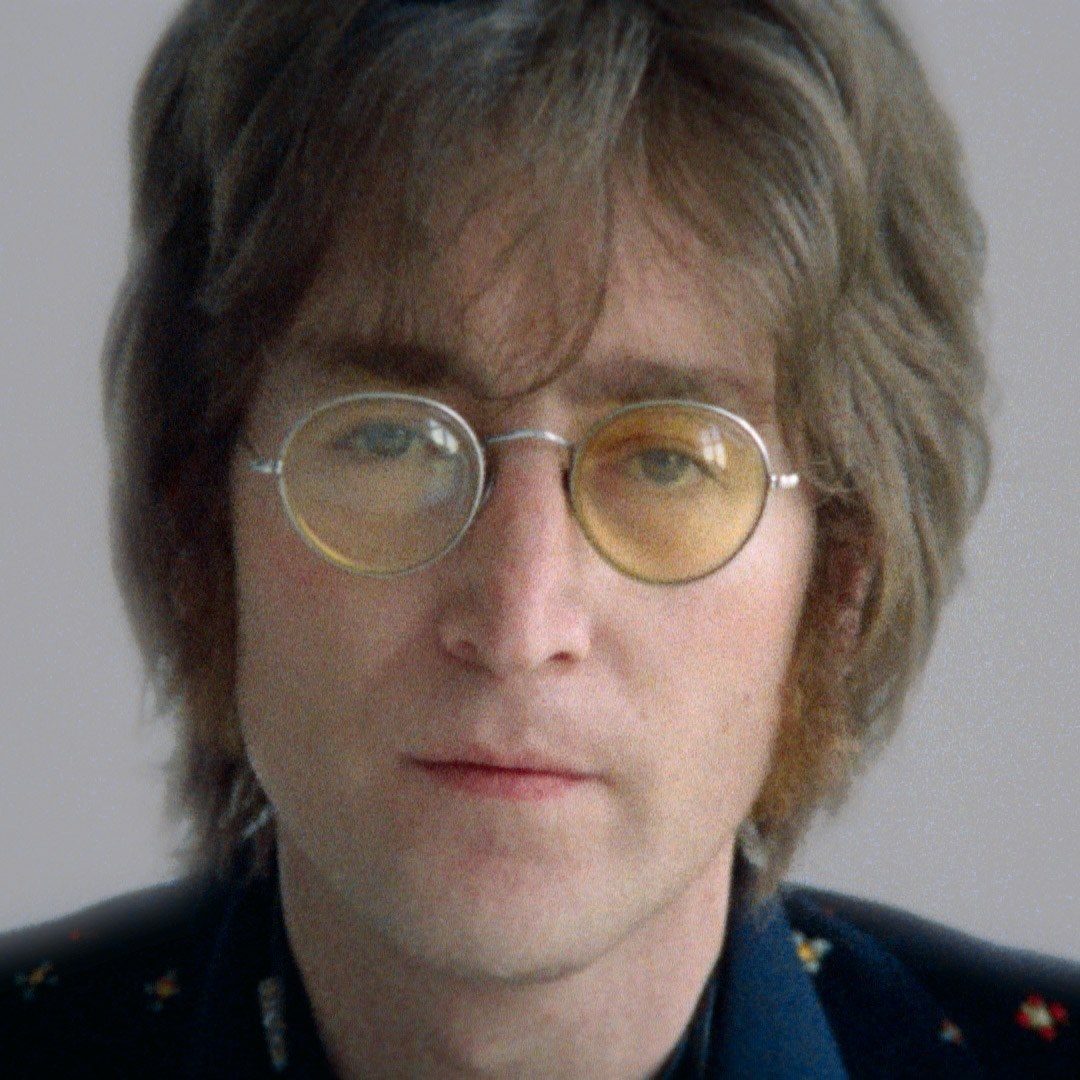 CONTRIBUTION. John Lennon's influence in music continues to be felt 40 years after his death.

John Lennon’s career was cut short 40 years ago when he was shot dead in New York — but he lives on in the songs and attitudes of other artists.

Many sing his tunes, some mention him in their lyrics, while others question his legacy or even admit… they really prefer his songwriting partner Paul McCartney.

Perhaps the greatest tribute to Lennon in recent years came from Bob Dylan, the US folk-rock giant who was a personal acquaintance.

The closing track of Dylan’s 2012 album Tempest was titled “Roll On John”. The seven-minute dirge recounts Lennon’s murder on December 8, 1980, and early life as a touring musician, “From the Liverpool docks to the red-light Hamburg streets”.

Among the countless direct cover versions of Lennon’s solo and Beatles songs, Ozzy Osbourne’s 2010 tribute stood out: a version of “How?” from Lennon’s classic album Imagine.

The ex-leader of heavy metal pioneers Black Sabbath strolled through New York streets in a black leather trench coat and laid a wreath at Lennon’s memorial in Central Park.

For all the nostalgia, Lennon was a divisive and contradictory figure. Skeptics questioned his status as a counterculture icon and the sincerity of his positions on gender equality and capitalism.

“Lennon had a ‘teddy boy’ side to him,” said Stan Cuesta, author of a book about The Beatles, referring to the Liverpool musician’s slick-haired, working-class rebel beginnings. “He once had a Rolls Royce. He was complex.”

“John was always the provocateur of the group. He caused a terrible scandal when he said The Beatles were more popular than Jesus,” said Cuesta.

“But he only got political and started going to art galleries with Yoko Ono,” the Japanese artist he married in 1969.

As a songwriting partnership, Lennon and McCartney changed the face of music through their harmonies, singer Sharleen Spiteri of British band Texas told AFP.

Even so, the “who’s your favorite Beatle” debate is as old as the group itself.

“Lennon had a rather surreal artistic side to him. He was more political, rebellious, intellectual,” said Laurent Voulzy, a French rocker of The Beatles’ generation.

“But as a guitarist and bass-player myself I have always liked Paul’s graceful arrangements, the sensitivity of his melodies and lyrics.”

Like Che Guevara, Lennon’s face ended up on souvenir T-shirts – sometimes inscribed with the title of his song “Working Class Hero”.

That anthem sums up Lennon’s legacy for Yves Bigot, a television executive, and former rock critic and record producer.

“It tells you to think for yourself,” he said. – Rappler.com

Musician Phil Collins says his drumming days are over