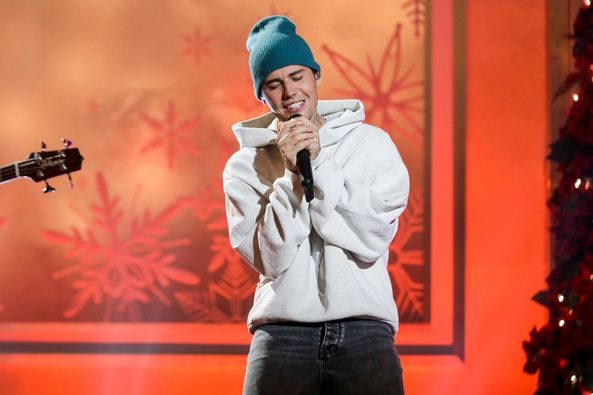 JUSTIN BIEBER. The pop star had to reschedule some of his concert tour stops after testing positive for COVID-19.

MANILA, Philippines – Justin Bieber had to postpone at least two concert stops for his “Justice World Tour” after he and several staff members tested positive for COVID-19.

A representative for the singer confirmed to multiple media outlets, including Billboard and PEOPLE, that the pop singer had contracted the virus.

The confirmation came after it was announced on Sunday, February 20, that the Las Vegas show had been postponed following a COVID-19 outbreak within the concert team. At that time, it remained unclear whether Bieber had tested positive.

“Justin is, of course, hugely disappointed, but the health and safety of his crew and fans is always his number one priority,” the statement read. The caption also said, “In these unprecedented times, we have to go through the motions and ensure that the safety of our crew is [of] the utmost importance.”

The Las Vegas stop, which was initially scheduled for February 20, has been pushed back to June 28 instead.

On Monday, February 21, staff for the world tour also announced that the February 22 show in Arizona is now rescheduled to June 30. All tickets for the original shows will be honored and refunds are available.