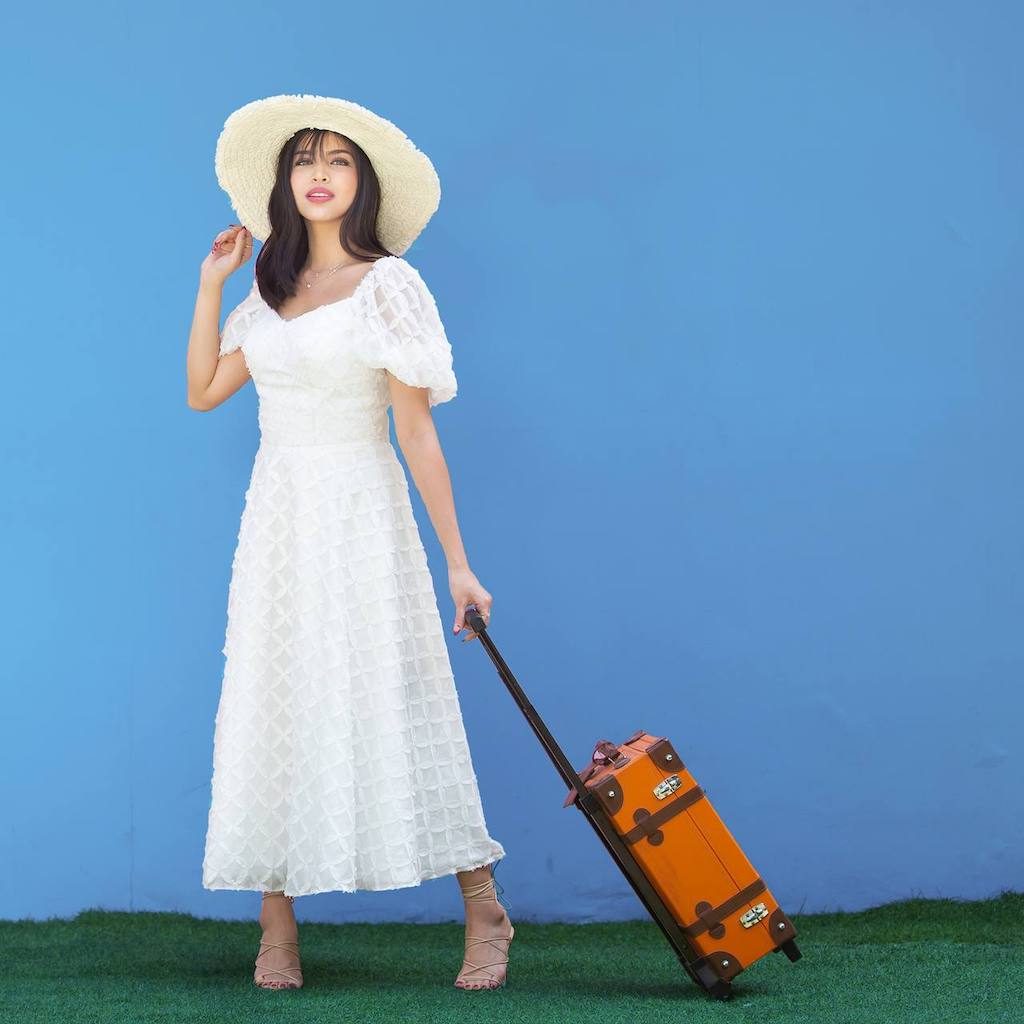 MAINE MENDOZA. The star releases a new single in time for her birthday.

Maine Mendoza marked her 26th birthday on Wednesday, March 3, by releasing a new single, “Lost With You.”

The star’s mellow voice is the anchor of the track, which has her singing about exploring the world with someone special. The song was composed by Jimmy Borja, Judy Klass, and Jacob Westfall, and produced by Ito Rapadas.

Maine – who rose to fame lipsyncing other people’s songs as the “dubsmash queen” – describes her own music as “something that you’d want to listen to when you’re alone or driving.”

She recently collaborated with Gracenote on the song “Parang Kailan Lang,” which has since reached 1.6 million streams on Spotify.

Listen to “Lost With You” here: