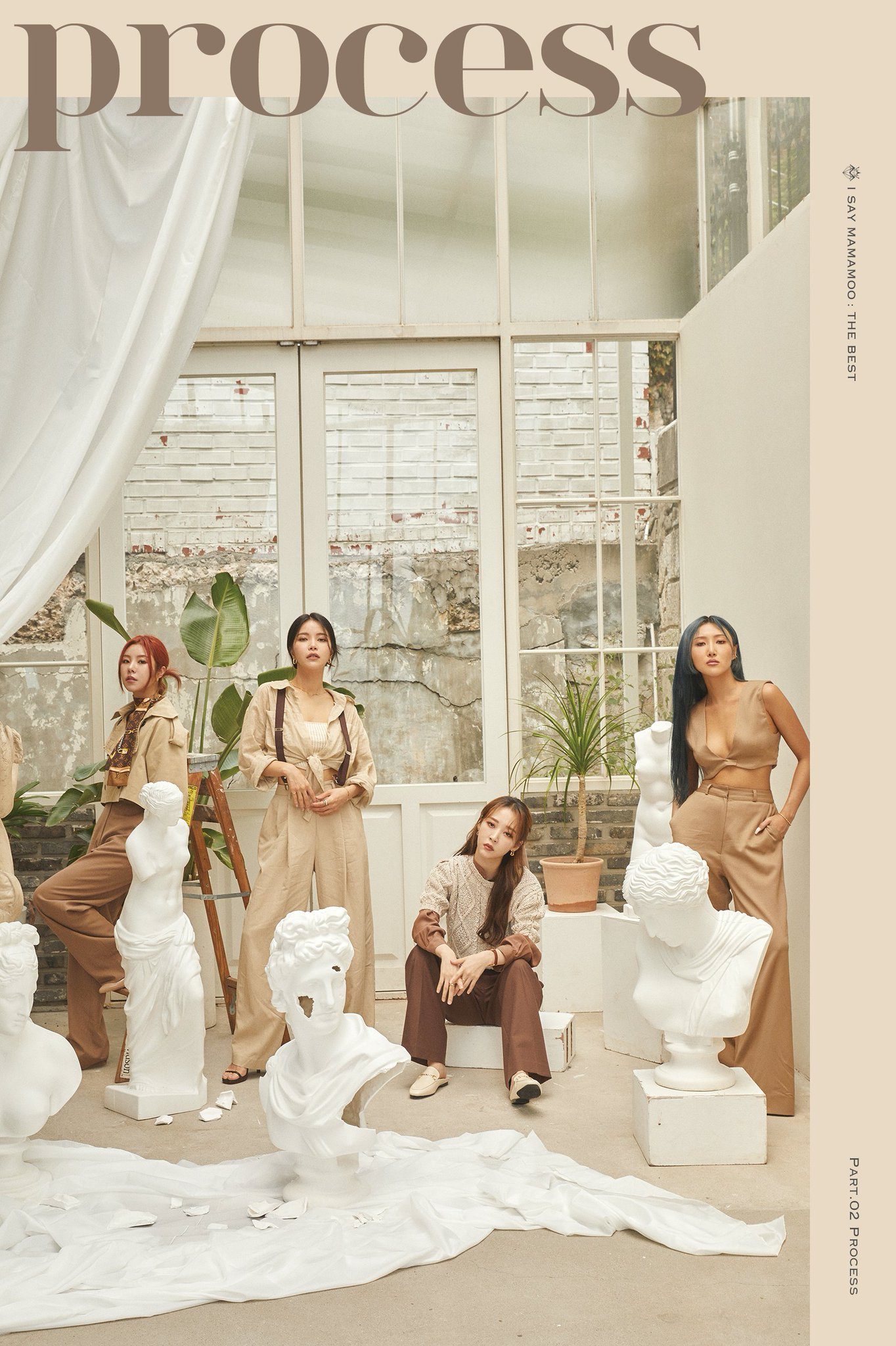 MAMAMOO. The K-pop group is releasing a compilation album for their seventh anniversary.

MAMAMOO unveiled on Tuesday, September 7, the full track list for their compilation album I SAY MAMAMOO: THE BEST, which will be released on September 15.

The 23-song album features re-recorded and reimagined versions of MAMAMOO’s most memorable hits from their seven year career.

MAMAMOO’s agency, RBW, first confirmed in August that the group is releasing a “best-of-album that will look back on their past seven years.” “It will include new versions of their past title tracks and B-sides that have received lots of love, and they will also be releasing a new song with the album,” the agency said in a statement, according to Soompi.

The album’s title I SAY MAMAMOO: THE BEST is a reference to the group’s official greeting. MAMAMOO members introduce themselves with the catchphrase, “I said mama-MAMAMOO. Hello, we’re MAMAMOO!”

The upcoming album marks MAMAMOO’s first release since members Solar, Moonbyul, and Hwasa renewed their contracts with RBW. Wheein did not renew her contract with the agency, but signed an extended agreement to continue participating in MAMAMOO’s group activities until December 2023.