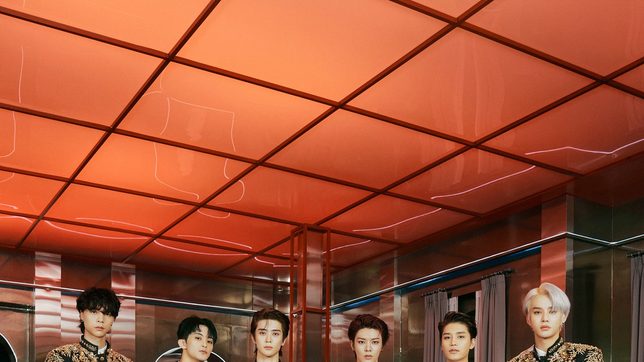 True to their trademark of powerful choreography and impressive vocals, “Favorite (Vampire)” sees NCT 127 in a dark yet sexy concept as they sing about a dangerous love they can’t stay away from.

It also highlights the members’ top-notch visuals as they play the role of vampires (even complete with fake fangs)  in the music video.

Favorite serves as a repackaged version of NCT 127’s album STICKER, which was released in September.

Comprising 14 tracks in total, the repackaged album includes the 11 original songs from STICKER and three new songs – “Favorite (Vampire)”, “Love on The Floor” and “Pilot.”

Composed of Taeil, Johnny, Taeyong, Yuta, Doyoung, Jaehyun, Winwin, Jungwoo, Mark and Haechan, NCT 127 is a subunit of the boy band NCT from SM Entertainment. The group is known for their hits “Kick It,” “Cherry Bomb,” and “Lemonade.” – Rappler.com