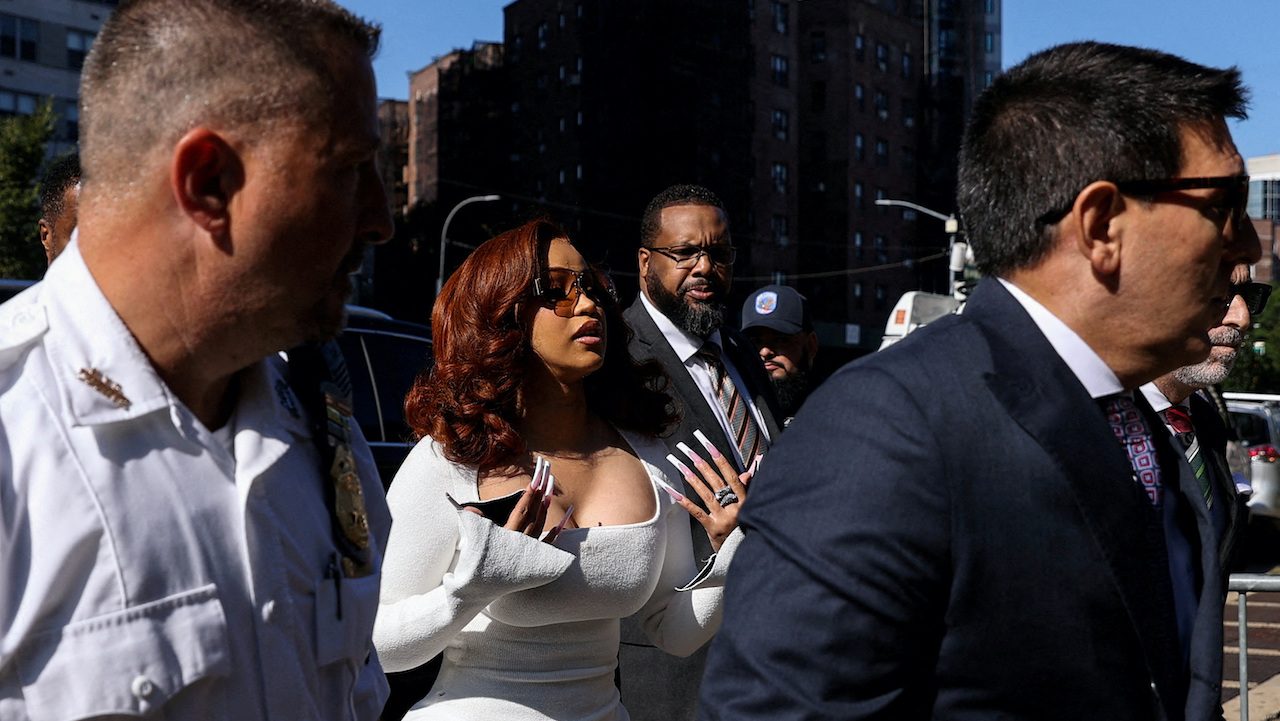 A California federal jury on Friday, October 22, rejected claims that musician Cardi B misused a man’s image on the cover of her first 2016 mixtape album.

The cover of Gangsta Bitch Music, Vol. 1 did not violate plaintiff Kevin Michael Brophy’s publicity or privacy rights by depicting an altered photo of another man with Brophy’s unique back tattoo performing oral sex on the popular rapper, the Santa Ana jury found after a four-day trial and an afternoon of deliberations.

Brophy’s 2017 lawsuit sought at least $5 million in damages from Cardi B and her ex-manager Klenord Raphael, as well as an order blocking her from using his likeness.

Brophy’s attorney Barry Cappello of Cappello & Noel said in an email to Reuters that Cardi B and Raphael were “gracious winners” and shook hands with Brophy after the verdict.

“If this chapter can close, it may be best for the Brophy family’s ability to put this behind them,” Cappello said.

Representatives for Cardi B, whose given name is Belcalis Almanzar, did not immediately respond to requests for comment on the verdict.

Brophy, from Costa Mesa, California, said in his lawsuit that he works for a “socially-conscious surf and lifestyle company” and described himself as a family man with a wife and two young children.

He said he faced “uncomfortable comments, questions, and ridicule” after Cardi B released the explicit mixtape cover featuring a man with Brophy’s distinctive tattoo photoshopped onto his back.

During the trial, Brophy called the tattoo of a tiger fighting a snake his “Michaelangelo.”

The New York rapper argued that the cover’s use of the design qualifies as “transformative” under intellectual property law and is constitutionally protected.

The tattoo was used “in an anonymous manner, as a single building block” in the complex cover image, Cardi B said in a court filing.

She also said the model who posed for the cover was “Black, with hair,” while Brophy is a “middle-aged Caucasian with a shaved head.” – Rappler.com