WATCH: Saweetie and H.E.R fly to the Philippines in ‘Closer’ music video ICY AIRLINES. Saweetie and H.E.R appear in the music video for 'Closer'

MANILA, Philippines – Filipino-American R&B stars Saweetie and H.E.R take a trip around the world, making a stop in the Philippines, in the music video for the single “Closer.”

In the video, the pair and their friends board “ICY Airlines” and make stops at Paris, Tokyo, and the Philippines – where Saweetie plays a flirtatious match with one of her boyfriends in a tropical garden. 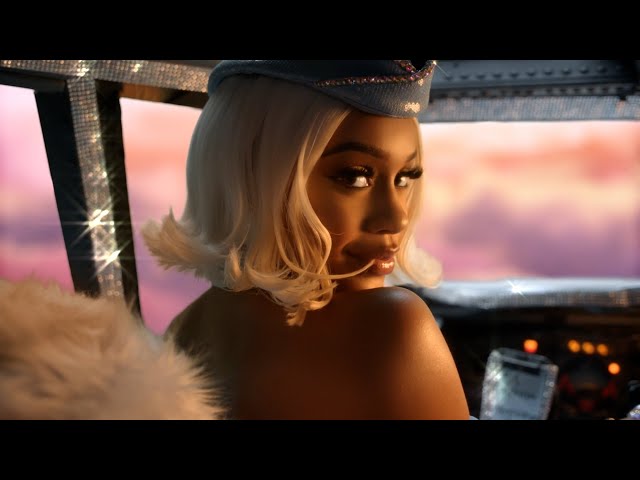 “Closer” is Saweetie’s latest single from her upcoming debut album Pretty Bitch Music, set to be released in 2022.

Ahead of “Closer,” she’s released “Tap In” and “Best Friend” (featuring Doja Cat), which both entered the Billboard Hot 100 top 20.

Saweetie rose to fame with her smash hit “Icy Girl” in 2017. She is currently nominated for two Grammy Awards, including Best New Artist. The awards will be given in April 2022. – Rappler.com