Singer Roberta Flack can no longer sing after ALS diagnosis 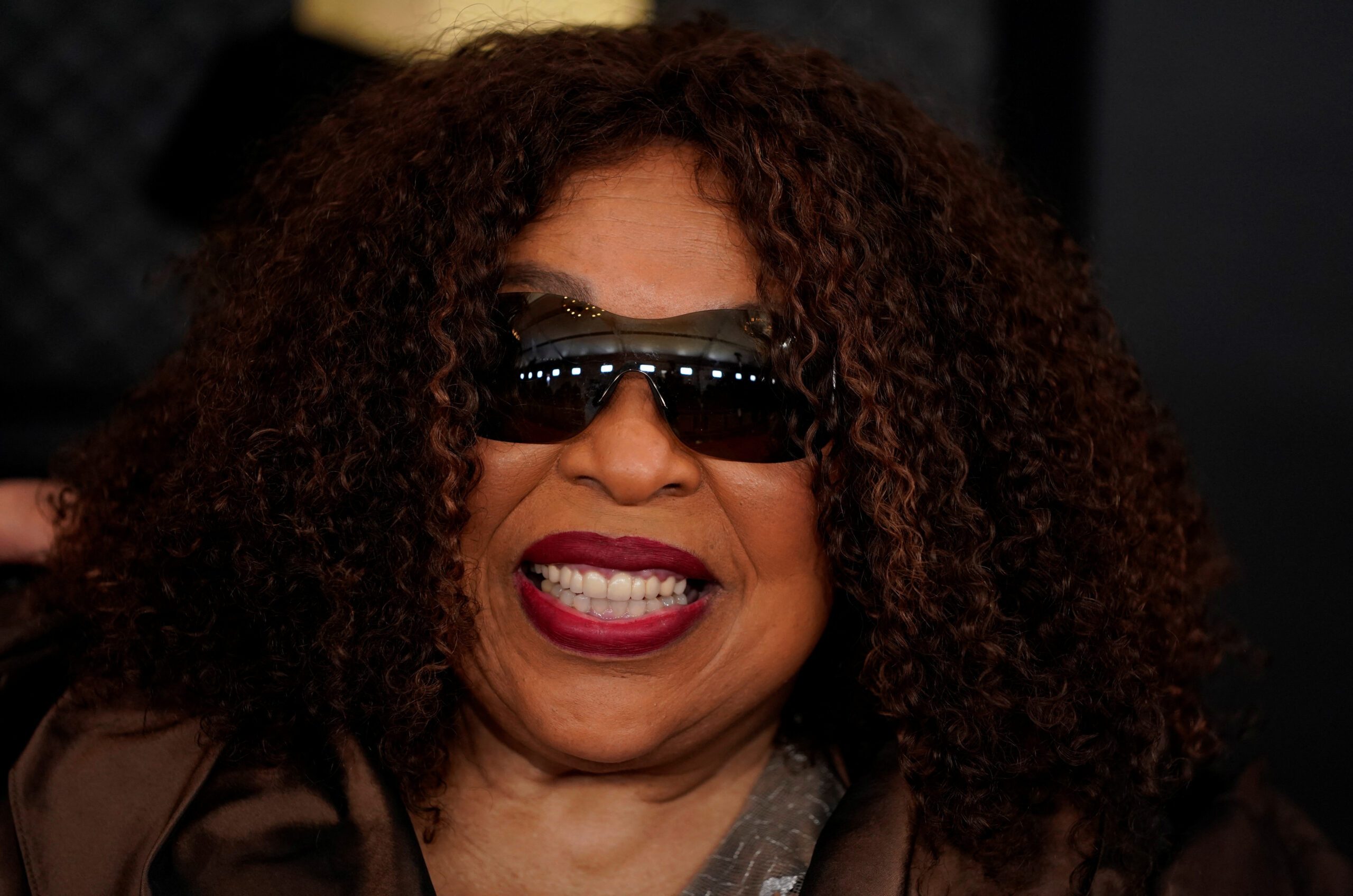 LOS ANGELES, USA – Grammy-winning musician Roberta Flack, whose hits include “Killing Me Softly,” has been diagnosed with ALS, also known as Lou Gehrig’s disease, and can no longer sing, her representatives said on Monday, November 14.

Amyotrophic lateral sclerosis, a progressive disease, “has made it impossible to sing and not easy to speak,” a statement from her publicists said. “But it will take a lot more than ALS to silence this icon.”

A documentary about Flack’s life is set to debut at a film festival in New York next week. It will air on PBS television in the United States in January. Flack, 85, also is releasing a children’s book in January.

ALS breaks down nerve cells in the brain and spinal cord that make muscles work, leading to progressive paralysis and death.

Flack had several No. 1 hits in the 1970s and produced 20 studio albums. She won four Grammys and was honored with a lifetime achievement award in 2020.

The singer also was the first artist to win two consecutive record of the year trophies in 1973 for “First Time I Ever Saw Your Face” and in 1974 for “Killing Me Softly.” – Rappler.com