COMEBACK. Super Junior's Yesung is back with a mini-album. 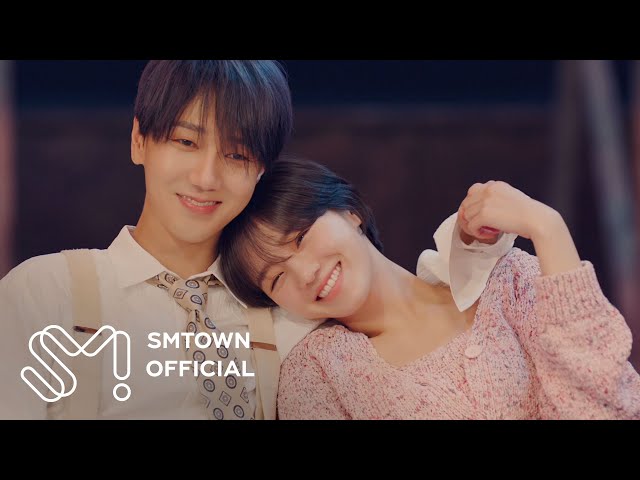 In the music video, Yesung is paired with actress Park Gyu-young, who is known for her roles in Korean series It’s Okay Not To Be Okay and Sweet Home.

Beautiful Night is Yesung’s fourth mini-album, following Pink Magic, which was released in June 2019. The album featured a total of seven tracks, including the pre-release song “Phantom Pain.” 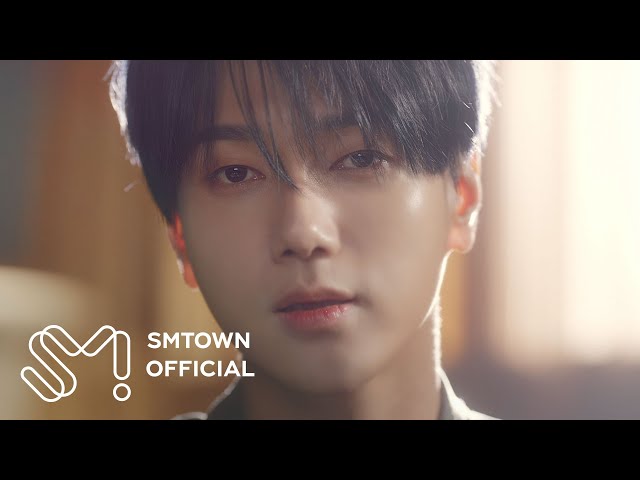 Yesung debuted as a member of K-pop group Super Junior in 2005. They marked their 15th anniversary with the release of the album Renaissance in February 2021.

He is also a member of sub-units Super Junior KRY and Super Junior-H. As a soloist, Yesung is famous for his tracks “Here I Am,” “Paper Umbrella,” My Dear” and “Parallel Lines.” – Rappler.com

WATCH: GOT7 gets a fresh start in ‘NANANA’ music video