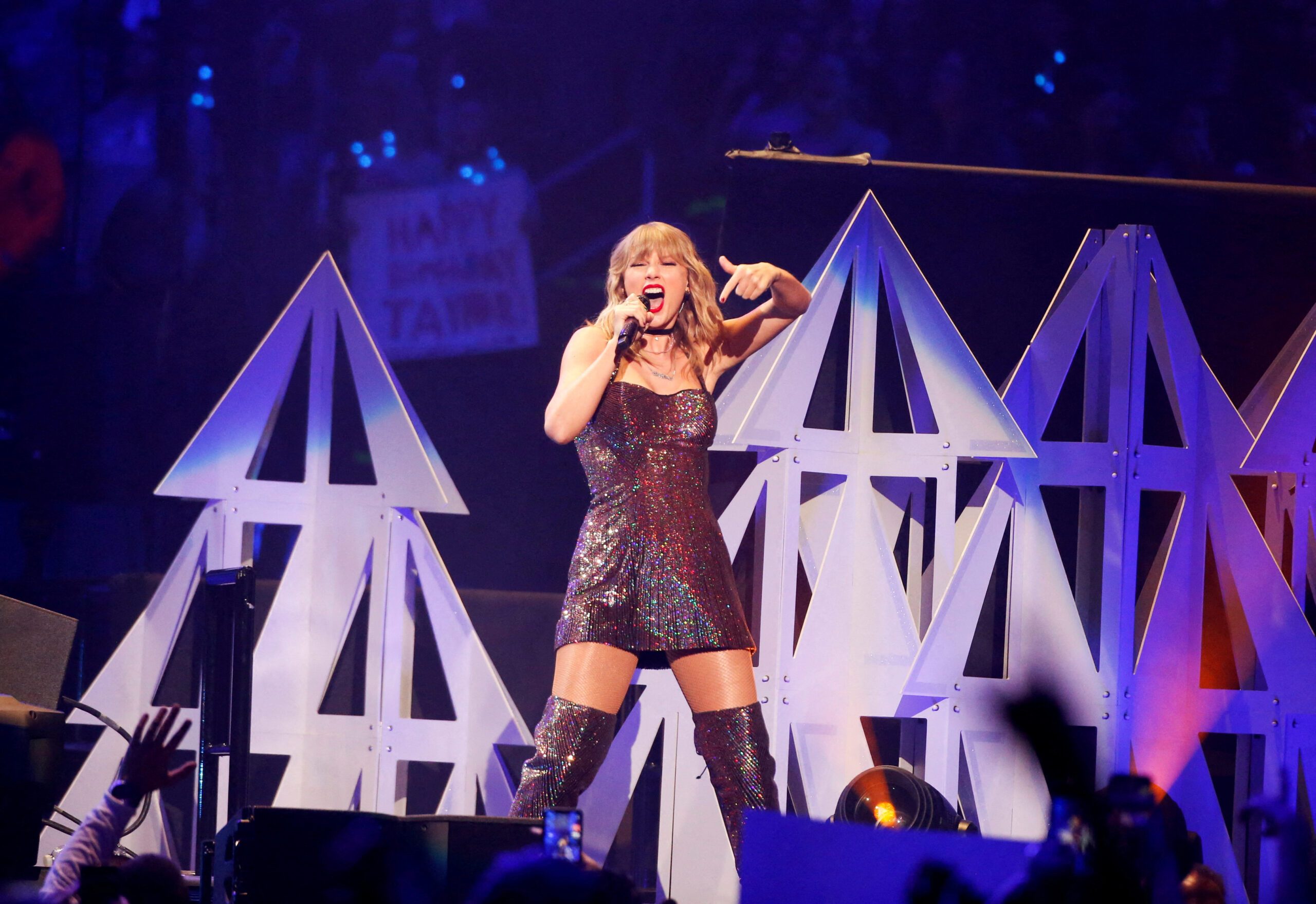 Two songwriters have dropped their lawsuit claiming Grammy-winning musician Taylor Swift copied their lyrics in her 2014 number-one hit “Shake It Off,” according to court documents filed on Monday, December 12.

Sean Hall and Nathan Butler told a Los Angeles federal judge they will dismiss their 2017 case with prejudice, which means it cannot be refiled.

A trial in the case had been scheduled to begin January 17.

Monday’s court papers, filed jointly by attorneys for both Swift and the songwriters, did not say if there was a settlement. Representatives for the parties did not immediately respond to requests for more information.

“Playas Gon’ Play,” written by Hall and Butler, included the phrases “playas, they gonna play, and haters, they gonna hate.” The song, performed by R&B group 3LW, was released in 2001 and appeared on the Billboard Hot 100 and MTV’s Total Request Live.

Swift told the court in August that she had never heard 3LW’s song before writing “Shake It Off.” She said she had heard the phrases “players gonna play” and “haters gonna hate” used commonly to “express the idea that one can or should shrug off negativity.”

Hall and Butler said that the lyrics were too close for their similarity to be a coincidence. They had asked for an unspecified amount of money damages. – Rappler.com