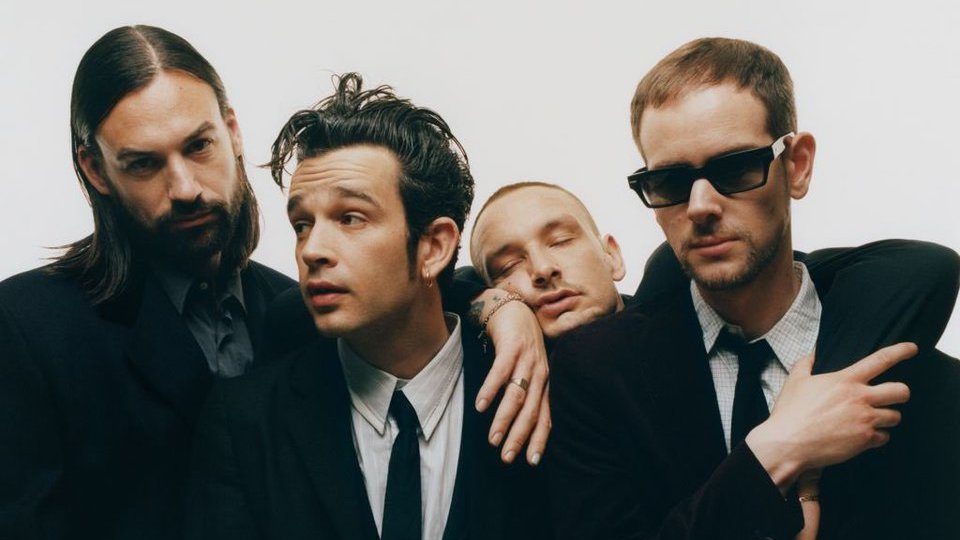 MANILA, Philippines – Mark your calendars! The 1975 is coming to Manila to play a one-night show at the Mall of Asia Arena in Pasay City on May 3, 2023.

Producers Pulp Live World made the announcement on Twitter on Friday, October 21.

The upcoming concert is part of the English rock band’s At Their Very Best tour, which will take them across North America in November, and around several cities in Japan in April 2023.

The Manila show is the band’s first time performing in the country since 2019, and their fifth Philippine show overall.

Ticket prices and sale schedules have yet to be announced.

The 1975 is made up of Matty Healy, Adam Hann, Ross MacDonald, and George Daniel. They first formed the band in 2002, and have since released several chart-topping albums, starting with their eponymous debut album.

They released their fifth studio album Being Funny in a Foreign Language on October 14, just a week before their Manila concert was announced. – Rappler.com