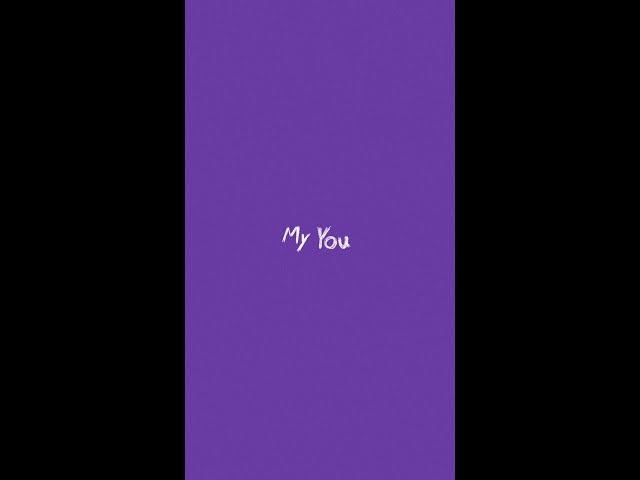 The lyric video featured an edited phone layout of Jungkook texting and sharing social media posts. The release of the track coincides with the BTS 2022 Festa, a special two-week celebration leading up to BTS’ debut anniversary.

Along with the self-composed song produced with Hiss Noise, Jungkook expressed his love for their fans through a heartfelt message.

“When I think of all of you, these feelings that stir inside me are so overwhelming that I have occasionally thought, ‘What if all of this disappears? Or what if this is all a dream?’ So I wrote this song based on those thoughts, and because I worried that the song’s vibe might become too depressing, I tried to fill the lyrics with pretty words,” the K-pop star said, as translated by Soompi’s report.

“My You” is solely dedicated to BTS’s fanbase, ARMY, which Jungkook hopes to be “a song that can give hope, light, and strength” to him and their fans who will listen to it. Jungkook also added that he is grateful to the fanbase and hopes to make lots of better memories with them in the future.

Composed of RM, Jin, Suga, J-Hope, Jimin, V and Jungkook, BTS dropped their comeback album, Proof, which carries the single “Yet to Come (The Most Beautiful Moment)” on June 10. – with reports from Rainielle Kyle Guison/Rappler.com