WATCH: BTS in ‘MTV Unplugged’ is the midweek break we needed BTS AT 'MTV UNPLUGGED.' The Grammy-nominated stars perform songs off their latest album, 'BE.'

The episode features RM, Jin, Suga, V, Jimin, J-Hope, and Jungkook performing several songs from their latest album BE, including “Life Goes On,” “Blue & Grey,” and “Telepathy.” The group also covered the Coldplay hit “Fix You.” 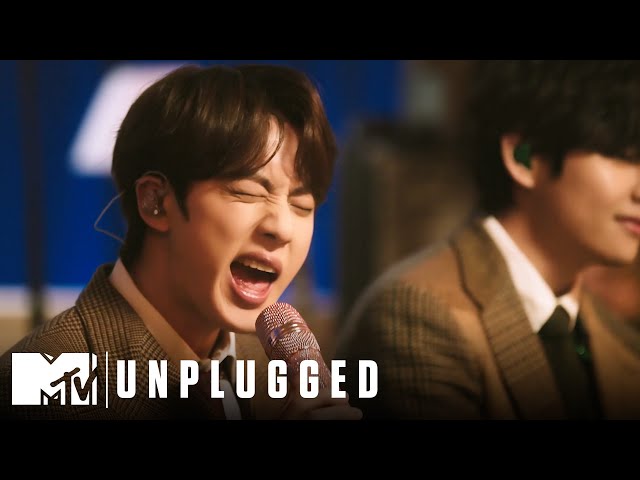 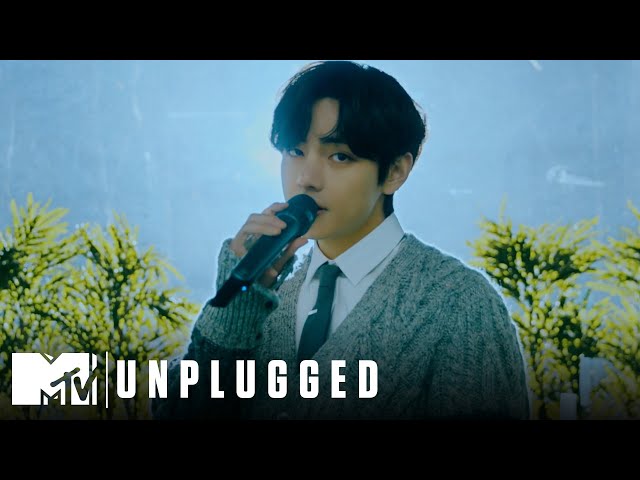 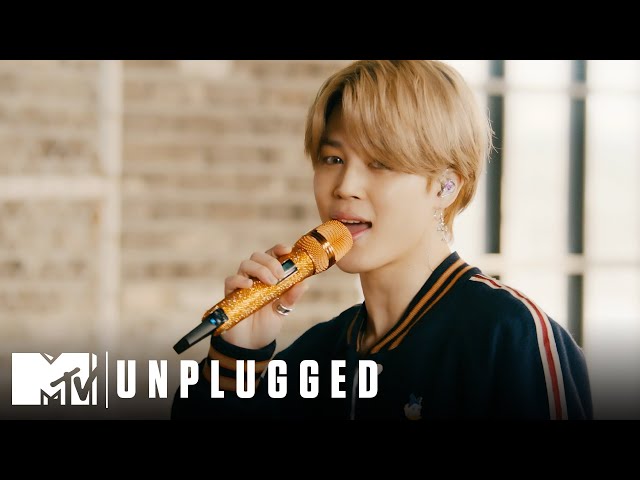 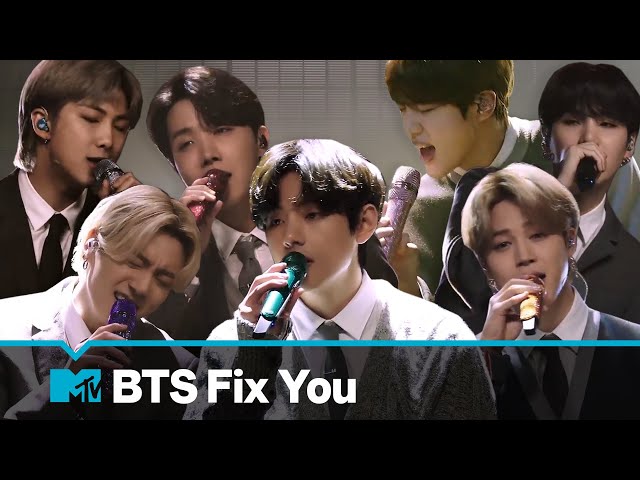 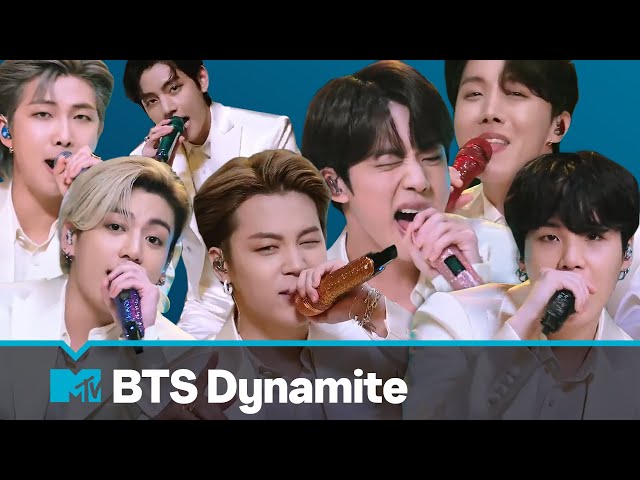 BE, BTS’ 5th Korean-language studio album and 9th overall, was released in November 2020. The album includes their hit single “Life Goes On,” as well as their first all-English single, “Dynamite.”

The group, which debuted in 2013, is nominated for Best Pop Duo/Group Performance in the Grammys for “Dynamite.” – Rappler.com