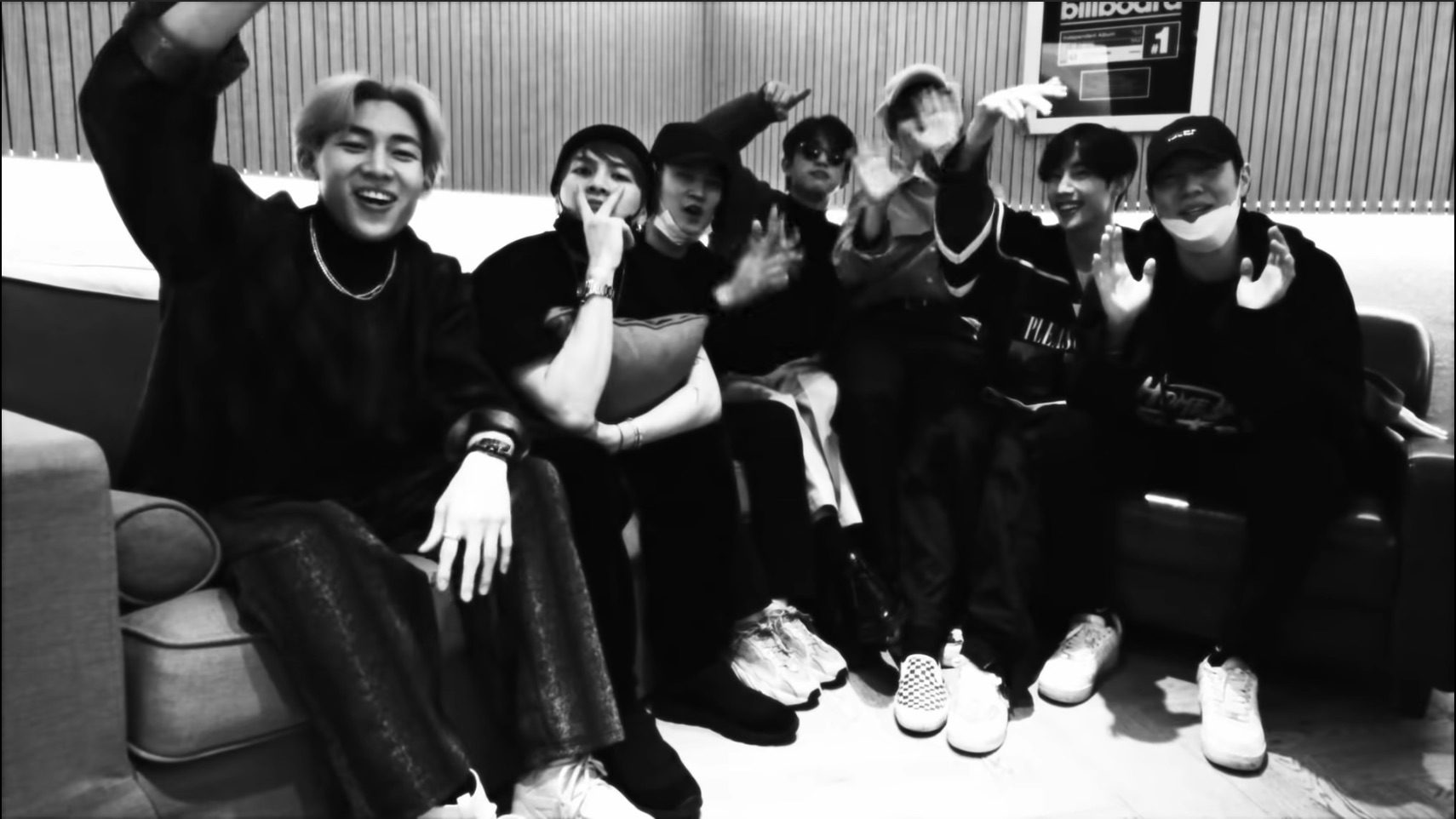 GOT7. The group teases their upcoming music video.

K-pop septet GOT7 has launched their new YouTube channel, debuting with a teaser for the music video to their song, “Encore.”

The teaser shows black-and-white footage of the members of GOT7 hanging out together, sharing laughs, taking photos, and drinking. As of this writing, it is currently the #8 trending video on YouTube, gaining over 1.5 million views since it premiered on February 19.

“Encore” and their new channel mark a new era for the boy band since they announced their departure from longtime agency JYP Entertainment in January 2021.

At the time, the group assured fans that they would not be disbanding even as they worked on separate projects.

The music video for “Encore” is set to launch on Saturday, February 20, at 6 pm, Korean time (5 pm, Philippine time). – Rappler.com