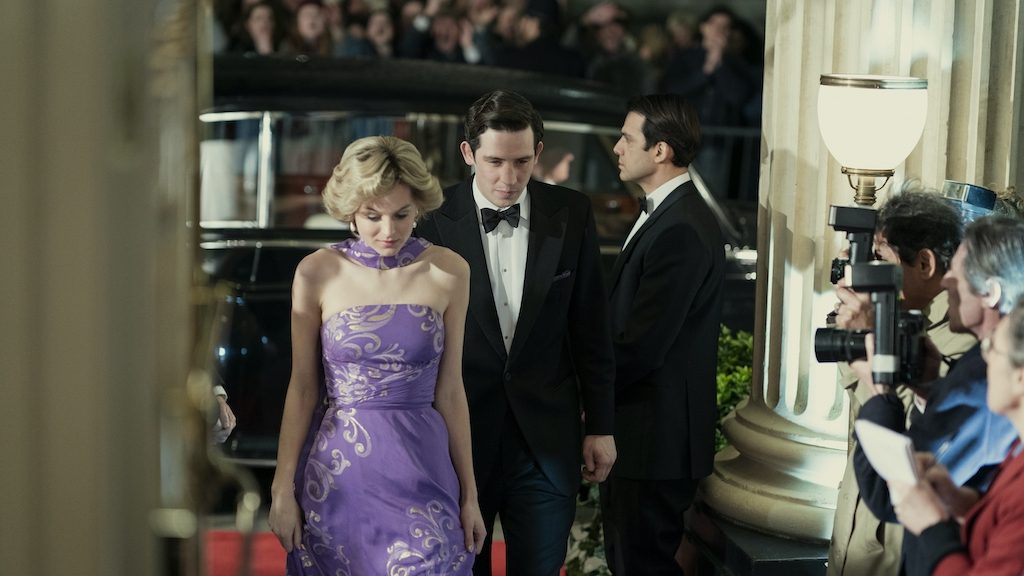 MANILA, Philippines – God save the Queen! Netflix has announced that the fifth season of The Crown will premiere on November 9.

The upcoming season boasts of a new cast: Dominic West will star as Prince Charles and Elizabeth Debicki as Lady Diana. Other leading cast members include Imelda Staunton as Queen Elizabeth, Jonathan Pryce as Prince Philip, and Lesley Manville as Princess Margaret.

Season five will reportedly focus on the royals’ life in the early ’90s, which is considered to be a tumultuous period for the family.

The Crown was originally set to end after its fifth season, but creator Peter Morgan has since announced that it will return for season six. The show halted production following Queen Elizabeth’s death on September 9. As a sign of respect, filming was also canceled on September 19, the day of her funeral.

The Crown is a critically-acclaimed Netflix historical drama based on the life of Britain’s Queen Elizabeth II. Since its premiere in 2016, it has garnered 21 Emmy awards including Outstanding Drama Series and won two Golden Globes for Best Television Series – Drama. – with reports from Andrea Ebdane/Rappler.com