MANILA, Philippines (UPDATED) – Miss Universe 2015 has officially started on Wednesday, December 16 in Las Vegas (Thursday, December 17 in Manila) with the preliminaries held at the Axis in Planet Hollywood Resort and Casino.

The production opened with Stephanie Cameron, choreographer of the Miss Universe pageant introducing the candidates. The Philippines’ bet, Pia Alonzo Wurtzbach, clad in a silver sequined dress, received loud cheers from the audience. The stage heated up during the swimsuit portion. Pia, wearing a black and white two-piece bikini, did not disappoint the crowd, who continued to cheer her on. At one point, the hosts even commented on the support she’s been getting. 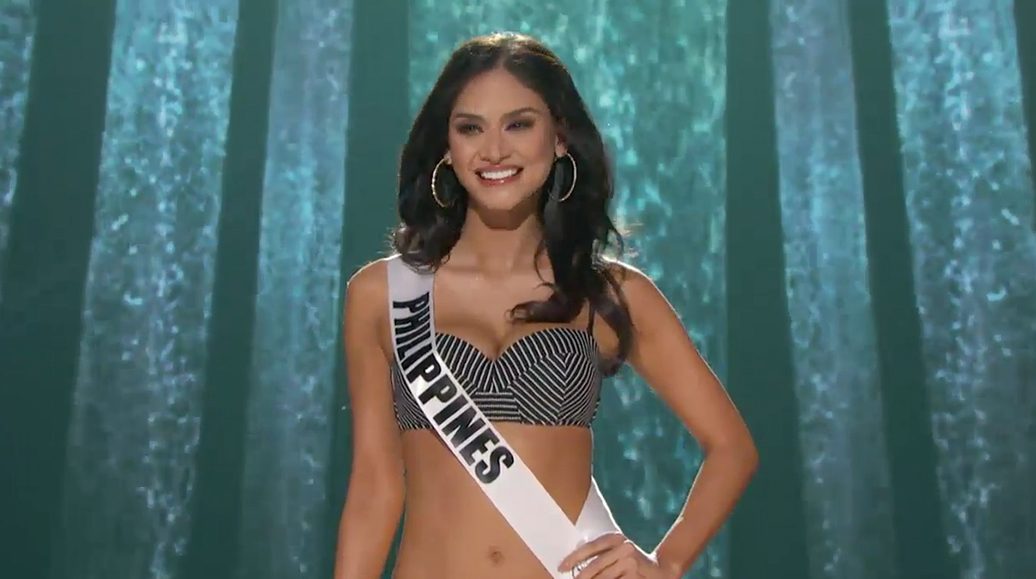 During the evening gown portion, the ladies showed everyone how regal they were. Pia came out in a red gown by designer Oliver Tolentino, who at the last minute came to the rescue after reports surfaced that the original gown that Pia had did not fit her well. 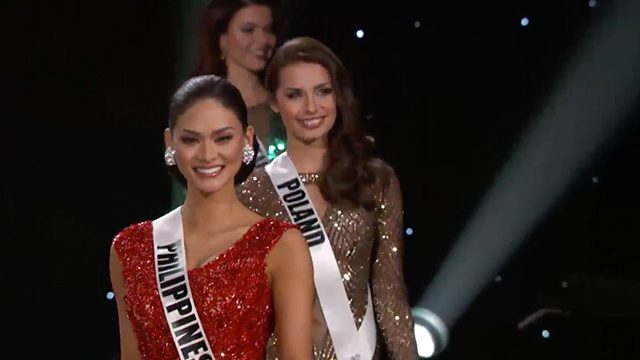 On Twitter, Oliver explained how he was able to help Pia and her camp at the last minute.

Of course I took their emergency call for last minute help… even while on my ski vacation in Aspen. pic.twitter.com/TyCnr3Qnls

Love the performance!!! Have high confidence in you ! Very regal.  I love you angel @PiaWurtzbach !! #philippines #missuniverse

How do you think Pia Wurtzbach did in the preliminary competition of Miss Universe 2015? Let us know in the comments! – Rappler.com