What happened? Netizens chime in on #MissUniverse2015 mix-up MANILA, Philipines – What a turn of events!

Eighty candidates walked the runway for The Miss Universe 2015 pageant on Monday, December 21 (Sunday, Las Vegas time). The Philippines’ bet, Pia Wurtzbach, took home the crown. Malacañang and the rest of the country celebrated the victory – but not after a number of surprising events during the coronation that drove the world into a tweeting frenzy.

According to Curator,  the event garnered almost 4 million tweets in just 4 hours. 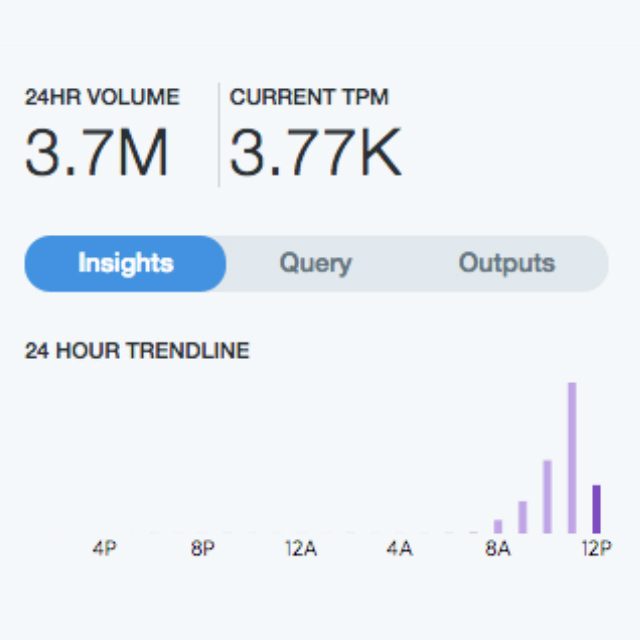 It didn’t only trend number one in the Philippines, but also worldwide. There was a mix-up when host Steve Harvey mistakenly announced Miss Colombia Ariadna Gutierrez as the winner. A few minutes later, he apologized and corrected himself to say it was actually Wurtzbach who won. Social media users reacted to Harvey’s mistake, saying that he “had one job” and failed at it.

It was an awkward moment for Miss Colombia, who was already wearing the crown and had already made a few triumphant waves to the crowd.  Some netizens gave a shout out to her.

“Lots of hugs and love for you Miss Colombia from the Philippines. You’re still a winner,” said Facebook user Dianne Paras Evano.

As usual, Filipinos were quick to turn this unfortunate event into something we can all laugh about.

Few moments after they announced the winner… #MissUniverse2015 pic.twitter.com/whxpjddskQ

When you pass an exam you thought you wouldn't #MissUniverse2015 pic.twitter.com/cQ9jXqE5BT

When you find out your crush has a crush on you (photos from @bigxsugar) #MissUniverse2015 pic.twitter.com/cVf3aZBAP4

when you just broke up with bae and your friends be like: #MissUniverse2015 pic.twitter.com/7sX0GfPb7r

When you realize you just won #MissUniverse2015 while your opponent is wearing the crown  pic.twitter.com/WLzWTAUQ61

When you thought you lost but you actually won. #MissUniverse2015 pic.twitter.com/p7gbDnwS38

Wurtzbach is a wonderful example of hard work and resilience after qualifying for the Miss Universe pageant following her 3rd attempt to win the Binibining Pilipinas crown.

What do you think of the turn of events? Let us know in the comments below or write on X. – Rappler.com