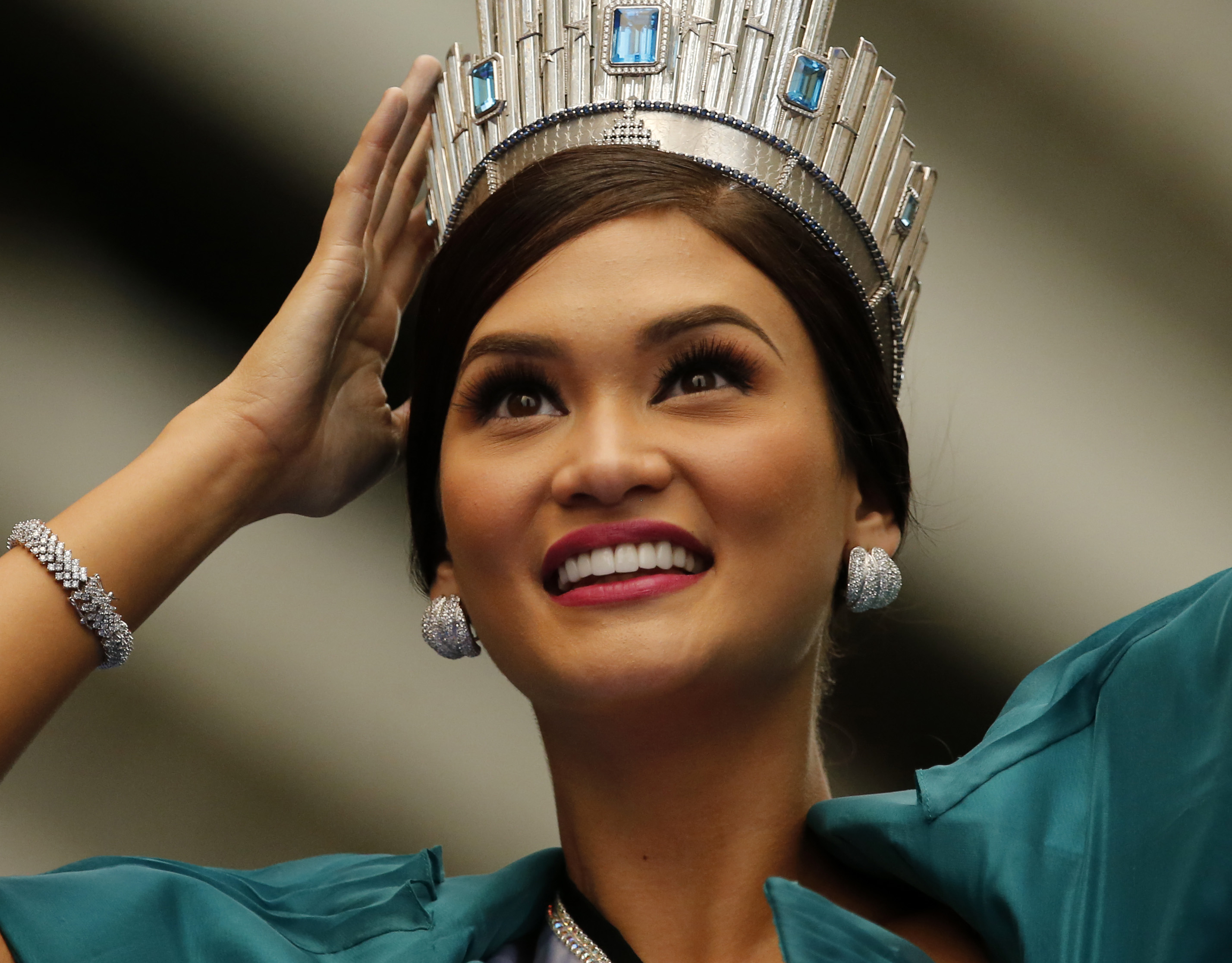 Watching and listening to Pia Wurtzbach, our very own Miss Universe 2015, give interviews to the international media makes me very happy and proud to hear the Filipino English accent. (WATCH: Pia Wurtzbach discusses Miss Universe mix-up with Steve Harvey)

I’m talking about the neutral Pinoy English accent that our speech teachers taught us back in the university. I actually enjoyed that course but I remember our speech teacher drilling our classmates who had heavy regional accents on the proper pronunciation of “F” and “P,” etc. She really gave them a hard time until they got it right.

When you hear Pia do interviews with the international (okay, its mainly US) media, she pronounces all the “Fs” and “Ps,” etc, properly; the language comes through smoothly and pleasantly, it’s like listening to the sound of water flowing through a stream versus the sound of water crashing down a waterfall. It’s certainly not to be made fun of.

Having lived in an international city for more than 20 years, and with what I do for a living (I work as an editor for a business publication), I speak to people with different accents all the time and I know that accents are unique to each person. What I mean is that while we all tend to speak with our regional/national accent, each person also has his/her own way of customizing/neutralizing his/her regional/national accent depending on various personal factors. We do this to make ourselves better understood and quite often we do it unconsciously.

Of course there are exceptions, like many French I’ve met still speak English with a heavy French accent even after several years of speaking English everyday. The Indians are the same. But most people I’ve met tend to adapt more neutral accents after a while. Listen to the Asian news anchors on Bloomberg News or CNBC Asia and you’ll know what I mean. 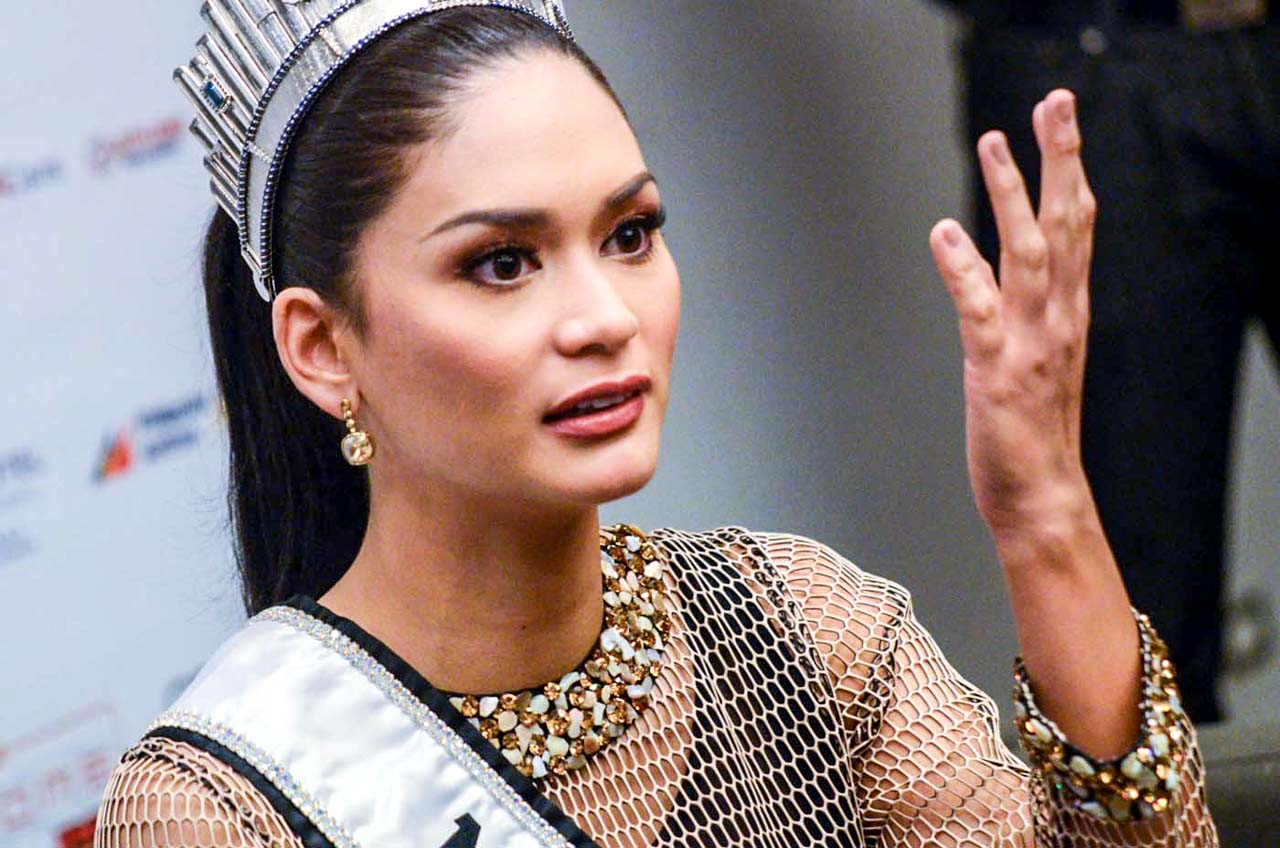 In Pia’s case I would consider her accent (when she’s speaking to international media) to be the best neutral Pinoy English accent I’ve heard in a long time. The only other Pinoys I know with this kind of accent in the international media are Rico Hizon of BBC and David Ingles of Bloomberg. Of course, Rico and David may do it better but that’s because it’s their profession.

On the other hand, when Pia’s doing an interview with Pinoy media she lapses into her Taglish accent. There’s nothing wrong with that. To the ears of most of us (Pinoys) the difference is very nuanced we hardly notice it, but it’s there and others (non-Pinoys) can hear the difference.

The Taglish accent is what I hear from most Pinoys who come to Hong Kong when they speak to the local shopkeepers, waiters and hotel personnel. This is how I can tell the people standing next to me are Pinoys (even if they don’t look Pinoy) and speak English, by their Taglish accents.

Even Pinoys in Hong Kong don’t speak with a common accent. While many of us speak like Pia, many also tend to imitate our American, British or Chinese colleagues. Some end up sounding like a mixture of all (Pinoy, British, American, Chinese).

Part of my job is moderating panel discussions with foreign experts and giving speeches before an international audience. After one such occasion someone (non-Pinoy) came up to me after hearing me on stage and asked where I’m from. When I told her I’m Filipino, she said I didn’t sound as Filipino as one of my other Filipino colleagues whom she had met. At that time I thought her comment was quite strange until she explained and we got to talking about accents, neutral and all.

Nevertheless, for long time I didn’t know whether to take that as a compliment or as an insult but now (at the risk of being overly presumptuous) after hearing Pia Wurtzbach as Miss Universe I prefer to believe it was a compliment 🙂 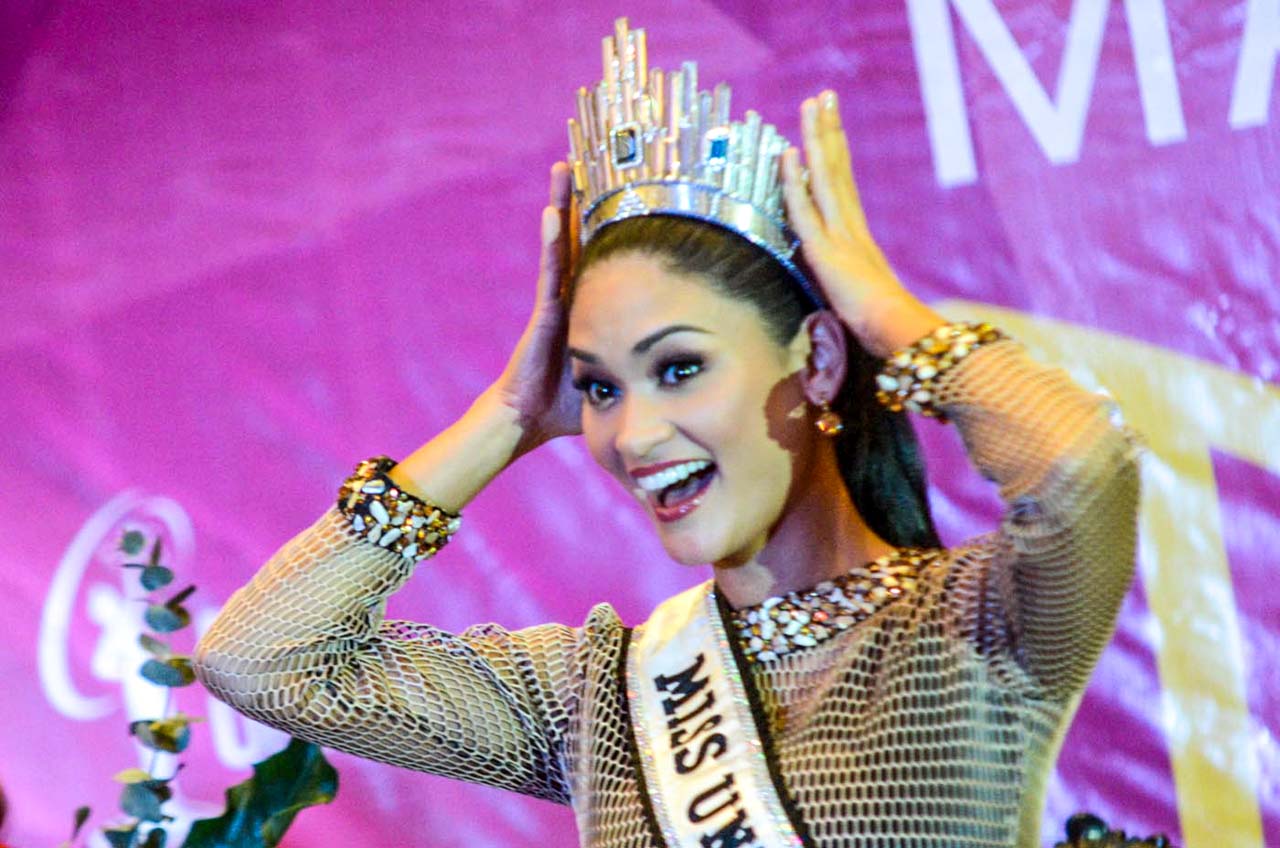 Sadly, a lot of Pinoys think our English will be better only if we can have an American or British accent. (I used to think this way too.) Now, thanks to Pia, I realize our own neutral accent is just as beautiful and unique. – Rappler.com