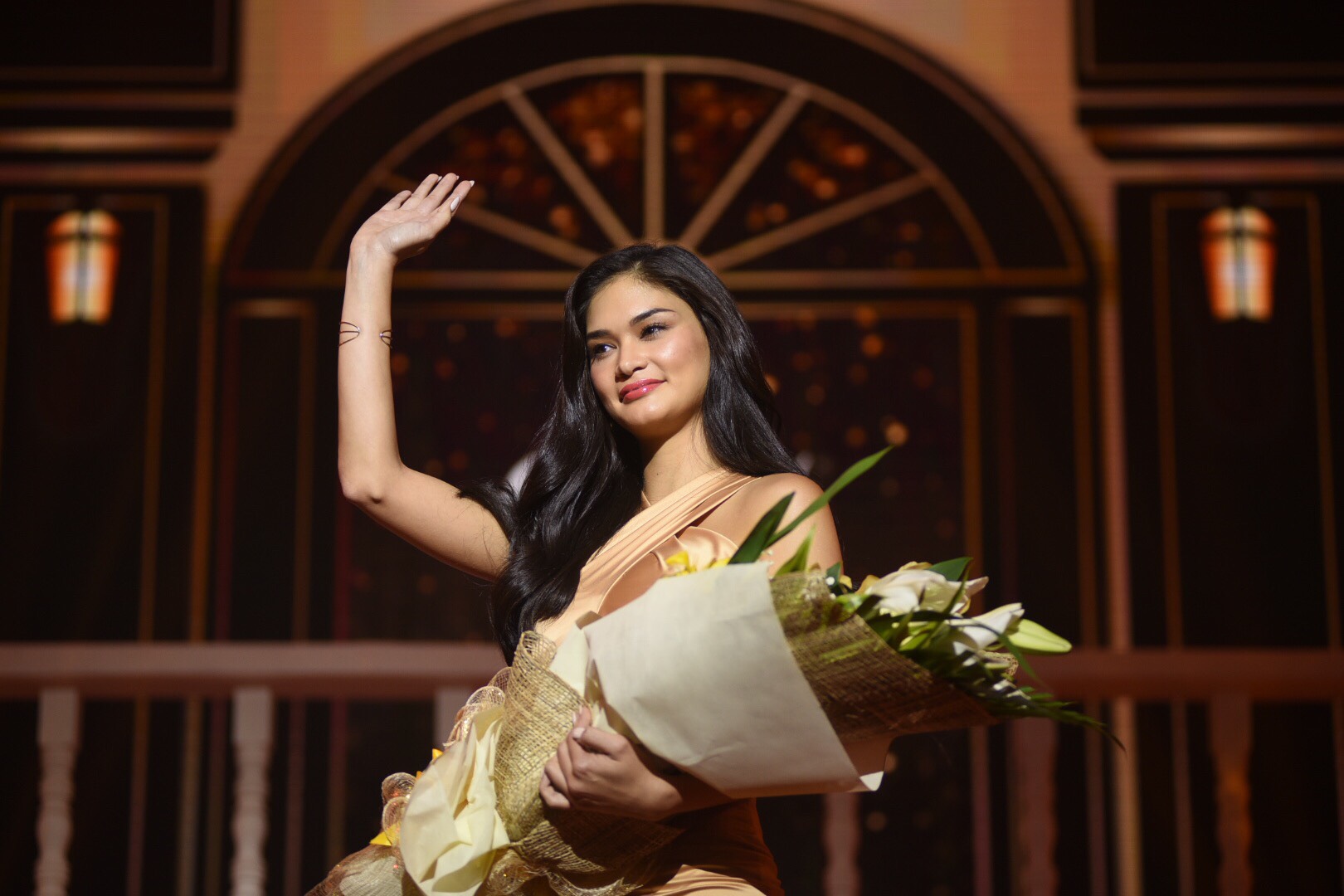 MANILA, Philippines – Amid rumors that the Miss Universe pageant was no longer going to be held in Manila, the Department of Tourism today announced that it will push through on January 30, with Pia Wurtzbach herself confirming the news.

In an interview with reporters at the Department of Tourism office in Makati on Thursday, November 3, Teo recalled their journey to having the pageant held in the Philippines.

The LCS Group, one of the groups bringing the pageant here, is headed by former Ilocos Sur governor Luis Chavit Singson and architect Richelle Singson-Michael.

Teo also said that it was through prayers that everything was ironed out.

She also shared that she found out that it was almost called off when she was in Davao.

When asked why the pageant almost fell through, Teo said: “Huwag na nating pag-usapan. Ang importante natuloy, ‘di ba (Let’s not talk about it. What’s important is that it will push through, right)? We’re all happy.” 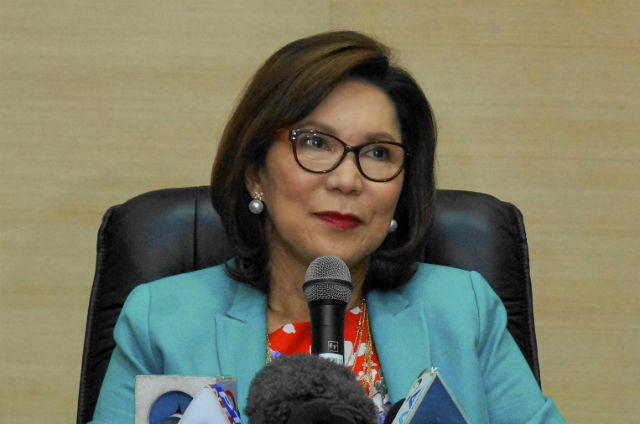 Last July, the Department of Tourism confirmed that the pageant will be held in Manila and said that the funding for the pageant will come from the private sector. However, Pia and the Miss Universe organization has not spoken up until now.

Speculation that the pageant wouldn’t be held in the country surfaced after a report that said WME|IMG was worried about the Philippines’ political situation.

A group also petitioned to have the pageant held elsewhere due to the sexist attitudes of the country’s government officials.

But the DOT assured that the pageant will push through, with activitiesalready being arranged for the candidates. (READ: Miss Universe in PH: Other venues eyed for pageant events)

This is the 3rd time that the pageant will be held in Manila. The first time it was held in Manila was in 1974, when Miss Universe 1973 Margarita Moran crowned Amparo Muñoz of Spain.

In 1994, the pageant came back to the country, when India’s Sushmita Sen was crowned by Miss Universe 1993 Dayanara Torres. – Rappler.com