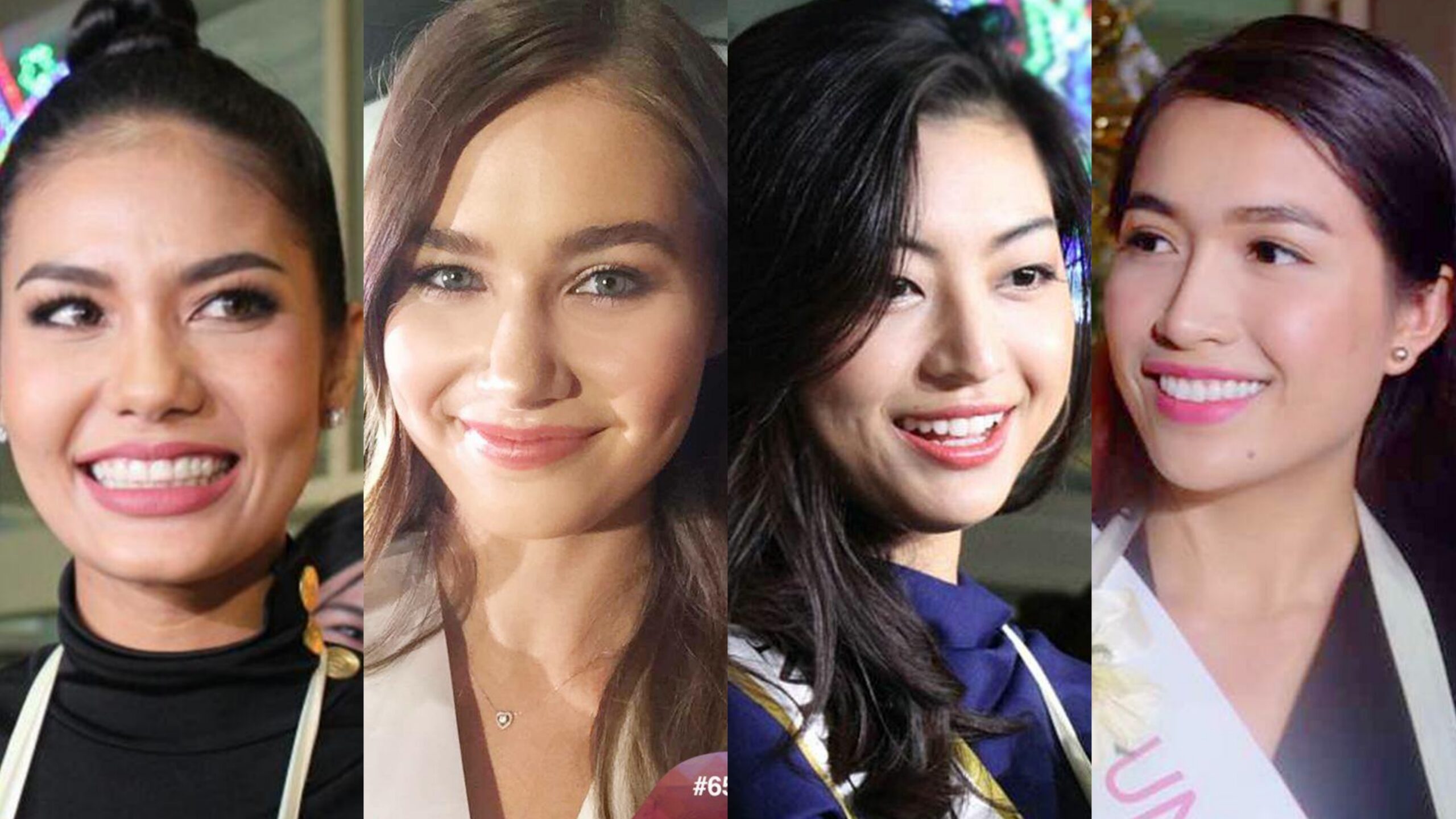 MANILA, Philippines  (3rd UPDATE) – The Miss Universe candidates who are attending the pageant’s kick-off party started to arrive in Manila on Friday, December 9 and Saturday, December 10.

Miss Universe New Zealand Tania Pauline Dawson was the first to arrive at 3:20 am. Miss USA Deshauna Barber and Rebecca Glassman from the Miss Universe Organization arrived at 4:45 am. 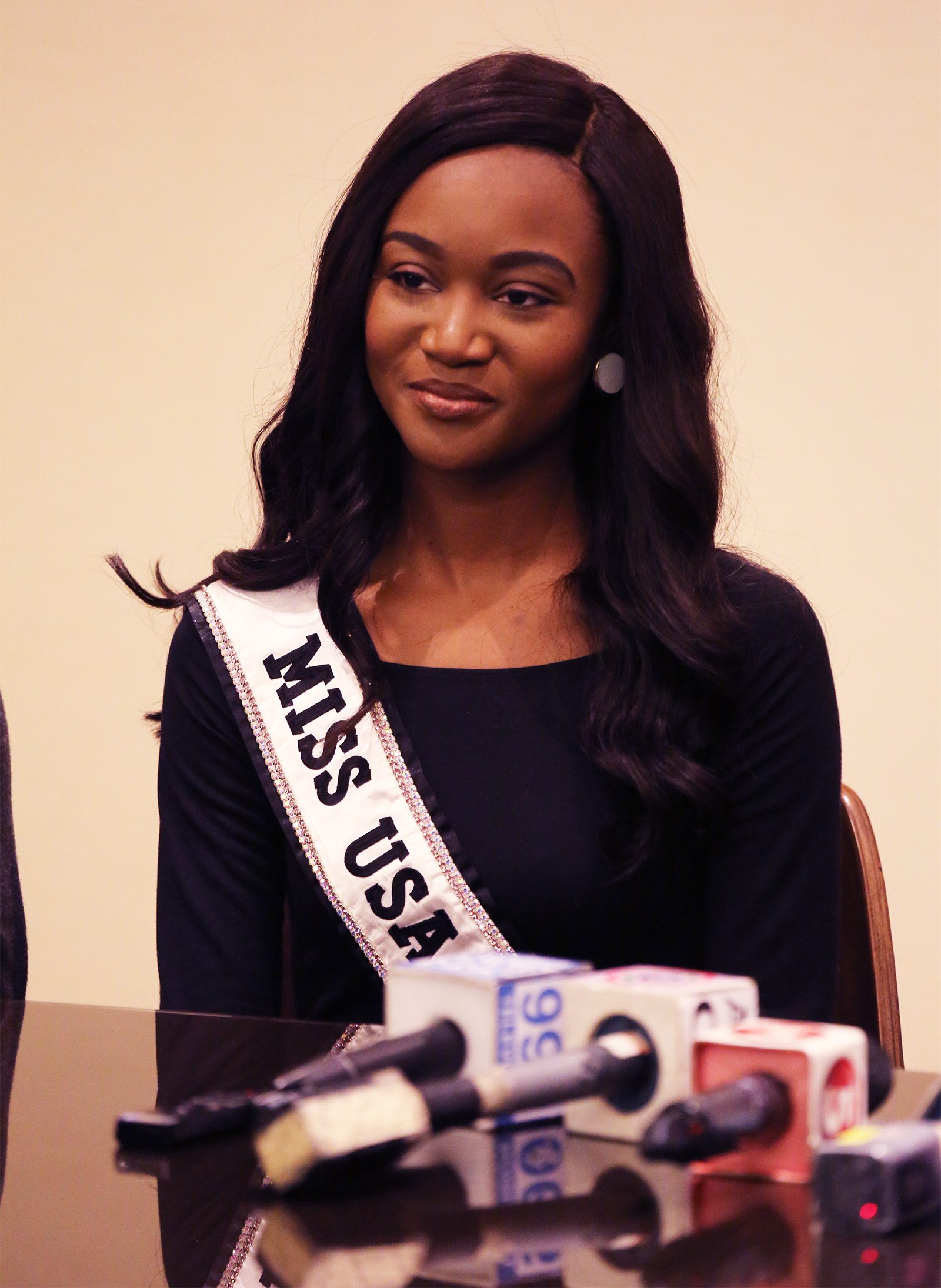 
Say hello to @missusa and @tpdgurl (Miss New Zealand)! They're the first batch of ladies to arrive in the Philippines for the kick-off weekend of the #65thMissUniverse. Who will be the next ones to arrive at our shores? Miss Korea Jenny Kim meanwhile arrived around  past 11am.

Pauline, who is half-Filipino said she’slooking forward to her stay in the country as well as meeting President Rodrigo Duterte.

“I think he really sees the value of what Miss Universe means to the people. The Filipino people would love the Miss Universe, and for him to allow it to be held in the country really shows the support for the people. And that’s great to see,” Pauline said in a press release.

In the same press release, Deshauna also said that she would want to thank the president.

“I just want to thank him for welcoming us to the Philippines, and how much we appreciate him in allowing the  Miss Universe to be held here,” she said.

Deshauna also said that Miss Universe Pia Wurtzbach already informed her what to expect during the visit.  Deshauna and Pia are roommates.

“Pia has told me a lot about what to expect, so I am hoping you guys can still surprise me. This country has been so wonderful to me since my being crowned. And the support that I received from the Philippines has been wonderful, so I am incredibly excited to be here and I look forward to all the festivities.”

More candidates are expected to arrive within the day and on Saturday, December 10, before the party. They are set to stay in the country for a week, as they tour parts of the Philippines and meet President Rodrigo Duterte in Malacañang.( READ: Miss Universe pageant to kick off in PH with welcome party)

Miss Universe 2015 Pia Wurtzbach, who arrived on Thursday, December 8, and Miss Universe Philippines 2016 Maxine Medina are expected to join the ladies during the duration of their stay in the country. –  Rappler.com