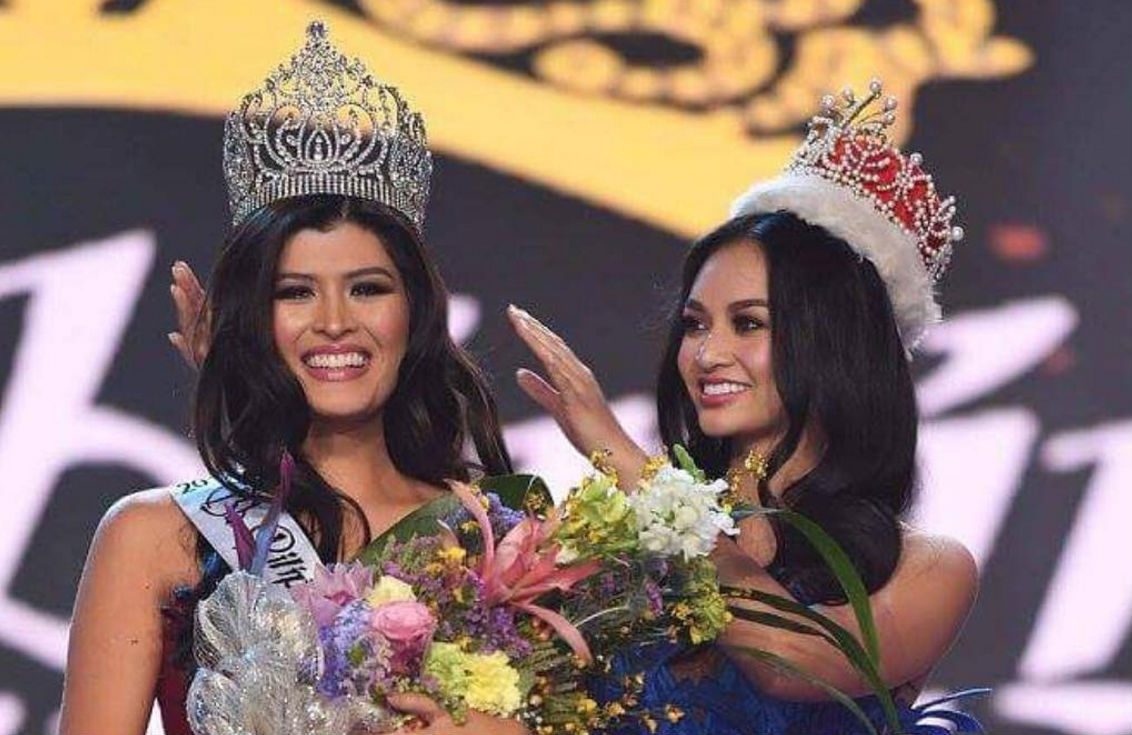 Kylie spoke to reporters after a press conference for the passing of the Mental Health Bill on Wednesday, May 3. (READ: Kylie Verzosa’s final speech as Miss International PH 2016)

To the new queens, she said: “Well first of all, enjoy it. Always stay focused. It’s easy to get sidetracked with all these kinds of things – it’s the glitz and glamor. But then, you always to have to remind themselves why they are there, why they’re there to win for the Philippines, to fight for a cause, and they shouldn’t be fighting for themselves anymore, but for a bigger cause.”

A day after coronation night, Kylie also posted a short message on Instagram to the 2017 queens: “Two crowns for the year, kissing my first one goodbye. [Mariel], I couldn’t be any happier! To the other girls, [ Rachel Peters], [Chanel Olive Villamayor Thomas], [Katarina Rodriguez], [Elizabeth Clenci], [Nelda Ibe] congratulations! Make the Philippines proud! All my love and support.”

2 crowns for the year, kissing my first one goodbye. @mariaangelicadl I couldn't be any happier!  To the other girls @rachelpetersx @chanelolivevillamayorthomas @katarinarodri @elizaclenci @neldaibe congratulations! Make the Philippines proud! All my love and support -Kylie #Missinternational2016

“I love how she transformed from the first time she joined the pageant. I think she’s more of a stronger woman,” Kylie said. “I can see na parang (that) she’s has fire, she has determination and I like that about a woman competing for a title. So I like that about her.”

Kylie won the Miss International title in October 2016 in Japan. She is currently busy with various projects, including the passage of the Mental Health Bill, which has been approved in the Senate after a final reading on Tuesday, May 2. – Rappler.com