Jul 15, 2017 11:13 PM PHT
Rappler.com
Facebook Twitter Copy URL
Copied
She inherits the crown from Loren Artajos, and will represent the country in the international Miss Earth 2017 pageant in November 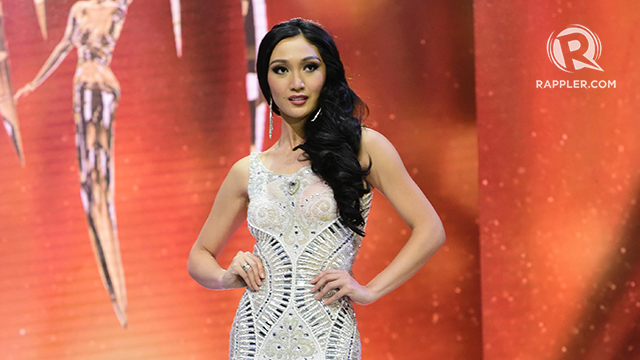 MANILA, Philippines – Karen Ibasco was crowned as the new Miss Philippines Earth on Saturday, July 15, at the Mall of Asia Arena, Pasay City.

She will vie for the Miss Earth pageant in November.

The other winners of the pageant are: