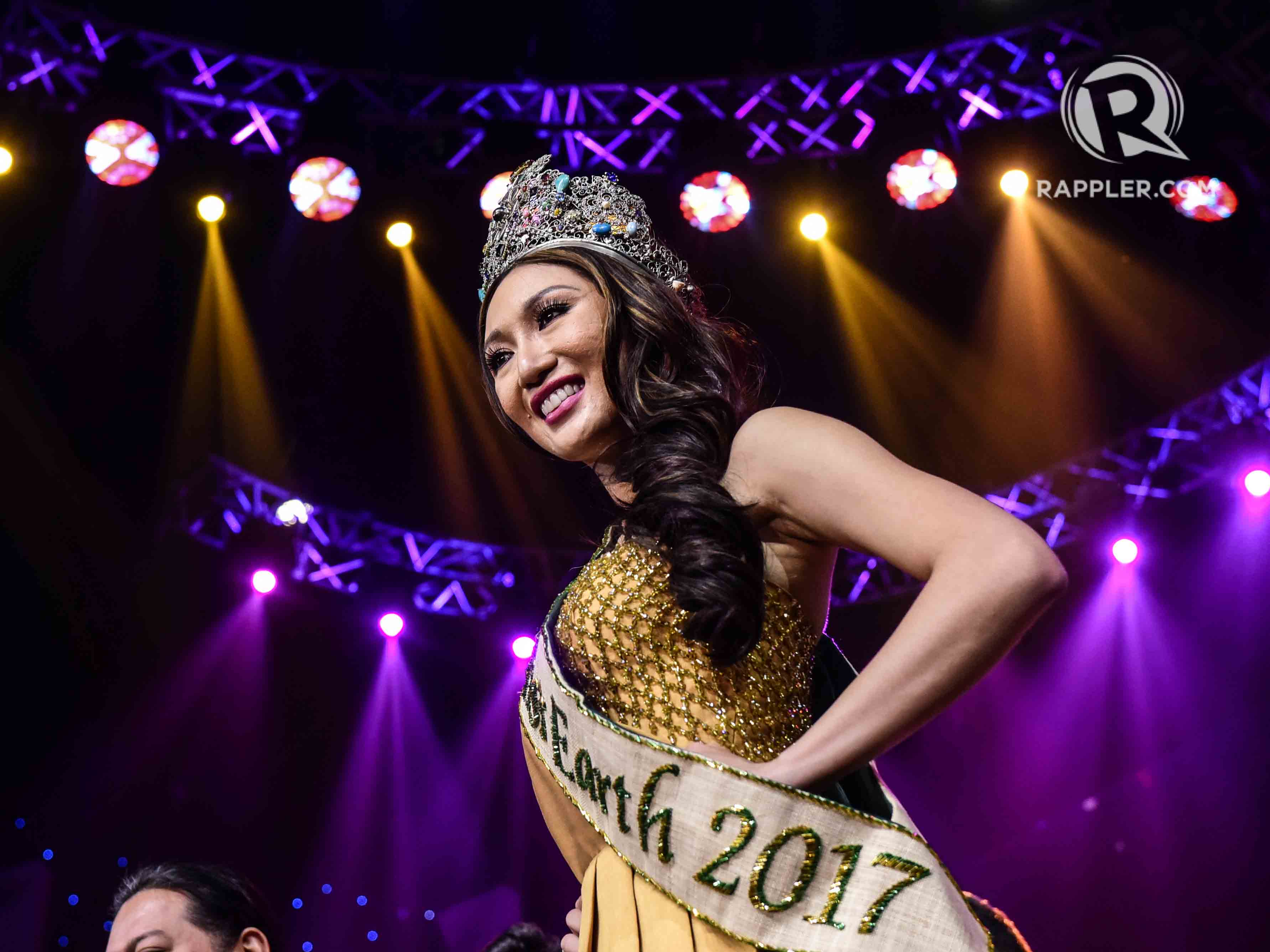 MANILA, Philippines – Karen Ibasco was a dark horse during the Miss Philippines Earth 2017 pageant. But after winning the title in June, she went on to prove that she deserved to win Miss Earth 2017 with her eloquence and passion for the environment.

On Saturday, November 4, she made the country proud when she won the title of Miss Earth 2017, succeeding Katherine Espin of Ecuador. Aside from being a beauty queen, Karen is now a spokesperson for a number of issues that the Miss Earth is part of.  (WATCH: Miss Philippines Earth 2017 Karen Ibasco’s eco beauty video)

Get to know more this year’s Miss Earth. 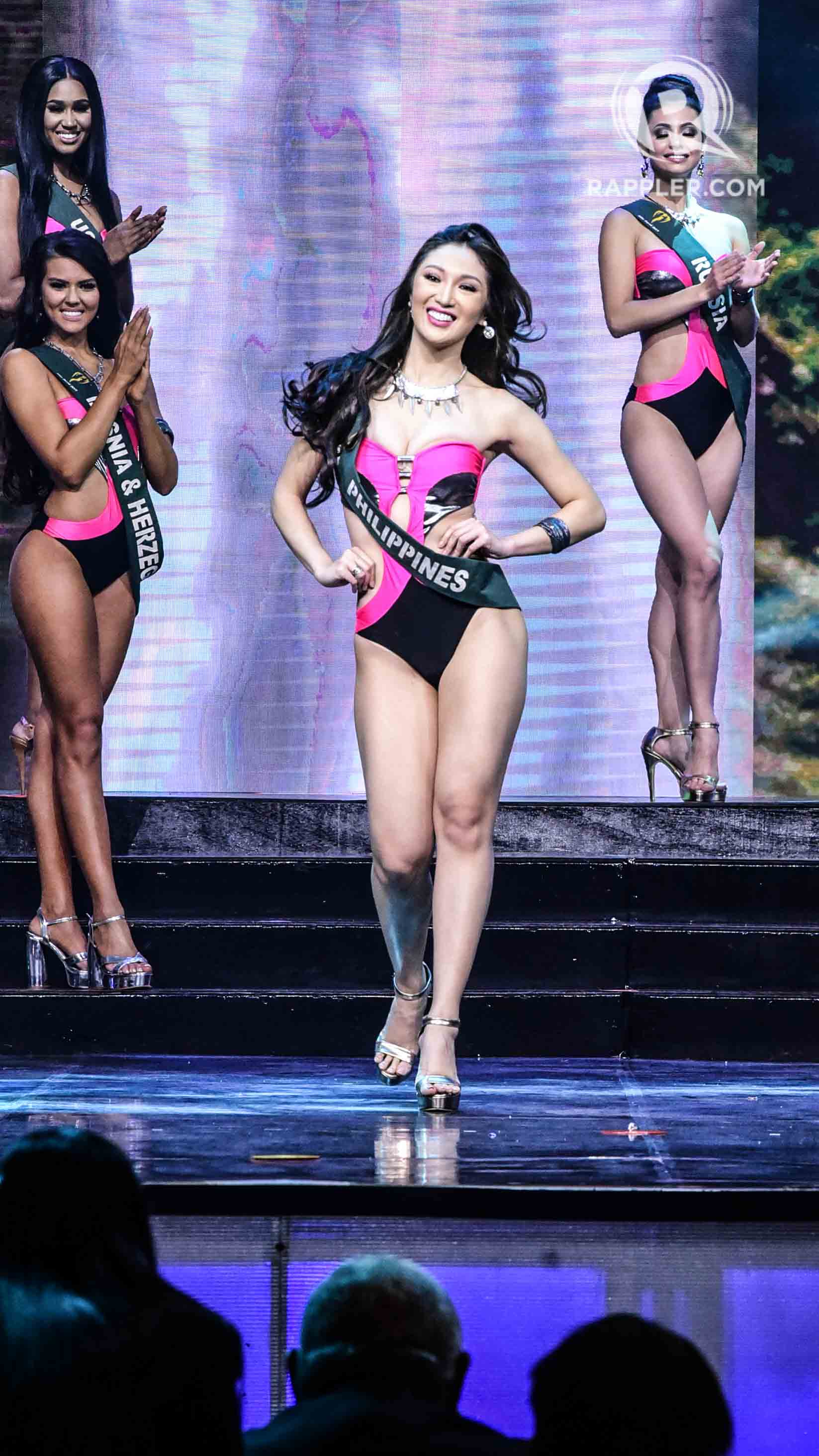 2. She is a physics major.  Karen is a university instructor and graduated with a major in physics. In her Miss Philippines Earth 2017 profile, Karen talked about understanding the consumption of energy in everyday life.

“As a physicist, I understand the importance of daily consumption of energy, that is why my environmental advocacy is the conservation of energy and to embrace renewable and sustainable sources of energy in exchange for fossil fuel, which contributes to a huge percentage in global warming.”

Karen was also the 1st runner-up in the Ms. Shape PH competition in 2015.

I can never be grateful enough for this enormous opportunity given to someone like me who never thought would be credible to join a prestigious health and fitness competition. Thank you @goldsgymphilippines from the bottom of my heart. Thank you as well to my trainers, sir @angelosmendez and @benchortiz for their passion, drive and determination. To God be ALL the glory! #strongerwithgolds #sexierwithgolds #50shadesofgold #GoldsGymPH #healthbuff #fitness #fit #passion #healthy #health #toned #iphoneasia #photooftheday #bestoftheday #inspiration #ambassador #shape #curve #50yearsstrong

4. She wants to try hosting. While some title holders are willing to give showbiz a try, Karen said she has no plans of joining for now.

“No, I don’t have plans to do showbiz but I would want to enter the world of hosting,” she told reporters after the coronation night. 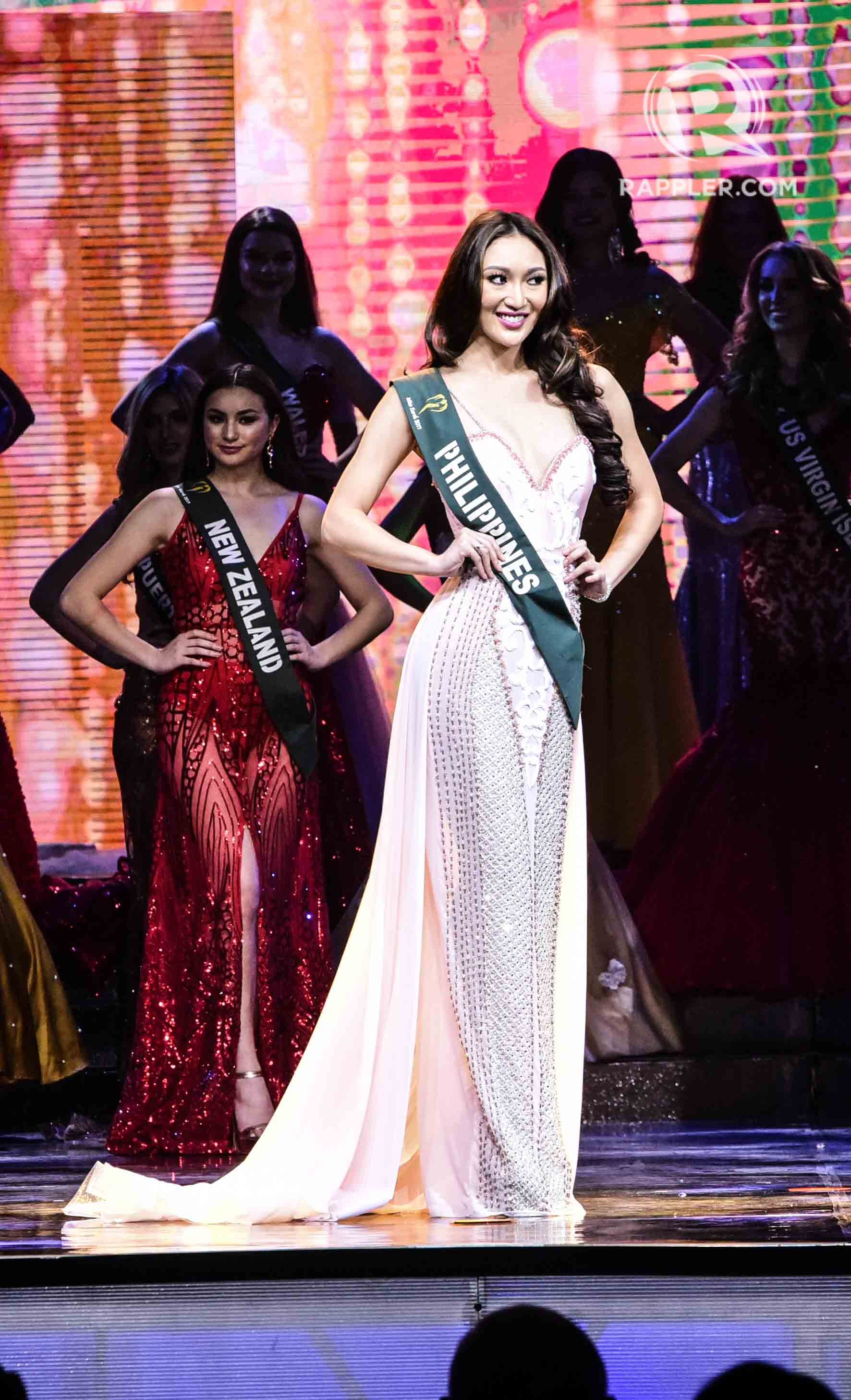 “To maximize and utilize social media, to really show the people in simple way, every single day, you can make a difference. I would want to post more about the environment and also be informed about environment lectures and going around the world about what’s really happening, and to share to people my journey,” she said. 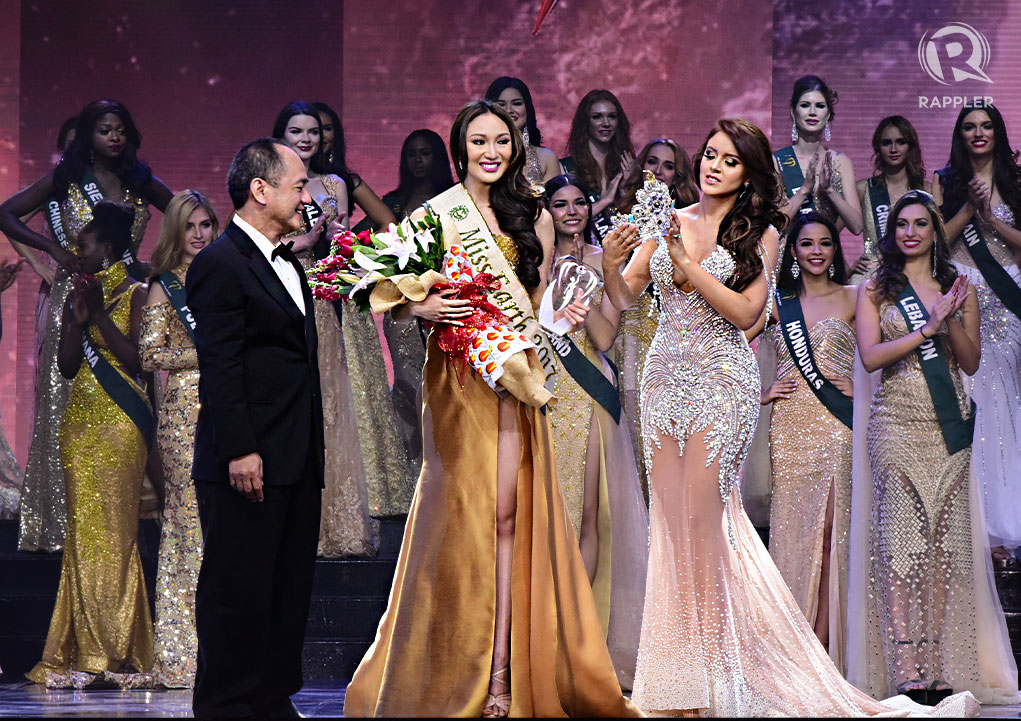