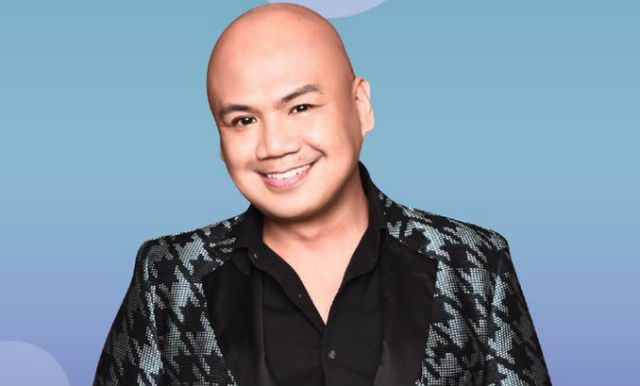 MANILA, Philippines – Miss Universe 2017 has kicked off and the organization has announced who will judge the preliminary competition.

According to his biography on the Slay Models website, Cece directed the What’s The T? a documentary about the lives of 5 transgender women from San Francisco and New York. Today, his work appears on  HULU, Amazon, Indieflix, and Comcast.

In 2012, Cece was the recipient of the Outstanding Filipino American award for his LGBT advocacy.

On social media, Cece spoke about the preliminaries, saying: “I am beyond excited to announce that I will be one of the official #MissUniverse Preliminary Competition judges this year!”

The Miss Universe 2017 preliminaries will happen in Las Vegas on November 20 (November 21, Manila time). Pageant night is scheduled on November 26 in the US. – Rappler.com