MANILA, Philippines – South Africa’s Demi-Leigh Nel-Peters brought the Miss Universe crown back to her country after nearly 4 decades, with her victory in Las Vegas, USA on Sunday, November 26 (Monday, November 27, in Manila).

The 22-year-old won the title over 91 other candidates, including the Philippines’ Rachel Peters. (READ: Rachel Peters ends journey in Miss Universe 2017)

Get to know Demi-Leigh: 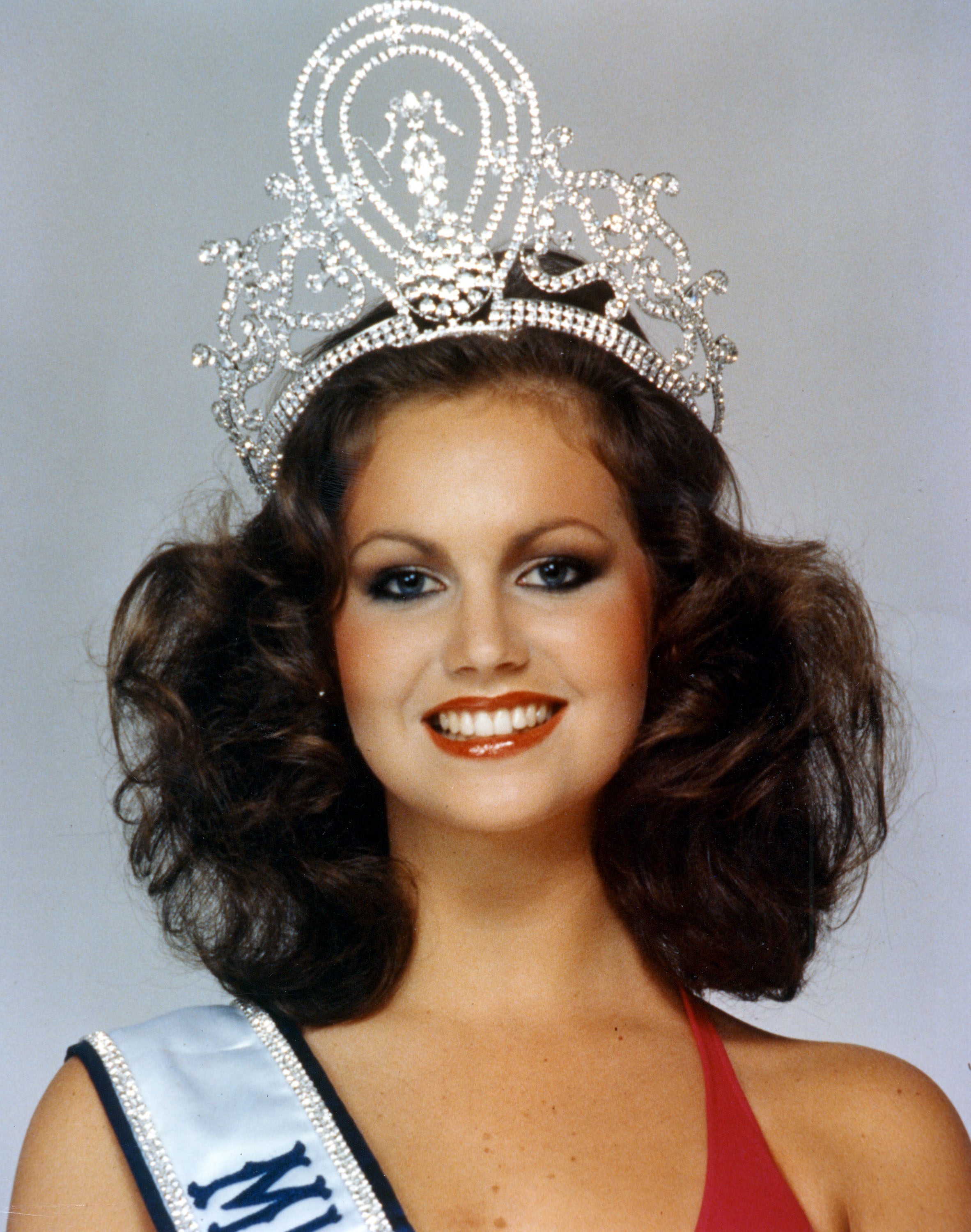 2. She made a promise to speak up for “those who are afraid.” According to People, when Demi-Leigh won Miss South Africa 2017 early this year, she said: “I vow to dedicate the next 365 days of my life to serve the people of South Africa, to be a voice to those who are afraid to or cannot speak up and to represent the whole of our beautiful nation. I vow to listen, to be there, to help where I can and to recognize that we all want to be heard, we all want to be validated. I hear you, I see you, I am you!”

I've tied my ribbon, have you ? Head over to the Protea Court in Sandton City to tie your ribbon in aid of @reachforrecovery. Remember to also get your #PinkPolo ticket to stand a chance of winning a gorgeous set of @jackfriedman1933 earrings

3. Demi-Leigh and Rachel became friends during the competition. Demi-Leigh posted a photo of her and Rachel, saying: “When your last names and outfits are matching, it definitely calls for a photo. Had the best time eating too much brownies with [Rachel Peters] at [Sugar Factory].”

When your last names and outfits are matching, it definitely calls for a photo Had the best time eating too much brownies with @rachelpetersx at @sugarfactorylv  #missuniverse #missuniversesouthafrica #southafrica

4. She is an advocate for self-defense. In her Miss Universe introduction video, Demi-Leigh shared her involvement in promoting self-defense in her country. She recounted an instance where she found herself in danger as she was held at gunpoint.

“I think the important thing is to know that we all have things as humans that we go through. It’s okay not to have a perfect life and it’s okay to have emotions and to have feelings. If we are able to express our feelings more and share them with others, it’s so much easier to work through when you know that there [are] people holding your hand and walking through this with you,” she said.

There's never been a more important woman than the one who stands up, not just for herself, but for everyone else. Thank you for supporting me at my last #MissSAUnbreakable workshop today @adevanheerden  Loved having you there. All the best with your Miss World preparations

5. She’s motivated by her sister who has a disability. In an interview with Jacaranda FM, Demi-Leigh talked about her sister, Franje.

“I have a 10-year-old half-sister, Franje. She is my dad and stepmom’s daughter. She was born without a cerebellum and is completely disabled. She is my biggest motivator in life [and she has the most beautiful lashes any girl can dream of].”