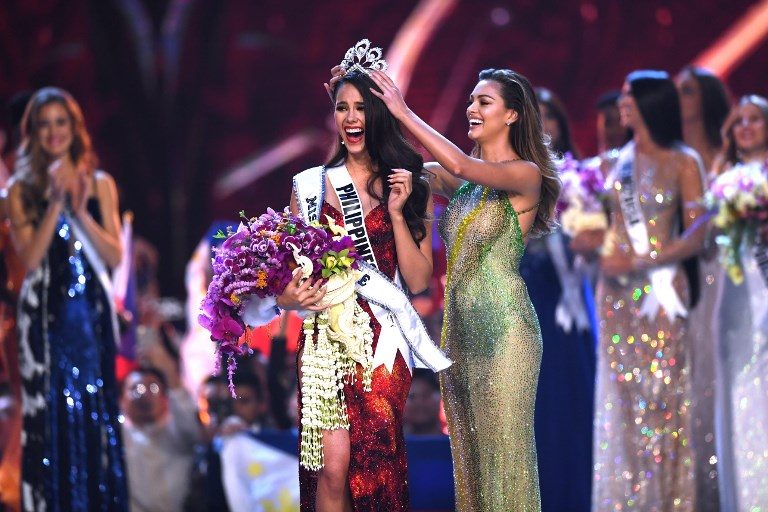 Catriona has long been a crowd favorite, touted by both casual and long-time pageant followers as a shoo-in for the crown. She previously competed in Miss World 2016 but failed to clinch the crown – she settled for a Top 5 placement instead.

A familiar face in the Philippine modelling world, Catriona is also a martial artist, singer, and advocate.

She was crowned Miss Universe Philippines 2018 during the Binibining Pilipinas pageant in March 2018. She was born in Cairns, Australia to a Scottish-born Australian father and Filipina mother.