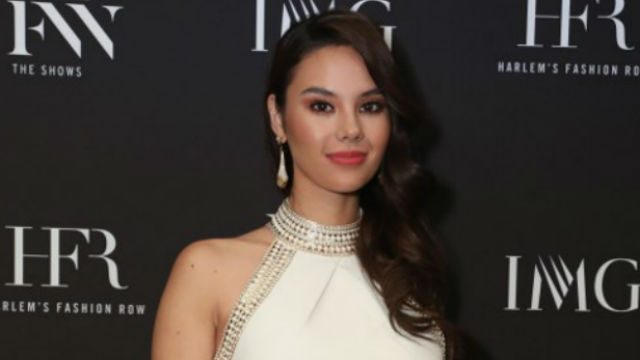 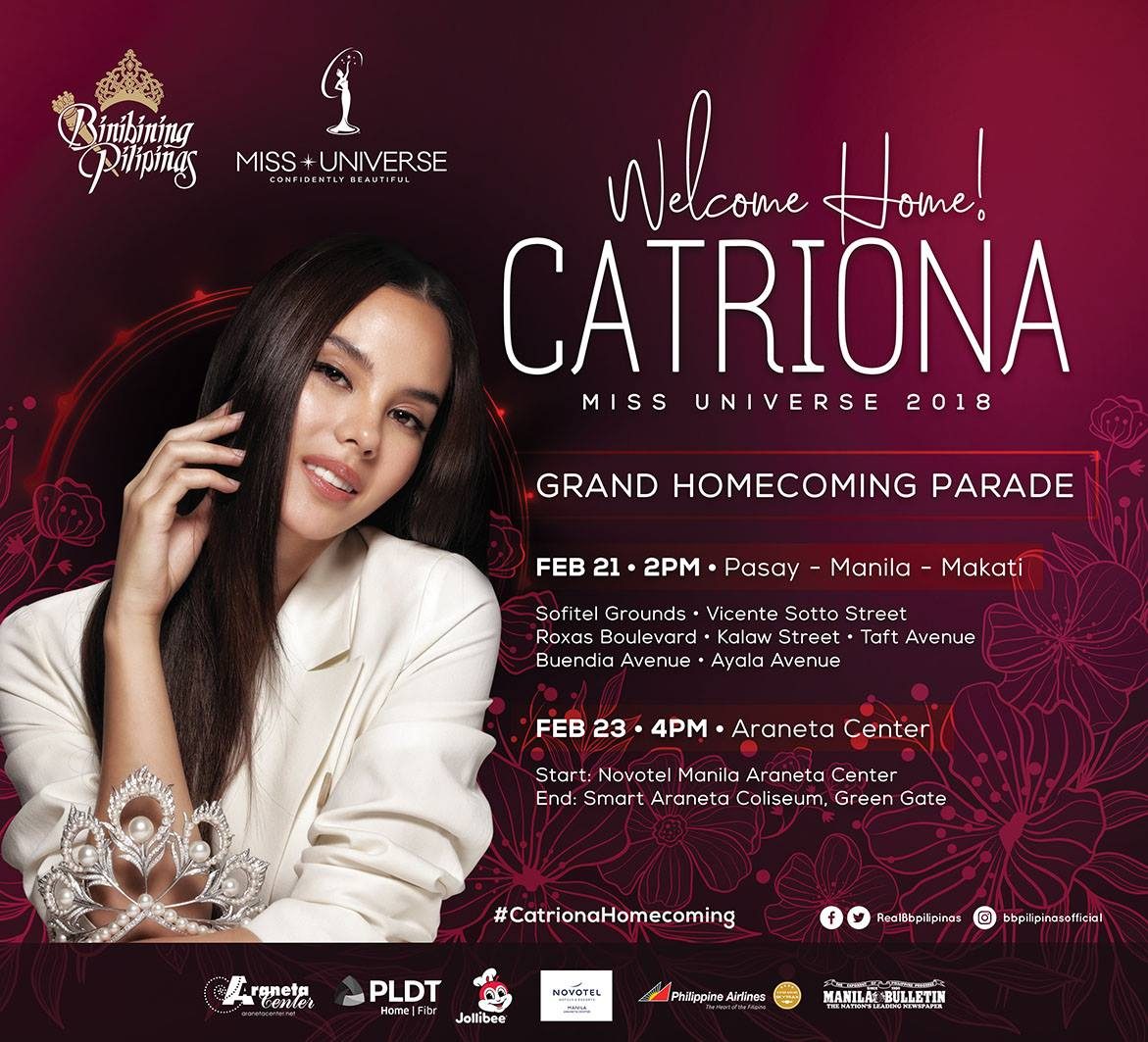 The grand homecoming will formally kick off on February 21 at 2 pm with the Pasay-Manila-Makati route beginning at the Sofitel grounds and Cultural Center of the Philippines. The route will see her pass the following areas: For the February 23 parade, Catriona is scheduled to have it at the Araneta Center with Novotel Hotel serving as the starting point and the Green Gate of the Smart Araneta Coliseum as the end destination. The parade starts at 4 pm. Aside from the parade, Catriona is expected to make several visits to charities she’s been to, such as Young Focus, LoveYourself PH, and Smile Train, with Miss Universe Organization and BPCI chairperson Stella Araneta.

On February 24, a grand thanksgiving show is scheuduled for Catriona at the Smart Araneta Coliseum. She is also expected to pay courtesy to a number of top officials, led by Vice President Leni Robredo.

In her Instagram stories, Catriona expressed her excitement to come home on February 20. Want to look as stunning as Catriona Gray? Use this Althea promo code for the best skincare solution.