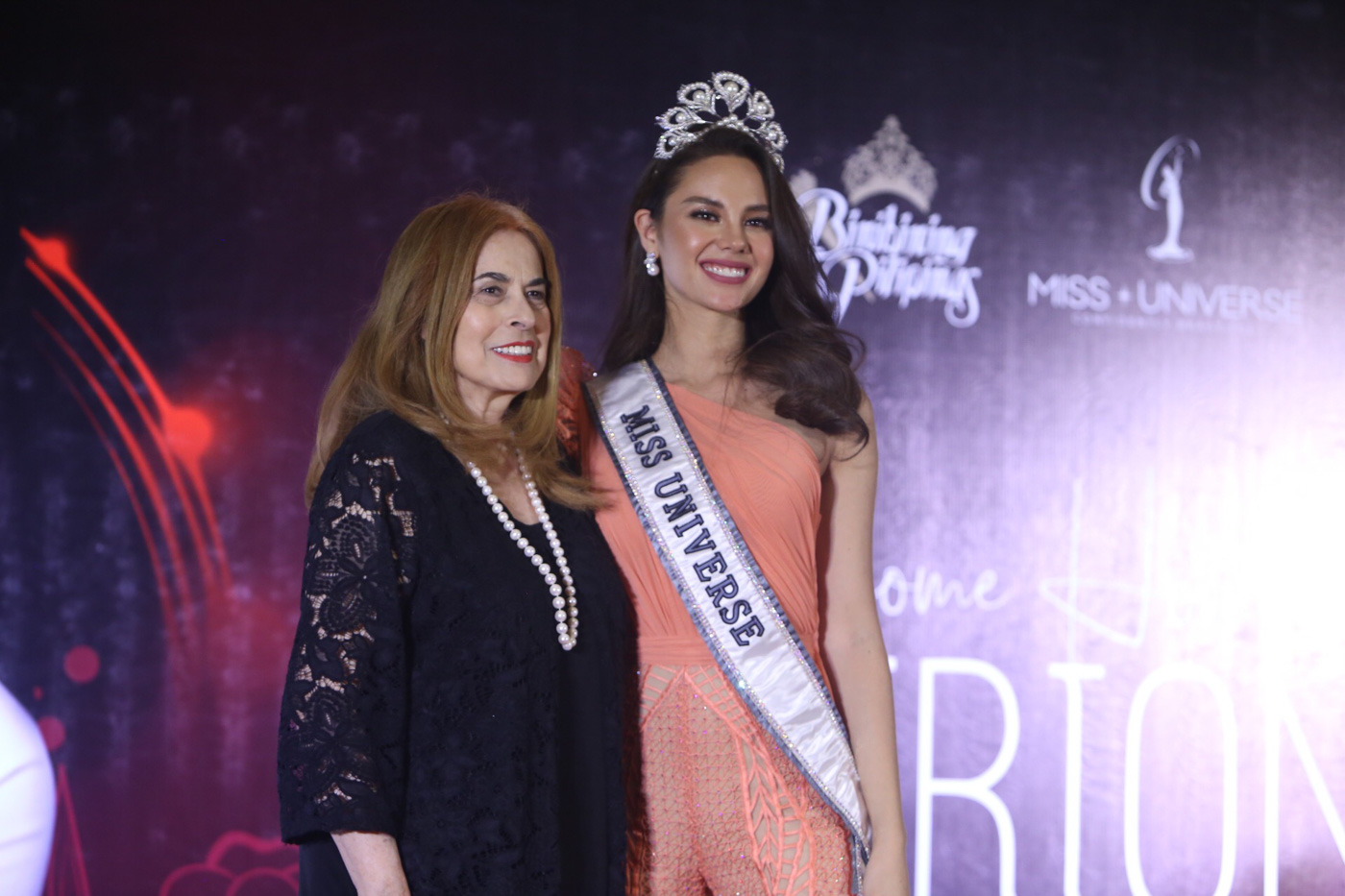 MANILA, Philippines – The Miss Universe Organization confirmed that the franchise remains with the Binibining Pilipinas Charities Inc (BPCI), after reports and claims that former Ilocos Sur governor Luis “Chavit” Singson would take over.

Bb Pilipinas has held the local Miss Universe franchise for many years, therefore giving it the right to select candidates to the Miss Universe pageant. Aside from Miss Universe, it also selects the candidates for 5 other international competitions.

According to a Saturday, February 23 report on the Manila Bulletin, the MUO said in a statement that they would continue to work with the Araneta Group and BPCI. At the same time, MUO said the Singson group supports both MUO and BPCI “in seeking to modernize and grow the brand into more than a one day special and LCS (Luis Chavit Singson) has agreed to support us in our efforts to do so.”

“In our continuing efforts to build and evolve the Miss Universe brand in the Philippines, the Miss Universe Organization has explored many options and opportunities to enhance Binibining and grow it into a dynamic, multi-faceted platform. While exploring these opportunities, we sought the input of all of our partners and will continue to do so,” MUO said in a statement to Manila Bulletin.

The Binbining Pilipinas competition – which will select the country’s delegate to the 2019 Miss Universe pageant – will be held in June. Singson will host candidates in his bailiwick Vigan, similar to his role when the 65th Miss Universe pageant was held in the Philippines back in January 2017.