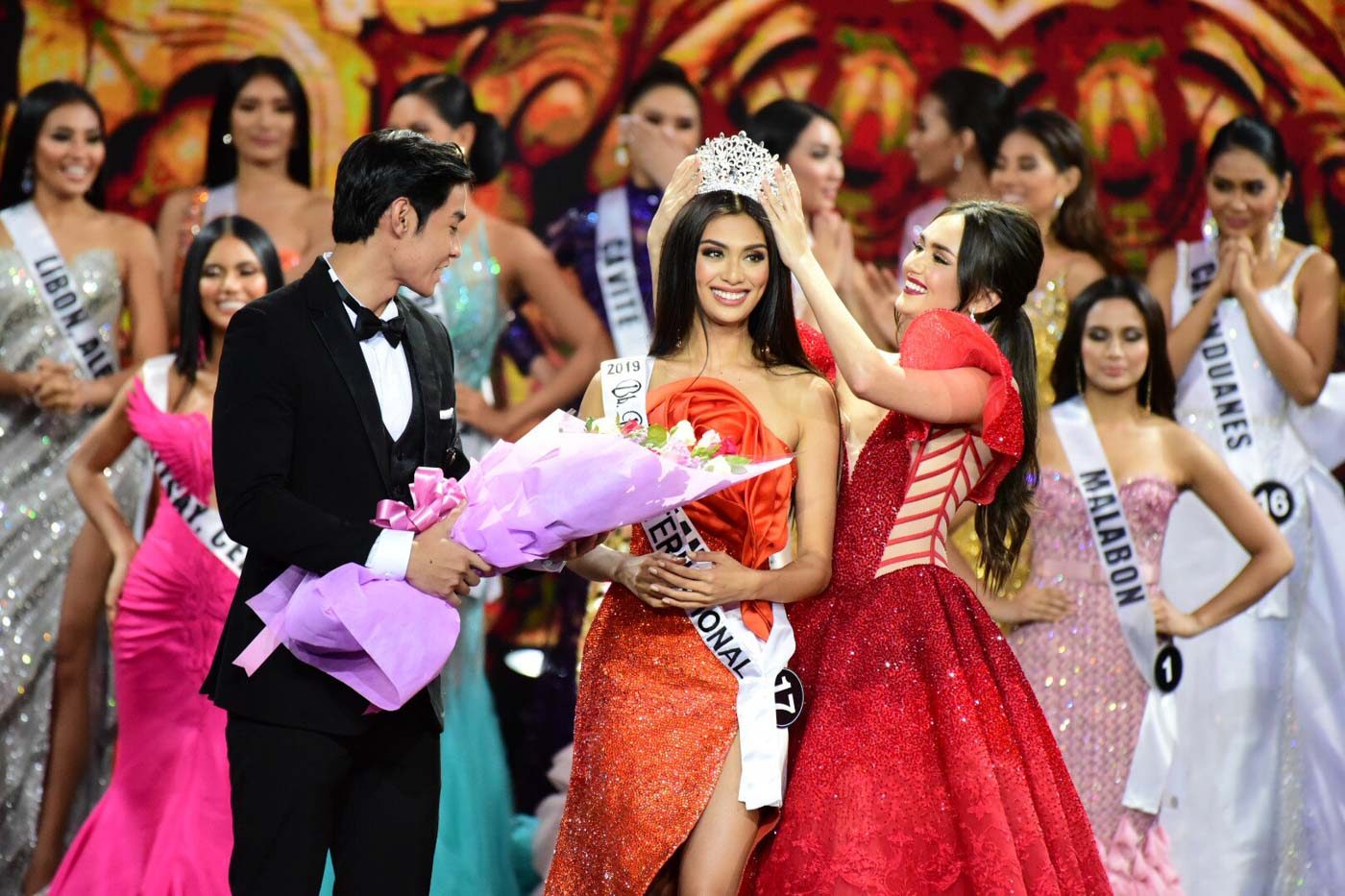 MANILA, Philippines – When the list of Bar Exam passers was released in May and Bea Patricia Magtanong’s name was on it, expectations for the Binibining Pilipinas candidate ran high. After all, as many pageant fans now know, it takes more than just beauty to be a beauty queen. As a lawyer, she seemed poised to take the crown.

Come coronation night on June 9, Bea Patricia, or Patch, did not disappoint – and by the end of the competition, she was crowned Binibining Pilipinas International 2019, hitting another big milestone just a little over month after passing the bar. 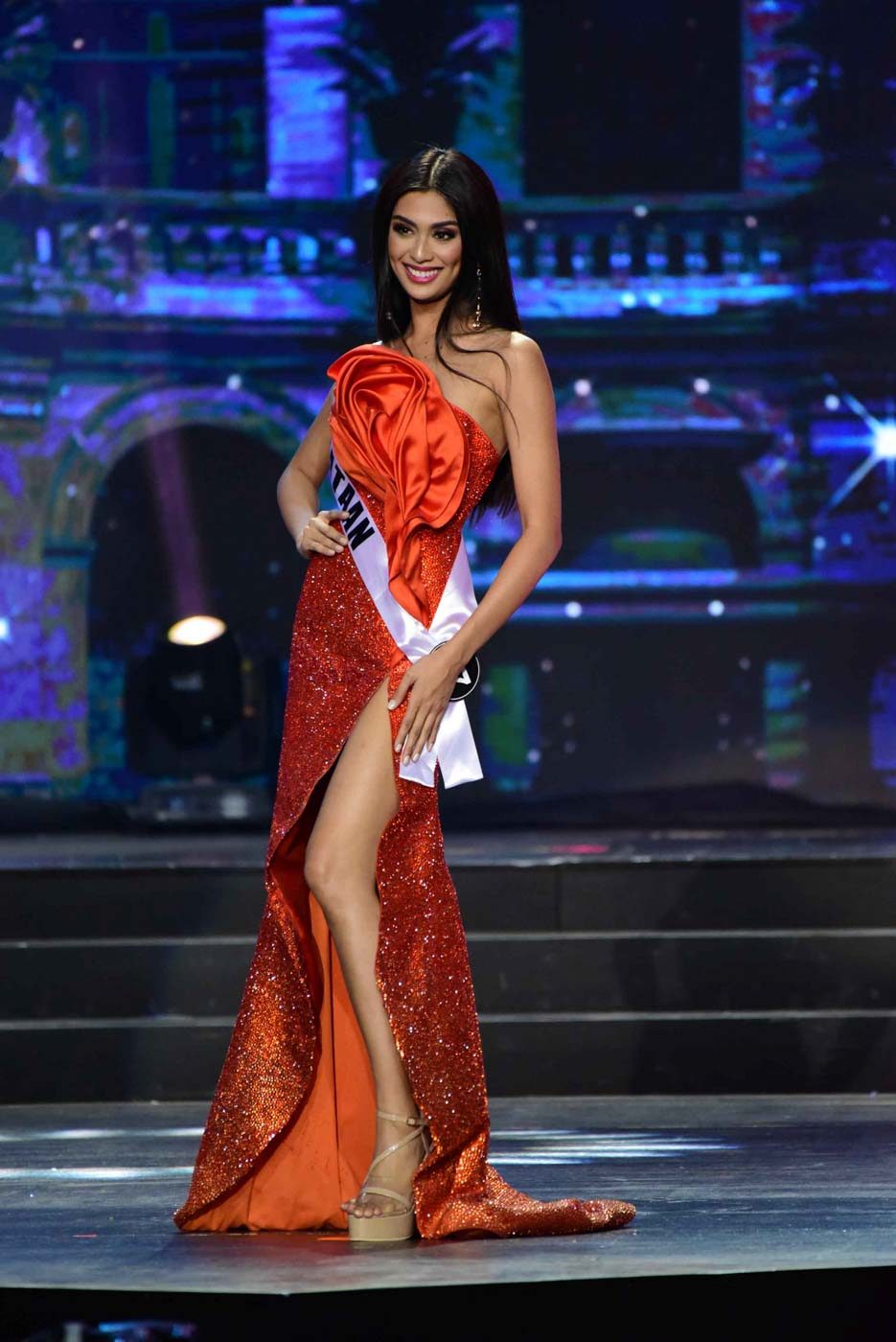 It must have been quite the moment for Patch, who said she had put her beauty queen dreams on hold for years as she focused on her education.

“Delayed pursuing my binibini dream for years (!!!) in favor of my college and law education, but I’ve finally graduated and I’m ready to give it my 110%!” she said on Instagram, as she shared a photo of herself when she submitted her application for the competition.

Orange you glad to see me? So excited to finally submit my application for Binibining Pilipinas 2019! Delayed pursuing my binibini dream for years (!!!) in favor of my college and law education, but I’ve finally graduated and I’m ready to give it my 110%! In God’s perfect time Thank you to my family, my friends, my team and everybody supporting me! Perfect dress by @pablomendeziii

For Patch, pageantry was in a way, more challenging than law school.

“In law school, you study and you get good grades. Here, we all know there’s so much more. It has so many factors. You have to think about what you say, how you look, how you stand, how you dress,” she said in an interview with ABS-CBN after the coronation.

At any rate, it was another dream fulfilled for the 24-year-old, who in the last few years has been steadily hitting one goal after another.

“Can’t wait to wear one again in 4 years,” she said. She then spent the next 4 years hunched over books, studying law, while also managing to build a career as a model and travelling around the world.

In 2018, she wore the sablay once again as she predicted, graduating from the UP College of Law and following the footsteps of her father, who is also a lawyer.

During her time in law school, Patch was a member of the UP Law Karapatan ng Komunidad sa Loob ng Selda (Kakosa), a prison service organization that advocates for the rights of prisoners.

It was there that she grew the advocacy that would be at the heart of both her law and pageant careers.

U can't sit with us. #sorrynotsorry #starbucks #finals

After passing the bar, she said she hopes to set up a legal assistance program for persons deprived of liberty (PDLs), along with volunteer lawyers.

Ultimately, as a lawyer and a beauty queen, she wants to give a voice to marginalized sectors – not just prisoners, but also the poor, the elderly, and women.

For now, Patch may still be in full pageant mode – especially because she will need to prepare for the Miss International 2019 tilt in November. But after that, who knows what we’ll see from this lawyer/beauty queen? Whether she wins the Miss International crown or not, we know we can only expect big things from her.

After all, based on her track record of making things happen, it seems that it’s only a matter of time before Patch does something that will truly change people’s lives. – Rappler.com