Controversial questions? The Binibining Pilipinas 2019 queens say they’re ‘getting there’ Facebook Twitter Copy URL
Copied
Gazini Ganados, Patch Magtanong, and Resham Saeed share how they answer the most controversial questions thrown at them during media interviews

During a visit to cosmetics company Ever Bilena on Thursday, July 11, the media asked how they’re able to answer tough questions during interviews.

“All of the media interviews and a lot of interviews, we highly appreciate it because it serves as our training ground for the international arena in the competitions we will have.  Still coping up with it for controversial issues, most especially political issues because we don’t want to step on someone’s ego or someone’s agenda towards the particular question,” Miss Universe Philippines 2019 Gazini Ganados said. 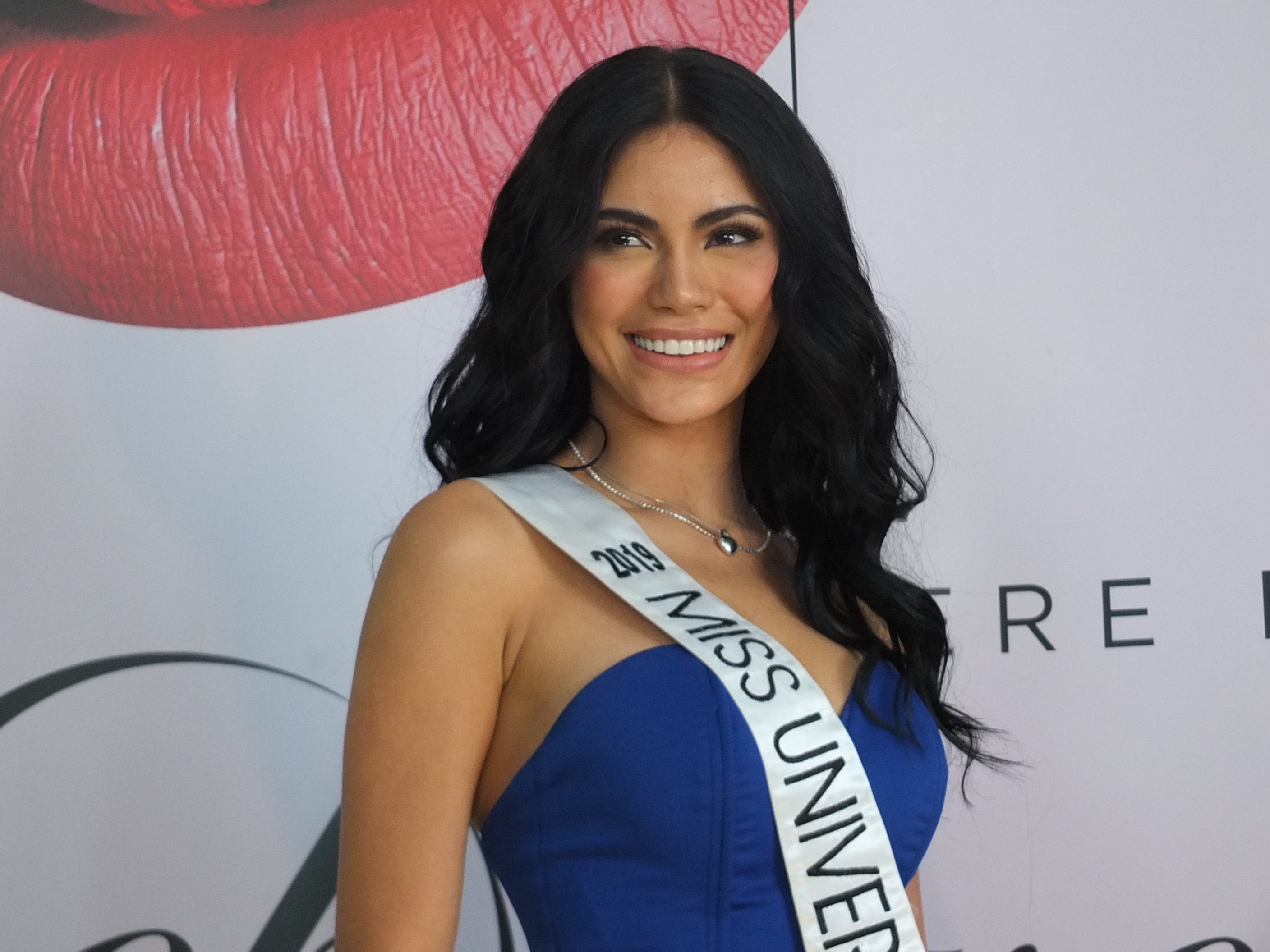 In a separate interview with Rappler, Bb Pilipinas Supranational 2019 Resham Saeed said there are instances they are put on the spot but for the Filipino-Pakistani, she’s already used to it – even before joining the pageant.

“I think actually is that for me at least, I’ve been preparing myself for those types of questions before I even joined Binibini. I’m used to being asked controversial questions because of my religion, because I am a woman, because I’ve traveled a lot, because I’m very outspoken. So many times, I’ve been asked tough questions , so I think that’s kind of prepared me for this. And I just keep preparing towards that, the tougher questions to make sure that I am not offending anyone.” The ladies are currently busy with different Binibini activities and individual projects, plus spending as much time as they can with their respective families.

“We’re doing research on what the pageant demands. So we’re tapping people to help us and we’re doing the scheduling, so malapit na yung kasagsagan ng training namin (so the training is fast approaching). So right now. we’re taking the time to rest a little bit and be with our families. But rest assured, we’re preparing,” Patch said.

Asked if they’ve sought tips from their predecessors, Gazini said: “Their guidance is highly appreciated. And I have not reached out to Catriona [Gray] yet because I know she’s very busy and instead, I’ve been researching in the past weeks on experience on how to compete internationally.”

Resham, who was recently appointed as spokesperson for the #RespetoNaman campaign under Spark Philippines, said she’s excited to show everyone what she and the team behind her are working on.

“I have an amazing plan that I can’t wait to show you guys because I don’t want to give it away. I want it to be a surprise, but I am very much looking forward to the natcos (national costume) portion because I’m already working with someone and the best part about the natcos is it’s a staple piece.It’s going to fully representative of what of what it is to be a Muslim Filipina and I can’t wait for everyone to see it.” — Rappler.com