Dec 7, 2019 11:04 AM PHT
Rappler.com
Facebook Twitter Copy URL
Copied
It's through the preliminary competition that the Top 20 candidates are chosen 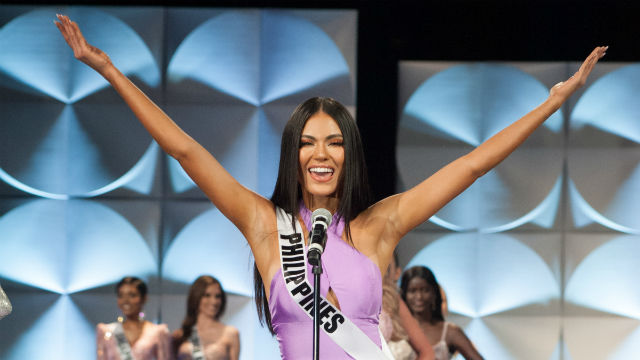 Gazini Ganados was greeted with loud cheers as she introduced herself to the audience wearing a dress by Sherri Hill. 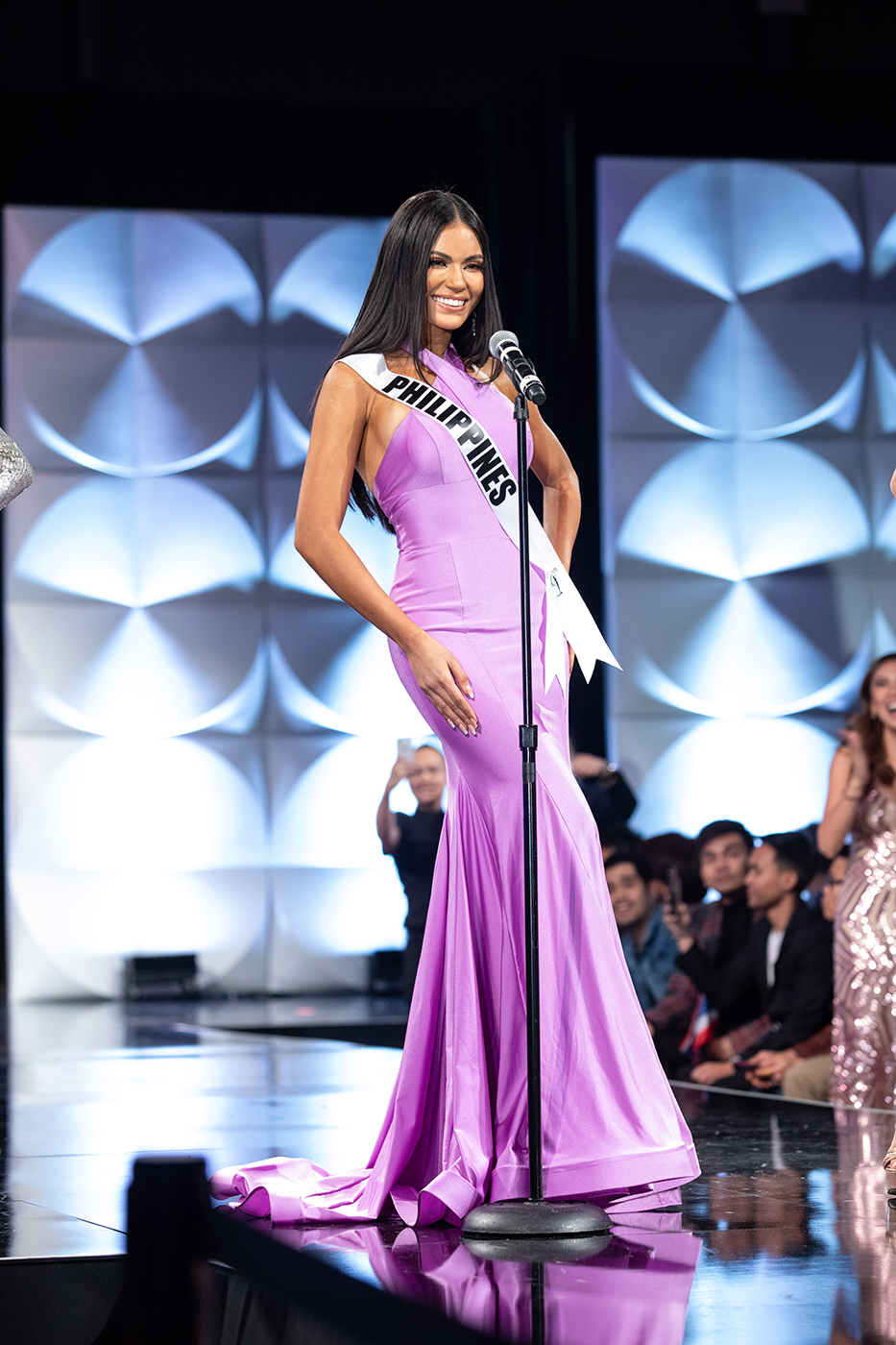 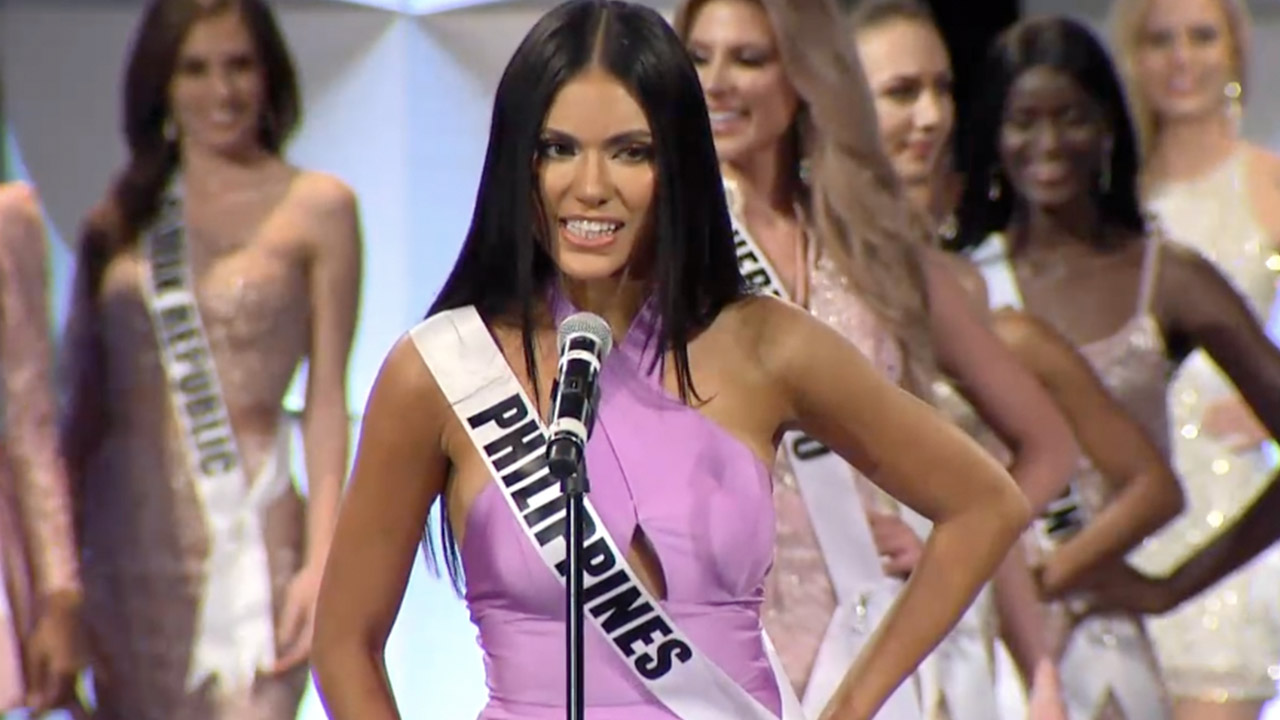 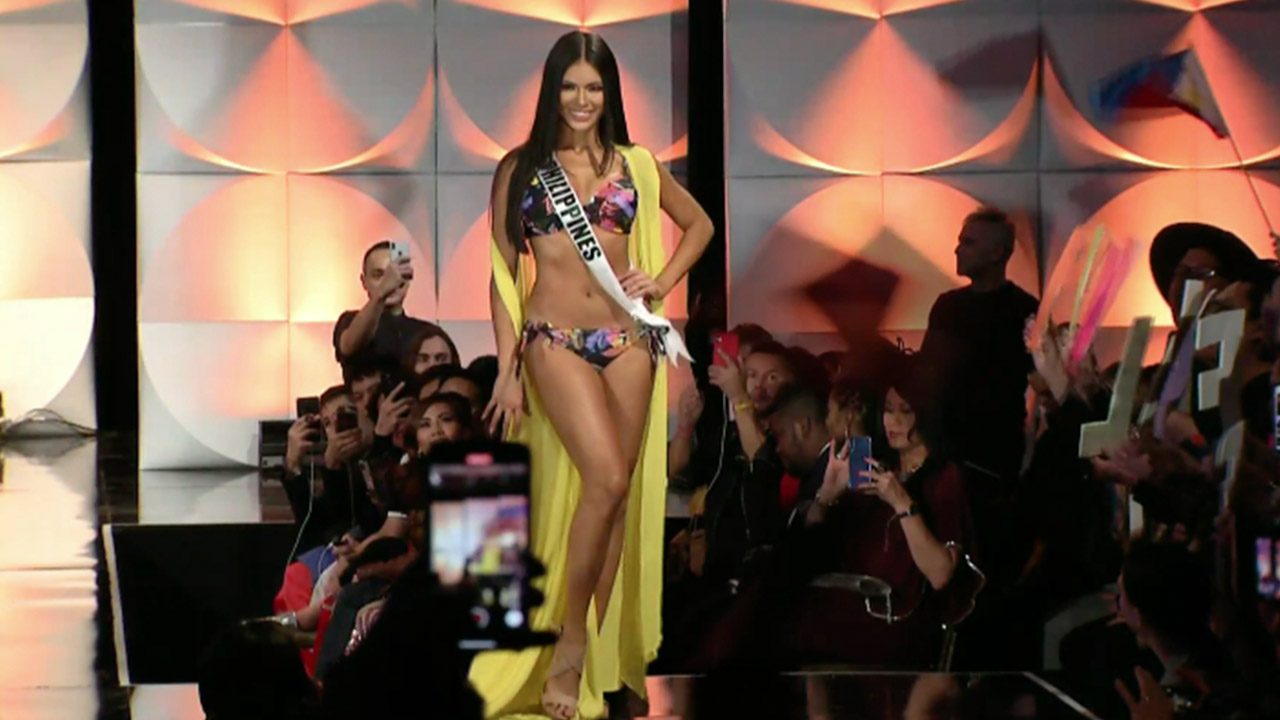 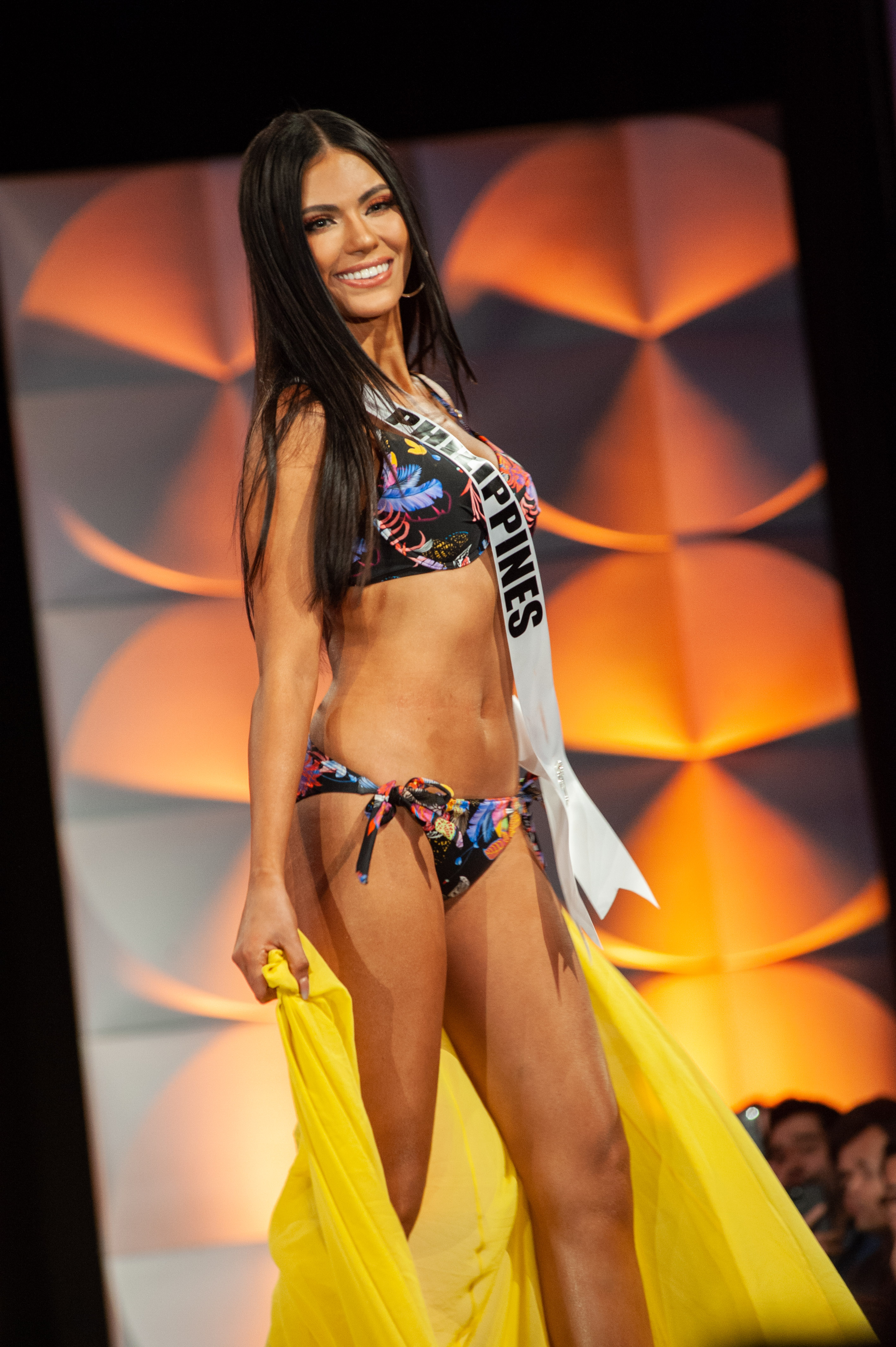 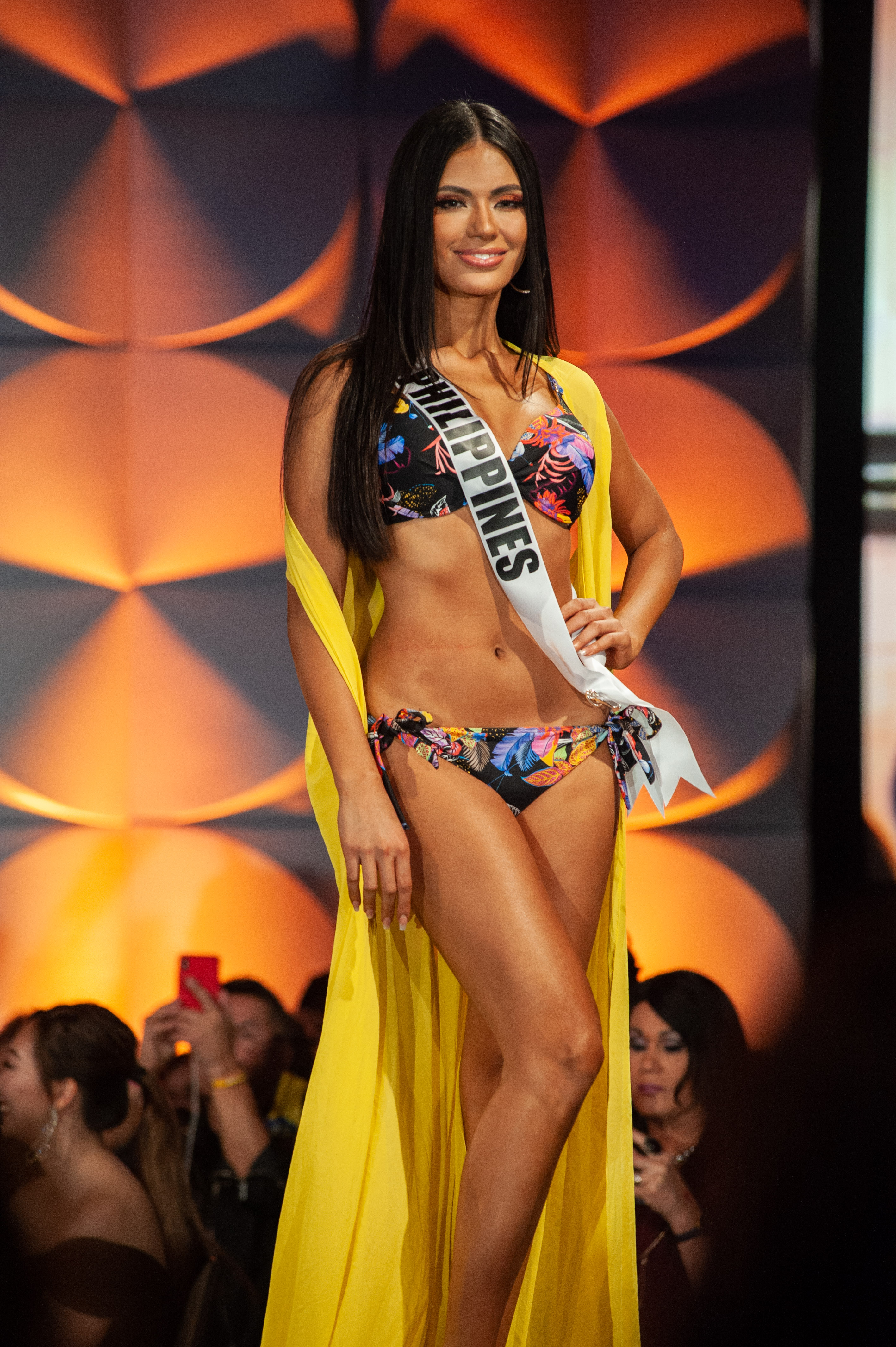 Gazini’s gown was made by designer Cary Santiago. 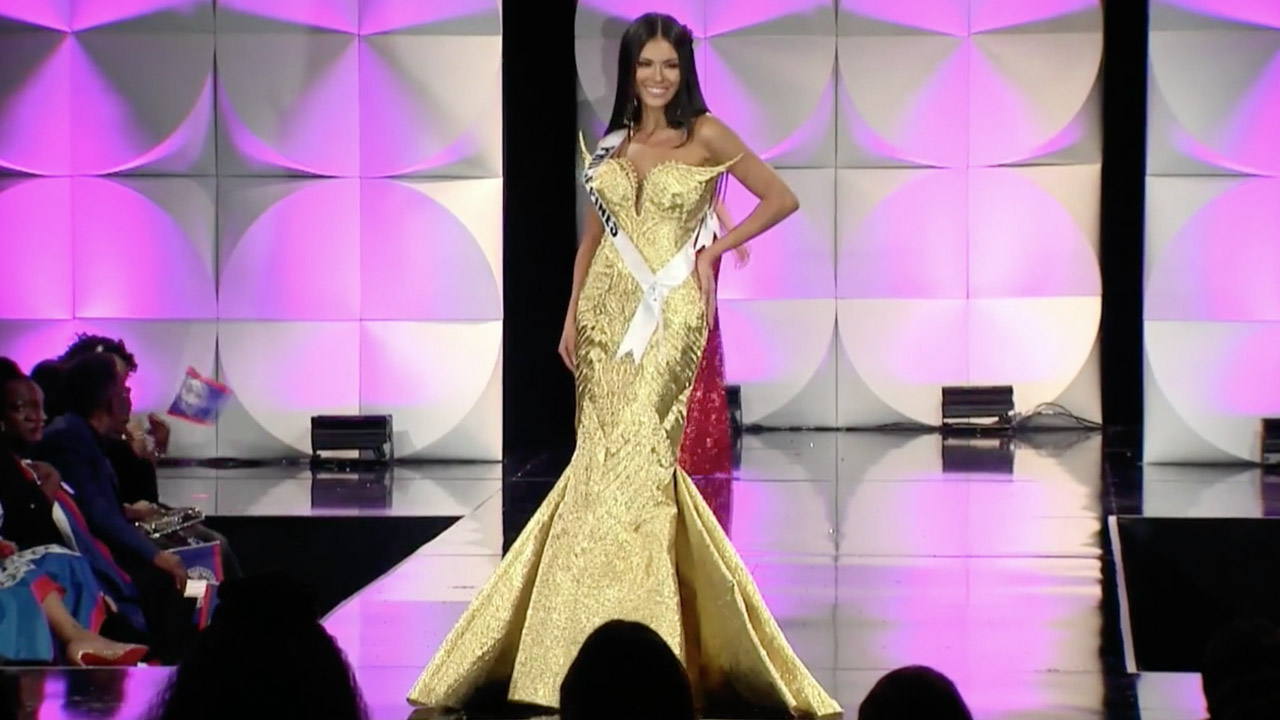 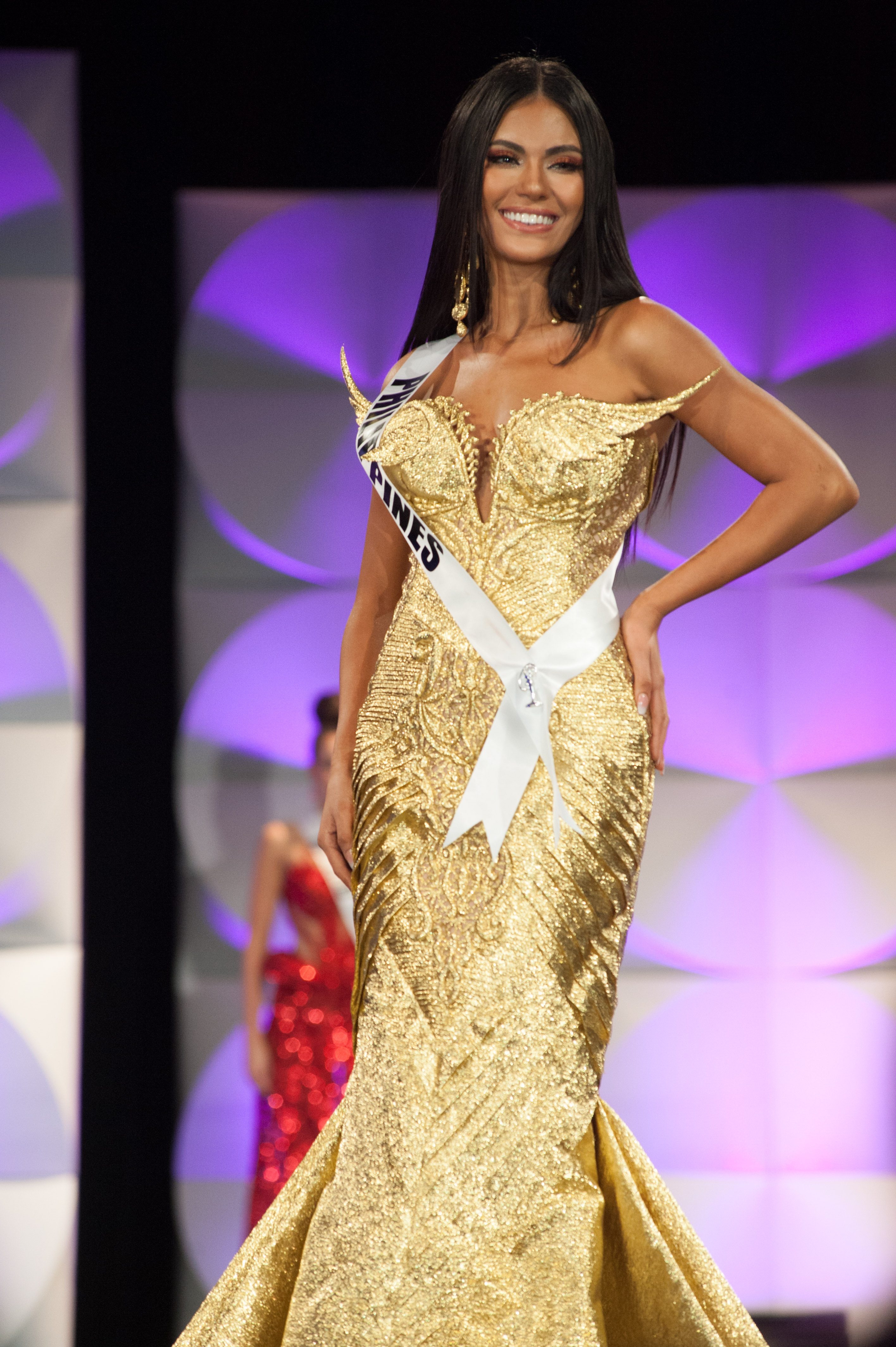 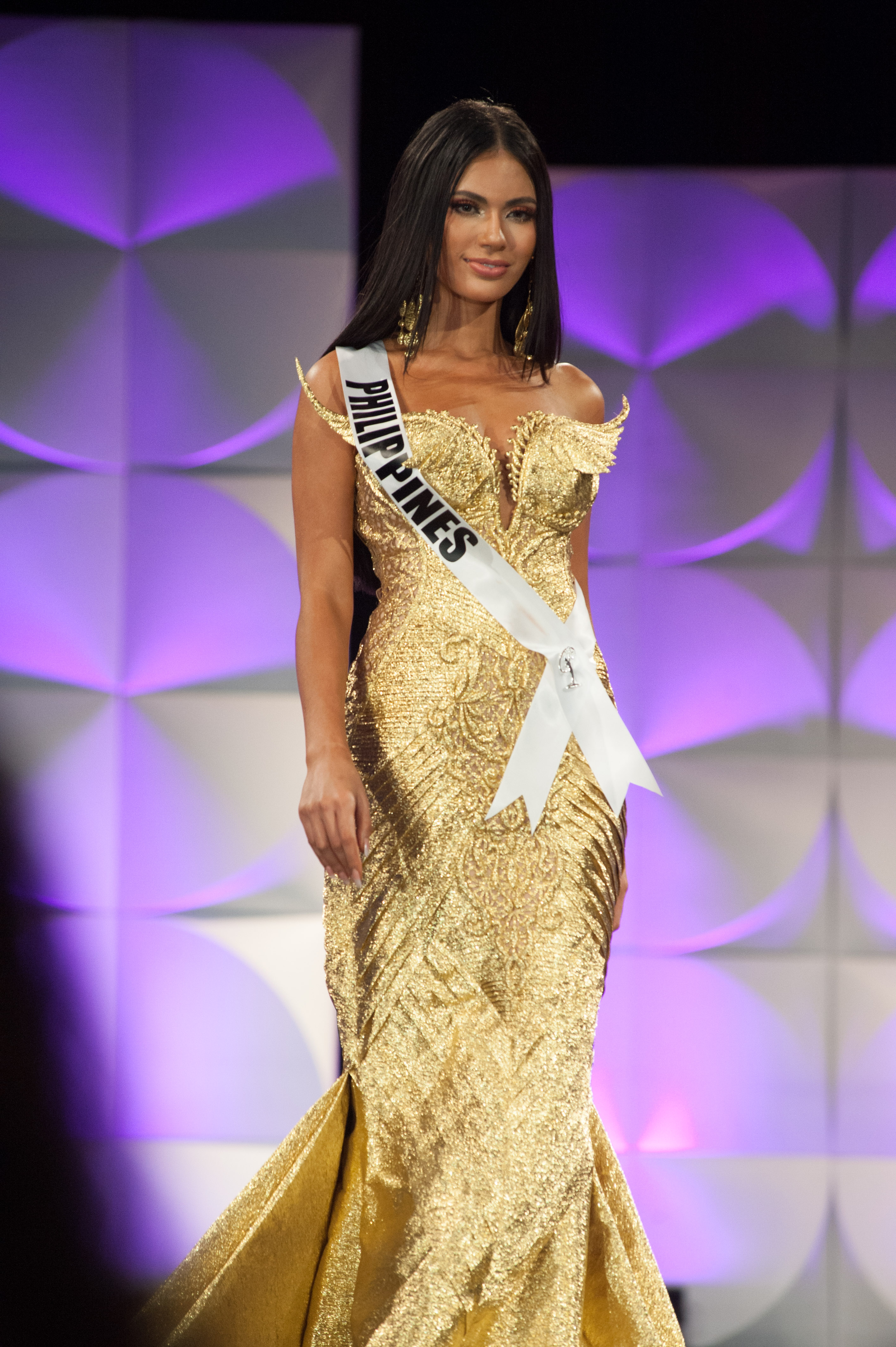 The designer posted a close up of the gown on his Facebook page after Gazini’s segment.

On Friday, he wrote of his gowns for Gazini: “For the evening gowns, I made several for her but we are down to two that will be used both for prelims and for pageant night. It is fabric manipulation sans the glitter. The silhouette showcases her figure which makes it even more beautiful.”

It’s through the preliminary competition that the Top 20 candidates are chosen. Their names, however, will only be announced during the finals night on December 9 (Manila time). One of the candidates will be chosen through online voting. 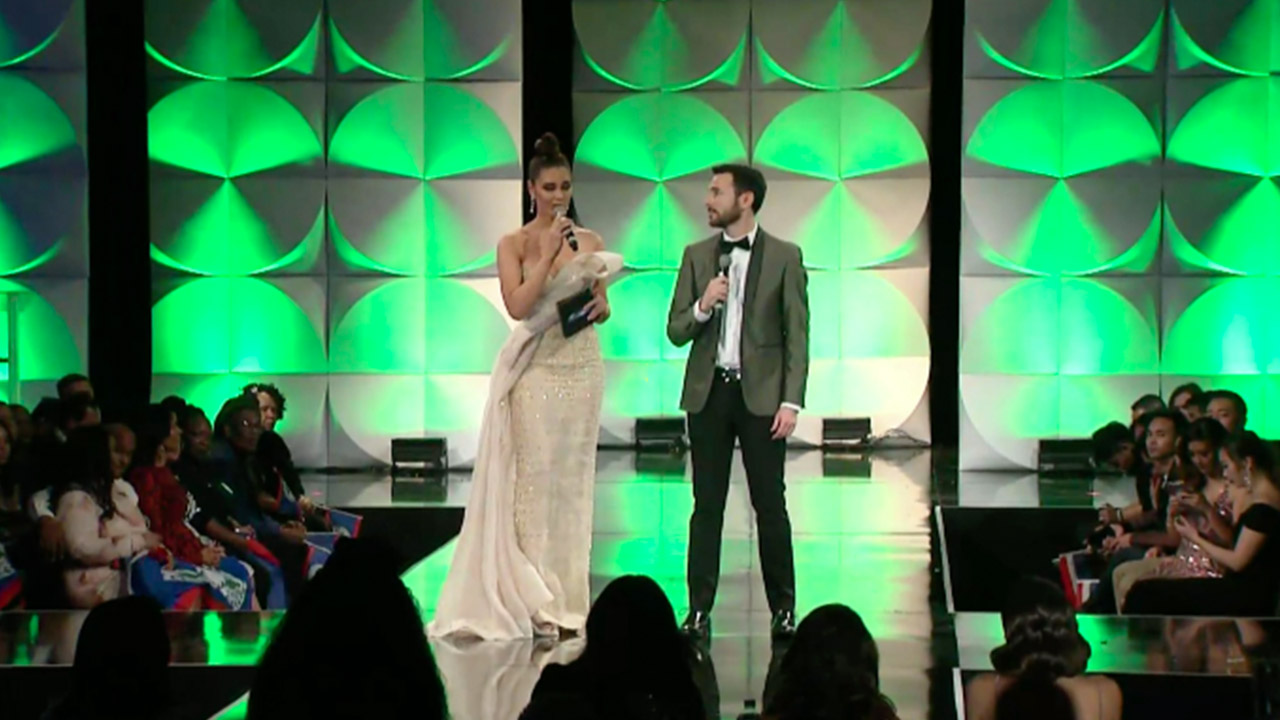