SUMMARY: Everything you need to know about the Miss Universe 2019 pageant 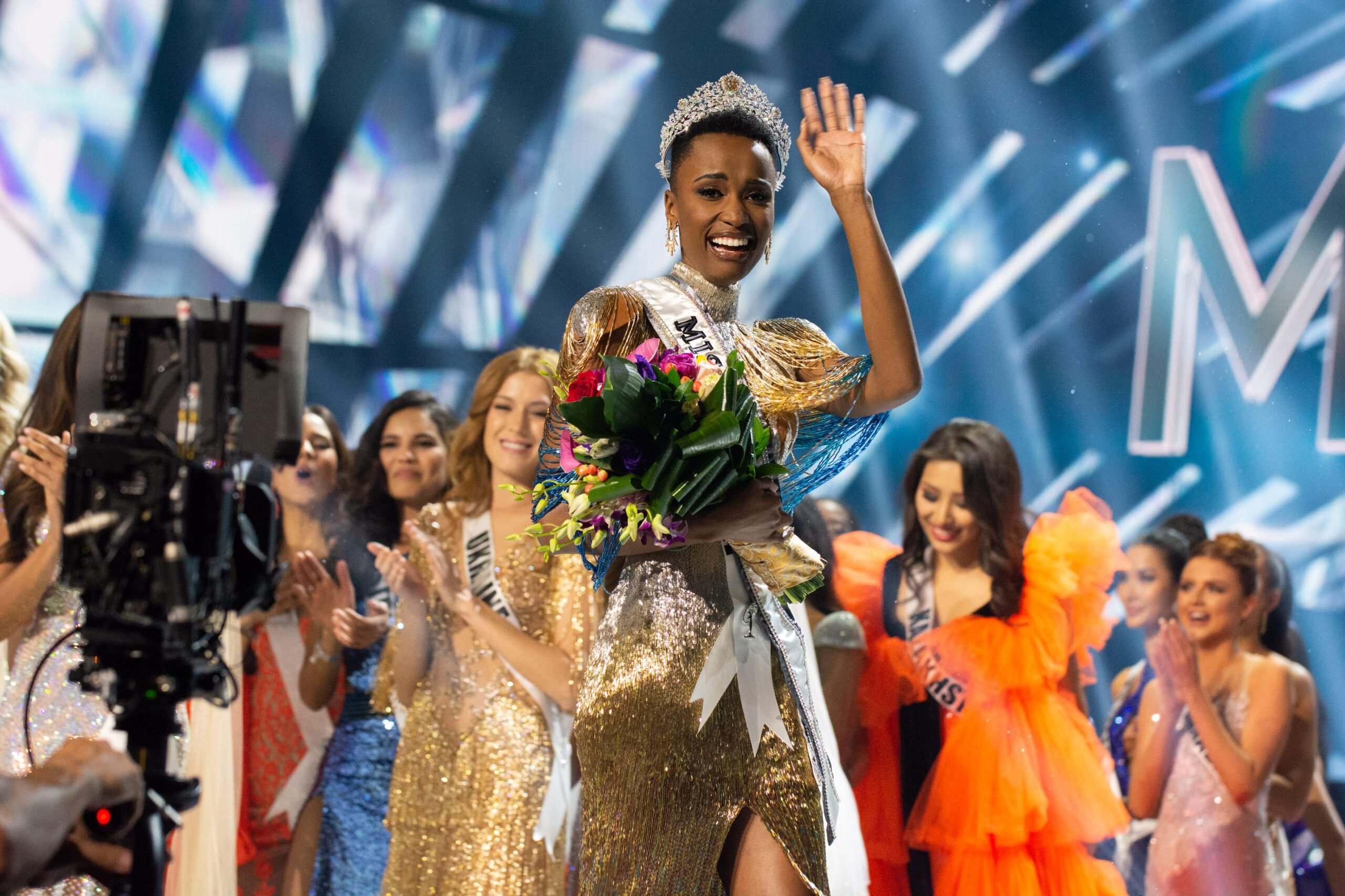 MANILA, Philippines – If, unlike the thousands who woke up early on a Monday morning to catch the live stream of and live updates from the Miss Universe 2019 pageant, you missed the show, don’t worry – we’ve got you covered.

From Catriona Gray’s last walk to the first image of South Africa’s Zozibini Tunzi as the new Miss Universe, here’s a list of articles and stories you should check out.