12 Philippine pageant candidates who conquered their fields without a crown MANILA, Philippines – The national pageant scene is again gearing up with the Binibining Pilipinas and Miss Universe Philippines organizations counting down the deadline for the submission of applications.

Winning a crown can be a life-changing experience, opening the doors to a possible career in entertainment, fashion, and advocacy, to name a few. But it’s also happened that simply joining a national pageant gets a foot in the door.

While we wait for the final list of both pageants’ official candidates, we look back at candidates from Binibining Pilipinas who didn’t win a crown but found success elsewhere.

1. Carla Jenina Lizardo – Carla joined Bb Pilipinas back in 2014 in a batch that included Mary Jean Lastimosa, Bianca Guidotti, and Pia Wurtzbach. Carla would form a close friendship with Bianca and Pia. The 3 still hang out together despite their busy schedules.

After competing in Bb Pilipinas, Carla went on to become a TV host and sportscaster. She is currently an anchor for ESPN5.

Despite not getting the right to represent the Philippines in an international pageant, Hannah found success as a model, multimedia artist, and host.

Patricia entered showbiz via Eat Bulaga, where she made birthday greetings – earning the moniker “HBD Girl.” After leaving Eat Bulaga, Patricia to host and is active with her charity, Push to Read Project.

She is currently part of the afternoon drama Magkaagaw, starring Sunshine Dizon and Sheryl Cruz.

Muriel is a registered nurse and a flight attendant. If her face is familiar, it is because she is one of the models of Philippine Airlines. She also appeared in a multivitamin advertisement with actor Ian Veneracion.

5. Nicole Donesa – Nicole first tried out pageantry as a candidate for Bb Pilipinas 2013. In 2014, Nicole competed in Miss World Philippines, where she won 3rd princess.

After pageantry, Nicole pursued a showbiz career, and appeared in GMA shows. Her role as Martha, the scheming cousin of Reign (Sophie Albert) in Bihag, is her most famous role to date. She is set to appear in the Filipino adaptation of the Korean drama Descendants of the Sun.

After Binibini, Sirene pursued modeling. She has been encouraged to give pageantry another try even as she’s been getting offers to model for designers both here and abroad.

7. Arienne Calingo – Arienne joined Miss World Philippines twice, in 2016 and 2018. In 2017, she joined Bb Pilipinas, where she was a semifinalist.

Despite not winning a crown, Arienne went on to conquer a different field. According to her Instagram account, she is currently based in Dubai, where she works as a writer and consultant. 8. Ena Velasco – Cebu’s Ena Velasco was part of the 2018 Bb Pilipinas batch and made it to the Top 25 of the competition. She won the hearts of many pageant fans when she danced to Sarah Geronimo’s song “Tala” during the talent competition.

After Binibini, Ena returned to Cebu where she started practicing medicine. She recently joined Bb Cebu 2020, where she was one of the 12 finalists. The contest was won by Beatrice Luigi Gomez. 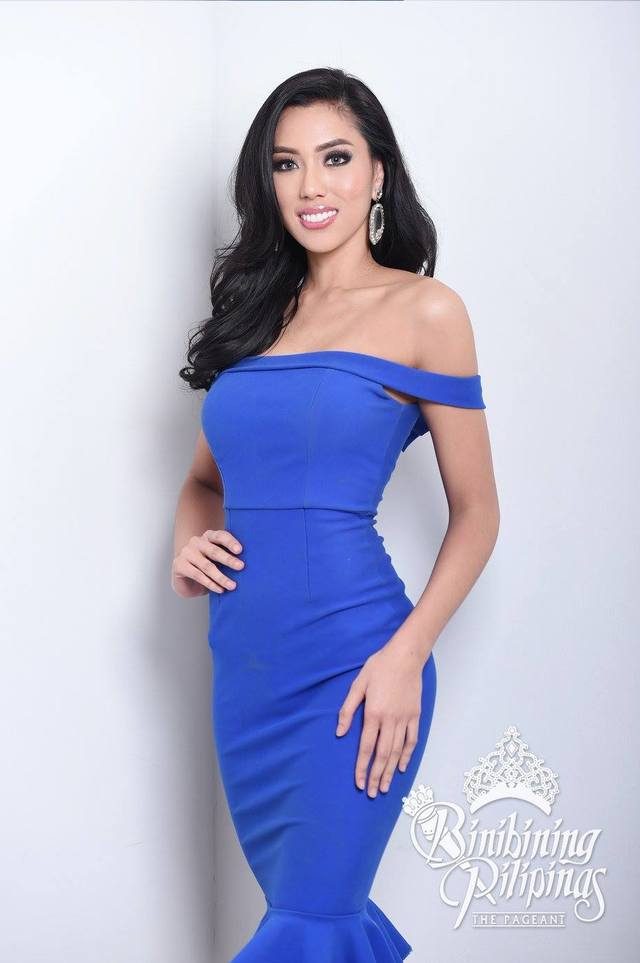 Juliana has since moved on from pageantry, and is now an accountant. 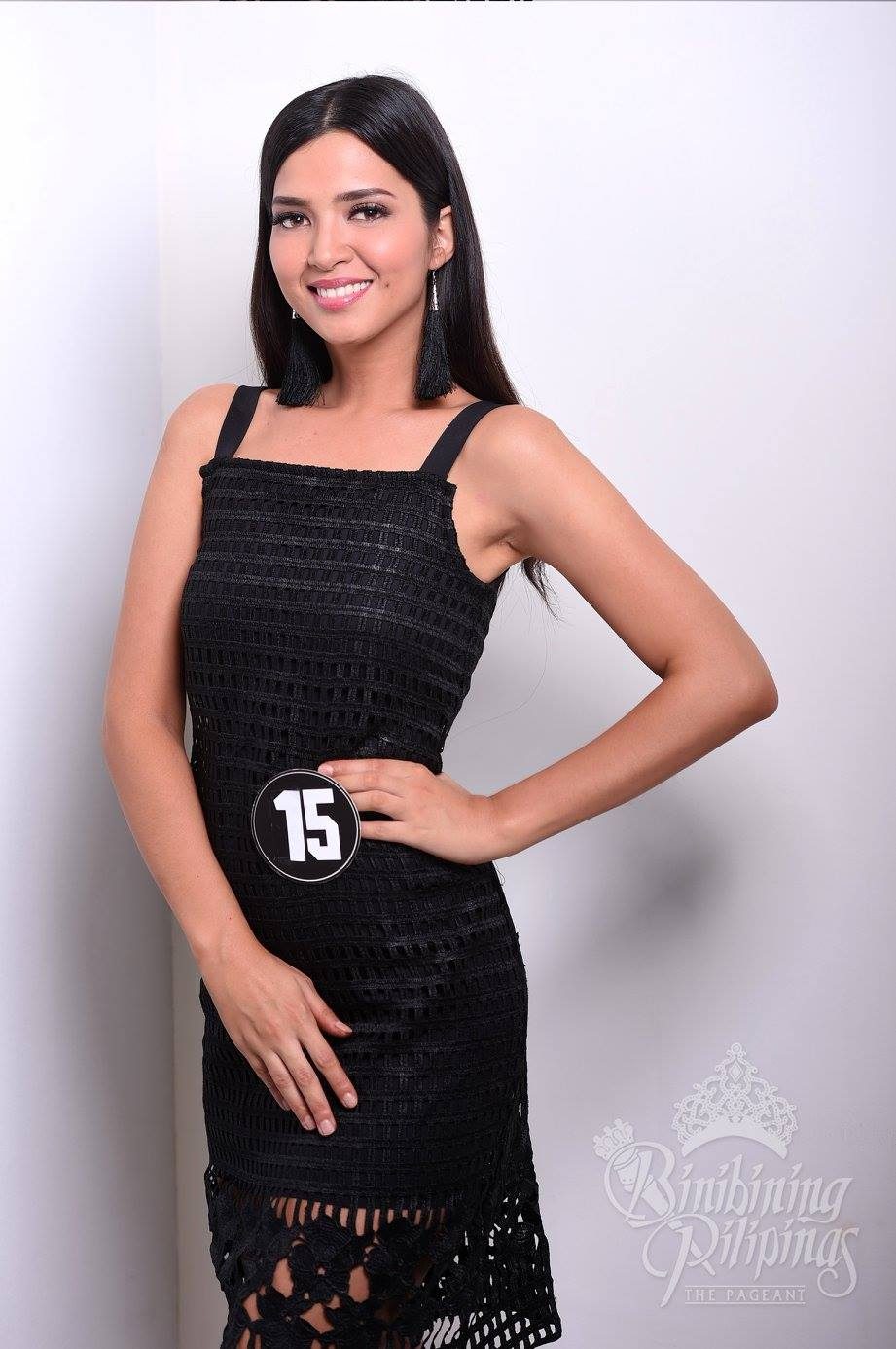 After pageantry, Gabriela went on to work as an architect. She told Rappler via Facebook messenger that she has also been hosting and working as an interpreter. In 2019, Jessica gave pageantry another try, this time signing up as a Bb Pilipinas candidate. She was part of the Top 15. She also bagged a special award from one of the sponsors – Miss Careline. After Bb Pilipinas, Jessica resumed her showbiz career. 12. Marianne “Maan” Marquez – Maan joined Miss World Philippines in 2018, where landed in the Top 10. In 2019, Maan gave pageantry another try via Bb Pilipinas, where she finished as part of the Top 15.

Maan has since resumed her career as a model. She is currently based in Bali, according to her Instagram account. 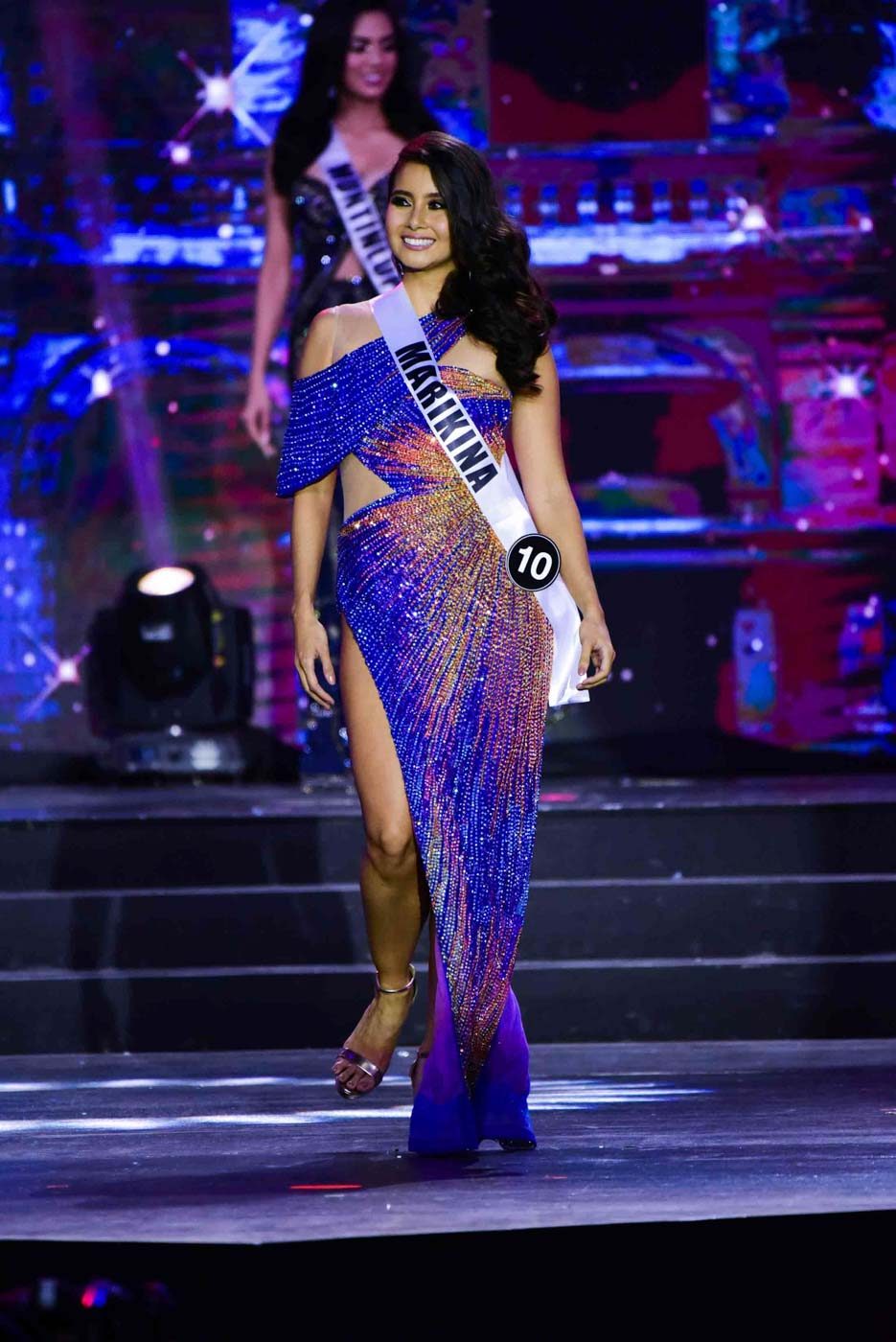 Hey, fashionistas! Get ideas from these awesome young ladies and shop at Zalora using this voucher code!