Wynwyn Marquez on Bb Pilipinas loss: I’m happy even with no crown 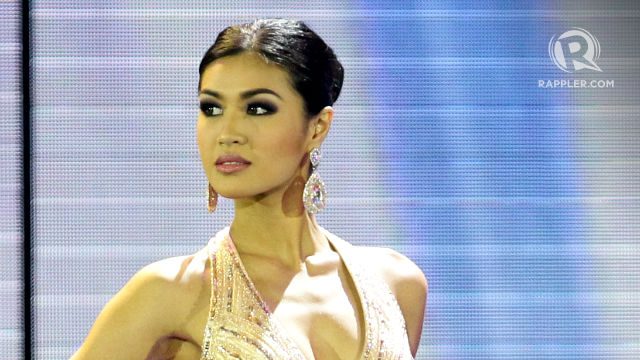 Facebook Twitter Copy URL
Copied
'I will still reach out and continue to insipire other people,' she says on social media

MANILA, Philippines – Binibining Pilipinas 2015 candidate 34 Teresita “Wynwyn” Marquez may have failed to win a crown, but she is grateful for the support and love that she experienced along the way. (Wynwyn Marquez tops Rappler poll on Bb Pilipinas 2015)

Wynwyn finished in the top 15, but did not place at the Bb Pilipinas coronation night Sunday, March 15.

On Twitter, Wynwyn said that she proved to herself that she could do it, and that the journey was worth it.

Wynwyn also said that she was surprised that she trended on Twitter. Wynwyn was one of the crowd favorites to win a crown, even topping an independent Rappler poll over the night’s big winner, Pia Wurtzbach. 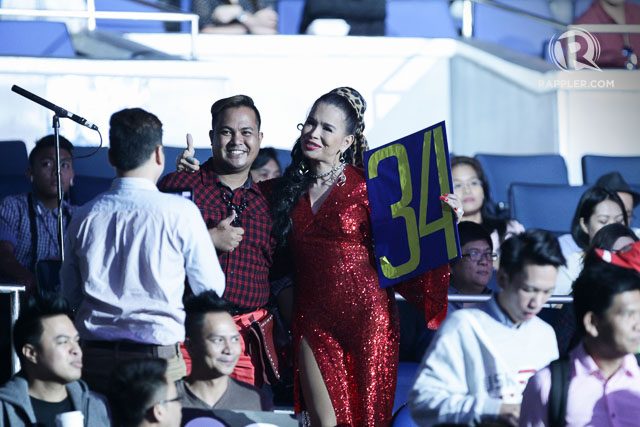 On Instagram, Wynwyn shared a photo of her mom and brother Vandolph cheering her on, as dad Joey took photos.

(I’m still so happy even though I didn’t win a crown because I proved I could do it. That I could stand on my own and make a name for myself. Thank you to those who supported me…I said, I would try to make a difference here, and maybe in another country one dance step at a time.)

During a short conversation with Rappler at the sideline of the Parade of Beauties last March 7, Wynwyn said that she would definitely go on a vacation with her family.

“I really want to go back to San Francisco where my sister is and have more leisure there.”

She also could not help but be happy to see her mom at the fashion show last February 26. (READ: Joey Marquez’s daughter Wynwyn among Bb Pilipinas 2015 hopefuls)

“I was trying to compose myself not to cry. Kasi it’s the first time I saw my mom like that. If I have a dance or competition, hindi naman siya ganun (she’s not like that),” she said.

As for her dad Joey, Wynwyn said: “He’s supportive but initially he didn’t want me to join. But he talked to me, he’s very supportive…he just told me if I win or lose, text ko na lang siya! (just to text him!)” – Rappler.com