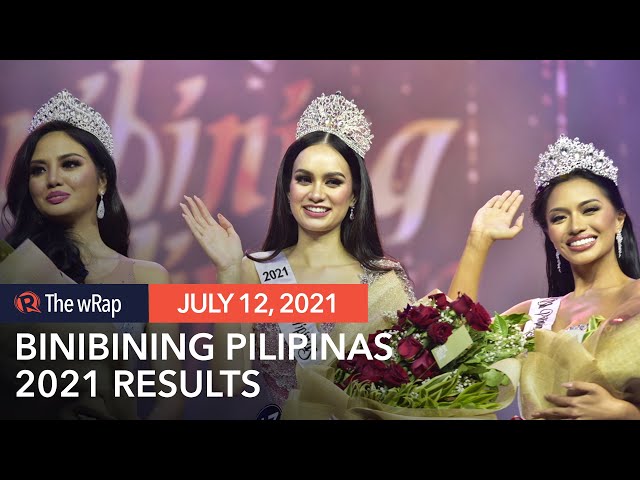 She was crowned by Bea Patricia Magtanong on Sunday, July 11 during the pageant’s coronation night at the Araneta Coliseum, Quezon City. Hannah bested 33 other candidates.

She will represent the Philippines in the Miss International pageant scheduled in late 2021.

Five other women were also crowned alongside Hannah. The 2021 Binibini queens are as follows:

The Binibining Pilipinas 2021 is the first edition of the pageant after the Miss Universe Philippines Organization announced that it had acquired the Philippine franchise for Miss Universe in December 2019.

The coronation night was originally scheduled for April 26, 2020 but was postponed and rescheduled several times because of the COVID-19 pandemic. Only 34 out of the original 40 Binibining Pilipinas 2020 official candidates remained in the competition.